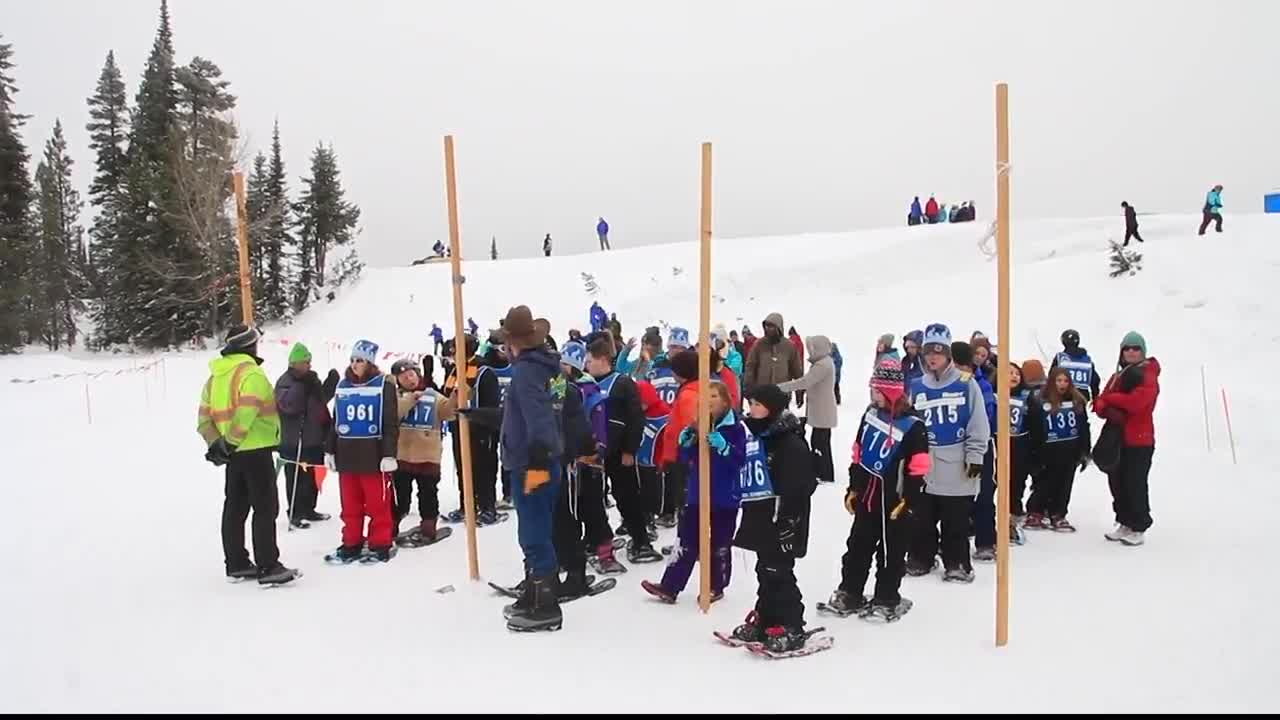 They smile and celebrate no matter what the weather but the Special Olympics athletes aren't the only ones smiling during the annual Bitterroot Winter Games at Lost Trail Powder Mountain. 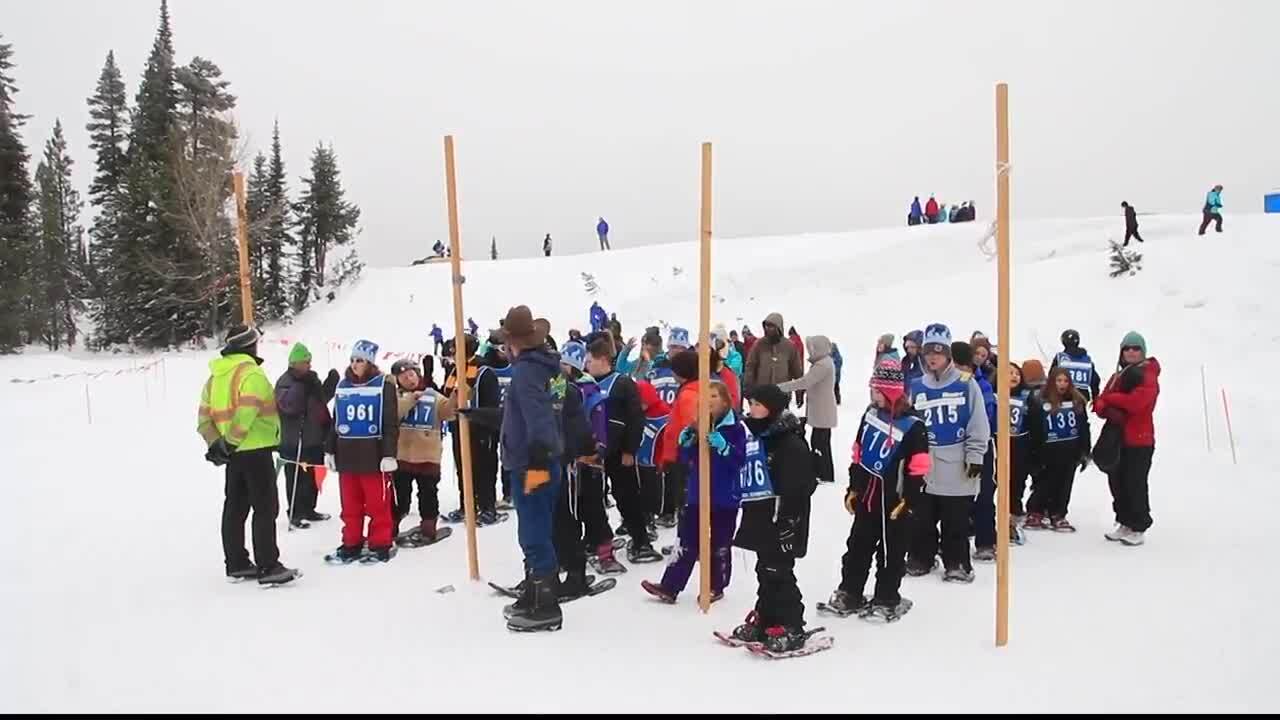 LOST TRAIL PASS — They smile and celebrate no matter what the weather but the Special Olympics athletes aren't the only ones smiling during the annual Bitterroot Winter Games at Lost Trail Powder Mountain.

The weather had just enough winter mixed in for Tuesday's opening of the Bitterroot Winter Games.

Hundreds of athletes, coaches, family and supporters were there to take advantage of the fresh snow for the competition, and celebrate in this once-a-year event and while the accomplishments and camaraderie are remarkable, there's a lot going on you don't see.

While it takes dozens of volunteers to put on the Bitterroot Winter Games every January here at Lost Trail, there's one group in particular that does any awful lot of hard work behind the scenes. Once again this year -- as they have for the entire 30-plus year of the Games -- students from Trapper Creek Job Corp were on hand to help out.

The biggest assignment is operating the tubing hill, where there's a steady stream of happy customers.

"It's absolutely fantastic man. I mean there's nothing better to do than be here and hit the slopes with all these athletes from around the state, at least the western part of the state," said Trapper Corps Job Center fire crew supervisor Jarrod Chandler. "And for the students it's really an opportunity to get out the center, but really it's much, much more than that. Come up here and it will change your life."

"Yeah, it's just great to get out and work with these athletes in the community. I couldn't be more happy to be here," added Trapper Creek Job Corps student Dylan Everill.

Time, after time, after time, the Trapper Creek team got the sledders set to go on Tuesday, and then retrieved the tubes back to the top of the hill. No one knows how many tubes, but a thousand times seemed to be the agreed upon estimate. And when necessary, a hand up, or a high five, or some run repairs are all part of the assignment.

"You know, just meeting some of the the athletes here is absolutely amazing," Chandler told MTN News. "It'll change your life for the better. And if we can be a part of that in just one aspect it's really awesome."

But it's not just on the hill. Back in Hamilton, members from the Trapper Creek Culinary Team were busy preparing the big meal as the athletes began to trickle back off the mountain for the evening banquet and dance, one of the real highlights the athletes look forward to every year.

Organizers of the game say they wouldn't be able to get by without the Job Corps help while Chandler says it's all part of their drive for community service. "Oh absolutely. You put yourself second, community first. And that's what it's all about."

"For me what I'm always going to remember is just how cheerful the athletes are and the sportsmanship that they have. It's just wonderful to see them come and out and interact with each other and the people running it. It's just really cool," Everill concluded.