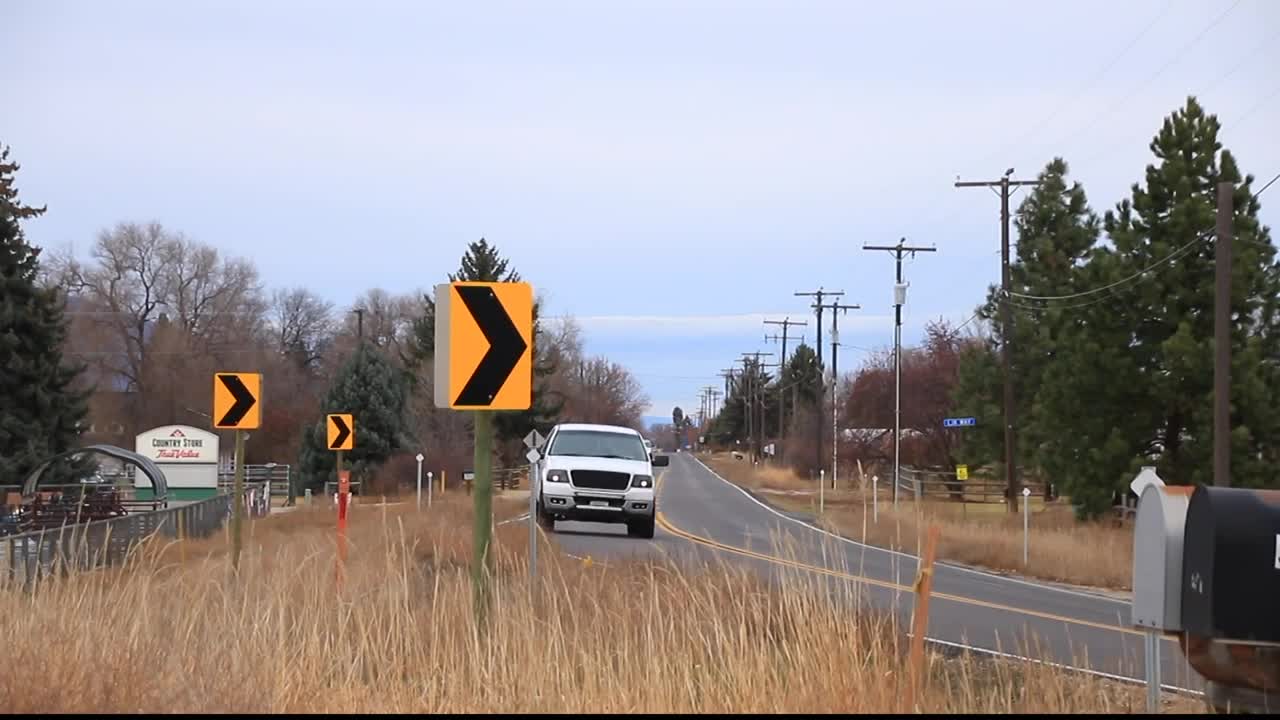 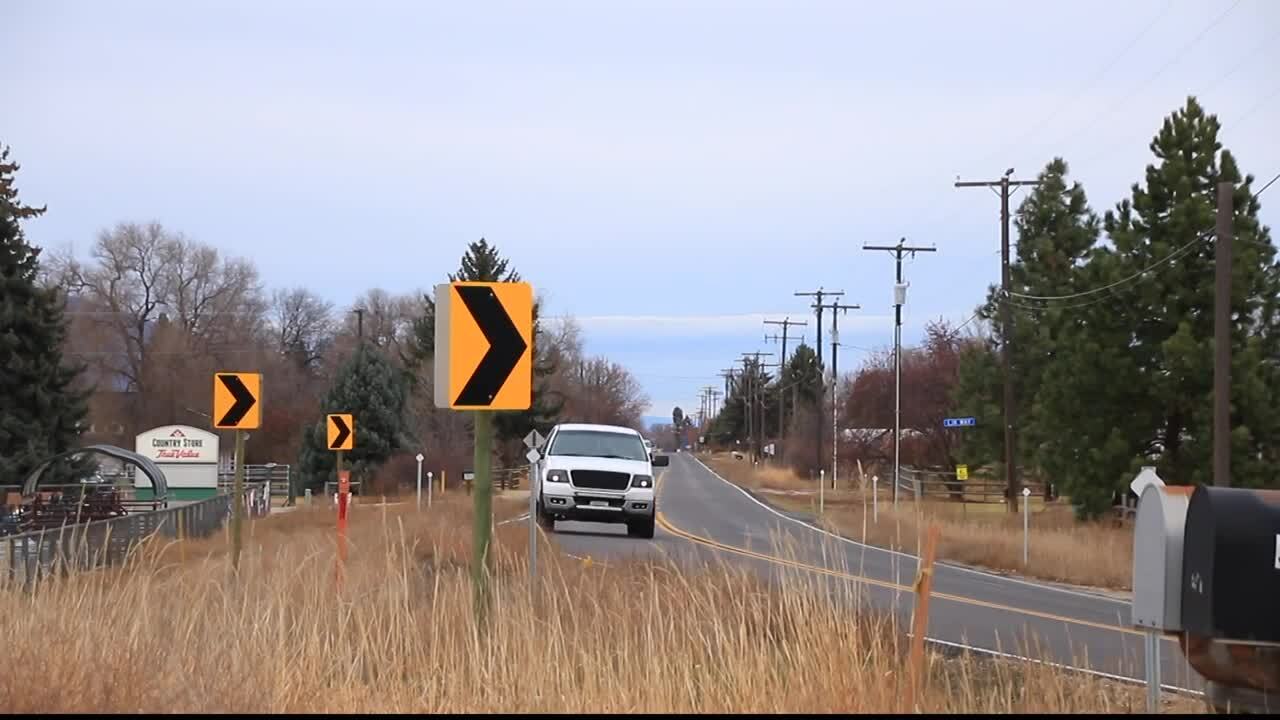 STEVENSVILLE — Montana Department of Transportation engineers and contractors are drawing up final plans to rebuild one of the most dangerous stretches of highway in Western Montana, and certainly the worst in the Bitterroot.

The Eastside Highway, officially known as Highway 269, has been experiencing increasing traffic in recent years, especially driven by residential and commercial growth east of the Bitterroot River.

While some segments of the highway have been reconstructed in recent years, the stretch immediately south of Stevensville remains basically unchanged.

The problems include multiple roads and driveways, intersections, sharp curves and narrow shoulders which has created a very dangerous scenario. In fact, from 2003 to 2017 there were 400 accidents, including 20-serious with injuries. Additionally, six people lost their lives.

Now, MDT plans to rebuild a six mile stretch of the Eastside Highway, from North Birch Creek Road to Pine Hollow Road intersection, with the work starting next year.

MDT is giving people a chance to learn what's planned, and ask questions, during work sessions for the designers at the Morningstar Cafe in Stevensville from 9 a.m. to 1 p.m. on Nov. 21 and Dec. 5.