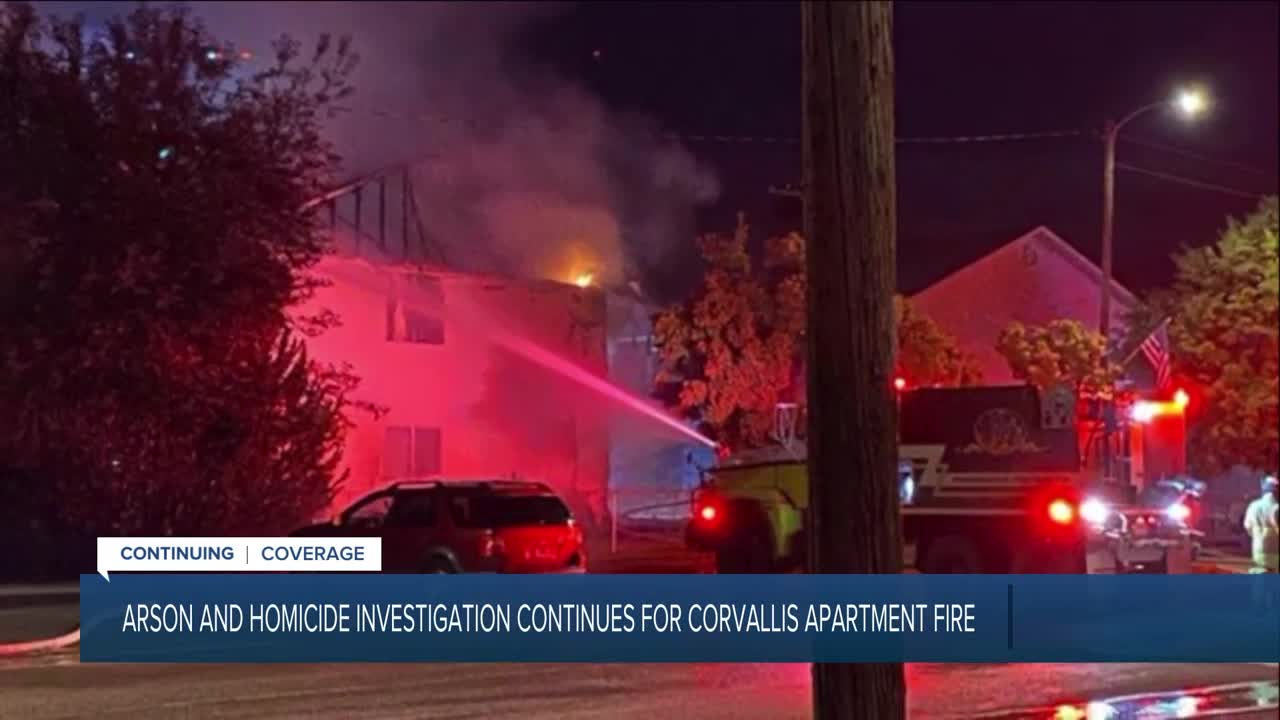 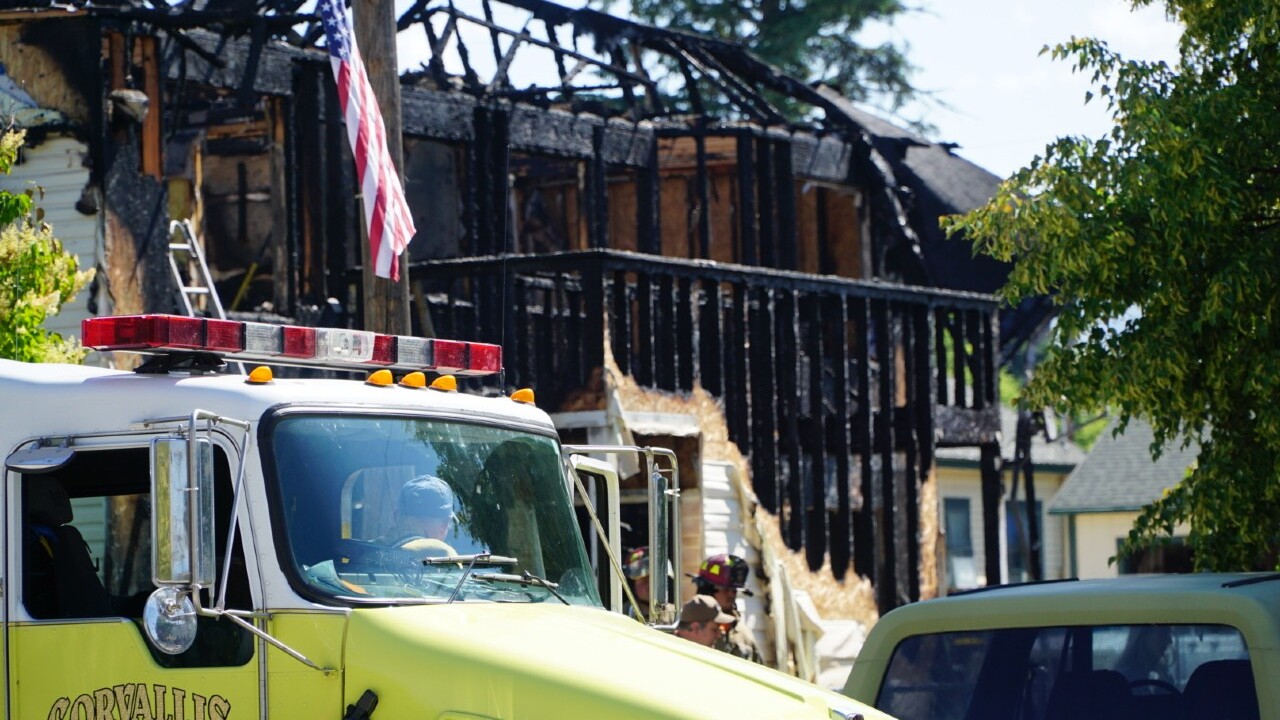 More information has been released on a triple homicide arson investigation in Corvallis.

In a news release on Wednesday, the Ravalli County Sheriff's Office says three people -- a 27-year-old woman, a 32-year-old man, and a 53-year-old man -- died in the fire. Officials have not released the names of the victims.

Authorities are asking for the public's help in the investigation.

Shortly after 2 a.m. Monday, fire crews responded to reports of an apartment complex on fire on Main Street.

A 57-year-old woman is still hospitalized after suffering significant burn and trauma injuries from jumping out a second-story window.

The investigation is ongoing as search warrants and and samples from the fire scene have been submitted and completed. But investigators are still asking for anyone with information to contact them as they say any suspicious behavior or observations of potential suspect activity could be crucial.

Main Street in Corvallis is now open, however, the building that was burned is still being held by authorities.