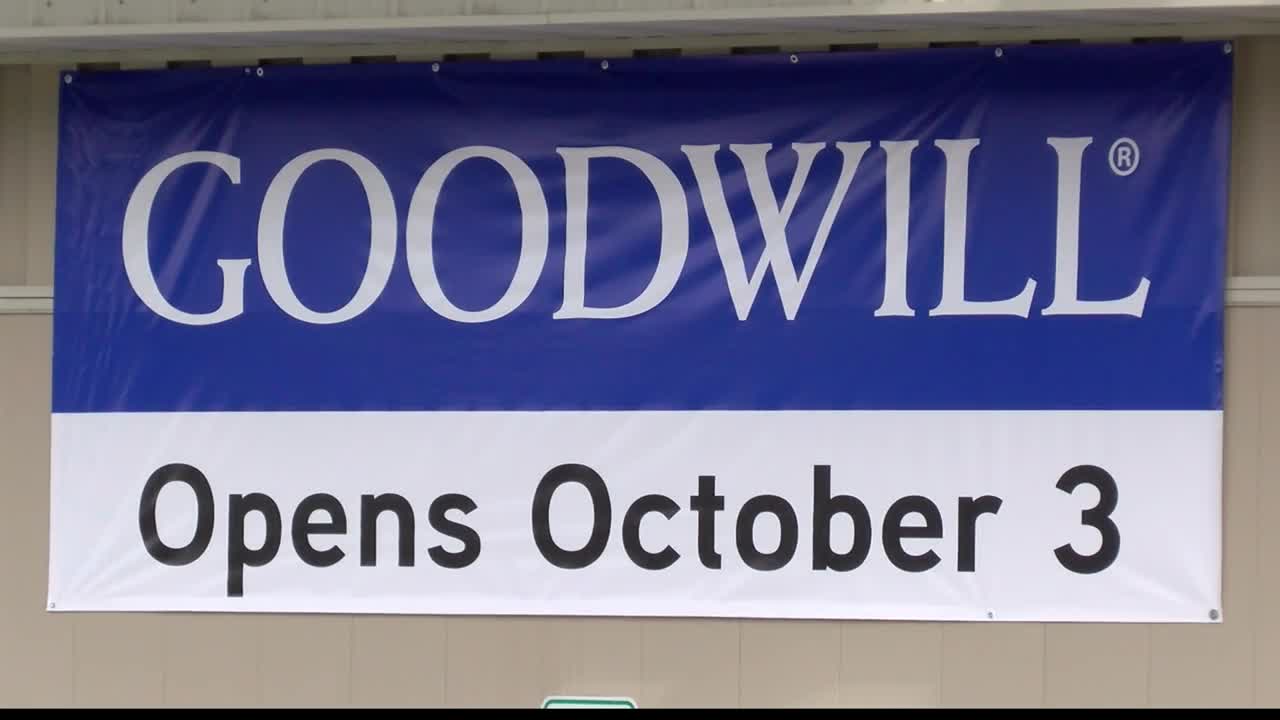 HAMILTON — A new Goodwill store is opening in the Bitterroot which means people from Ravalli County no longer need to drive to Missoula to shop at one of its locations.

While residents are happy for the new store, they are not as excited as the store’s manager who has been with the company for a long time and has been shopping at the store since he was a child.

The new Hamilton store isn't quite open yet, but when it does on Oct. 3, it will be the ninth in Montana and the first in the Bitterroot.

“So, October 3rd, 8a.m., the doors will open there will be 500 canvas bags to hand out. There will be drawings I think every hour. I think the grand prize is…[a] $100 gift card,” manager Jacob Folden said.

While the store isn't even open yet, people in the area have already shown excitement for the new location.

“The rising prices of new items, a lot of people can’t afford that. A lot of people like treasure hunting, so there’s a lot of thrift shops here and its exciting,” Folden said. “Just me being out with my Goodwill shirt on in the community, people are excited when I let them know there is going to be a Hamilton Goodwill.

You would have a hard time finding someone better to manage the first Goodwill in Ravalli County, Folden has been with the company a long time in multiple positions.

“Almost eight years. I actually started volunteering, got hired on as the janitor -- worked many different positions,” Folden said. “My last role was assistant manager in the Missoula store. And then when this place was opening up, they offered me the position as store manager and I was very excited to accept.”

Goodwill is somewhere that Folden has been shopping at since he was a child and loves being able to offer the opportunity for other families to take advantage of the store.

“I came from a family a large family that couldn't afford a lot of expensive things. So, we were always shopping, trying to find a better deal. And I like giving that back to the community -- being able to provide that service to them, Folden concluded.

The new location on US Highway 93 South is 3,000-square feet and will be operated by eight employees.