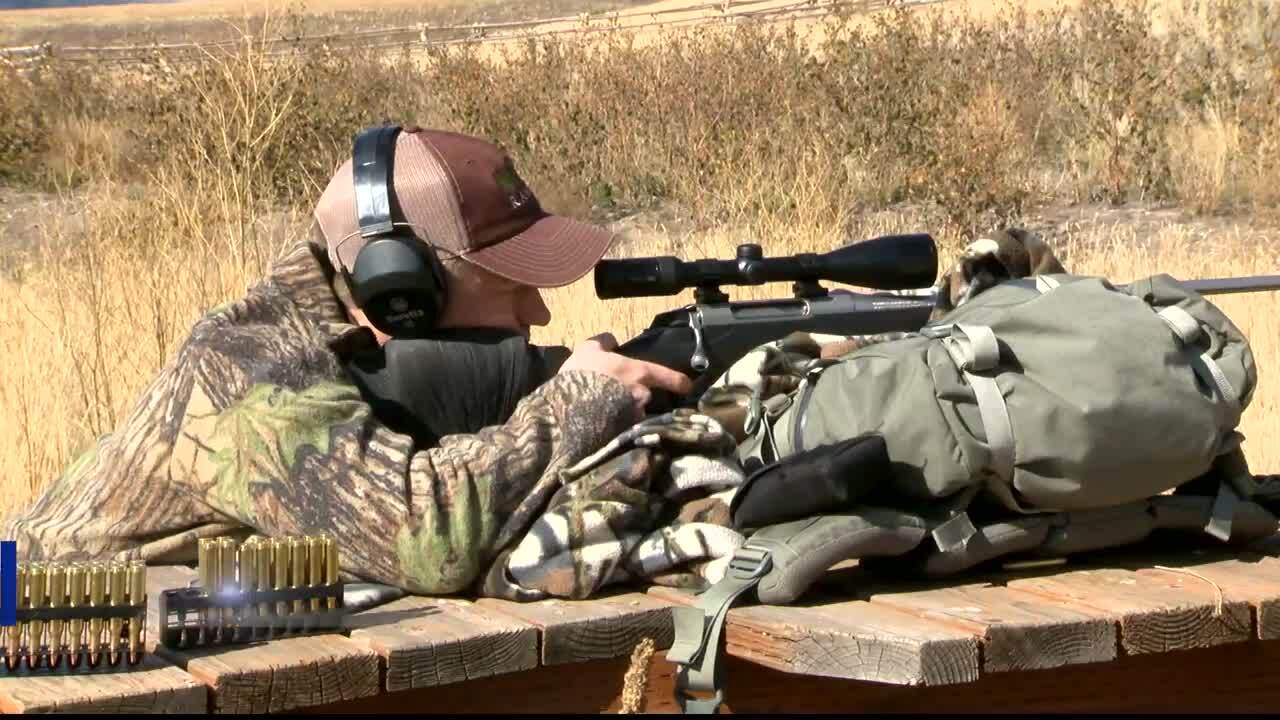 FLORENCE — Big game rifle season is starting up later this month in Montana and hunters are being asked to consider the copper option when it comes to ammunition.

“We are to the point where evidence for lead poisoning in wildlife from lead bullets is so overwhelming. It’s more of a social issue, it’s about outreach and it’s about communication.”

Research has found is that lead bullets used in hunting and shooting varmints can lead to lead poisoning in a variety of scavengers, especially golden eagles.

“Raptor View Research Institute catches eagles here in the winter, and they found that nearly 90% of eagles they catch have a bunch of lead in their blood. And to put it into context, the average concentration that we see -- if that was found in a child her doctor would be really worried,” McTee explained.

Because of this, McTee encourages hunters to consider the copper option.

“The last lead bullet that I fired at an animal lost nearly 40% of its weight. And then I was just wondering how much of that did I take home and put into my freezer. How much did I give to my parents? How much did I leave in the field? And I feel like a lot of hunters have those questions too.”

One of the main arguments against non-lead is the cost.

“But really when we consider how many bullets, we are shooting at animals each year, it’s not that many,” McTee said. “So, it’s fairly a minor cost to buy some non-lead rounds to shoot when we are hunting and then use lead at the range.”

That’s an important point for McTee – it’s okay to shoot lead at the range, just consider copper when hunting animals.

“Talking about a hunk of metal that we push out of a barrel and ultimately it’s not that big of a deal. The lead one is poisonous, the copper one much less poisonous,” McTee concluded.

The big game rifle season begins in Montana on Oct. 26.