Woman dies after being hit by vehicle near Hamilton 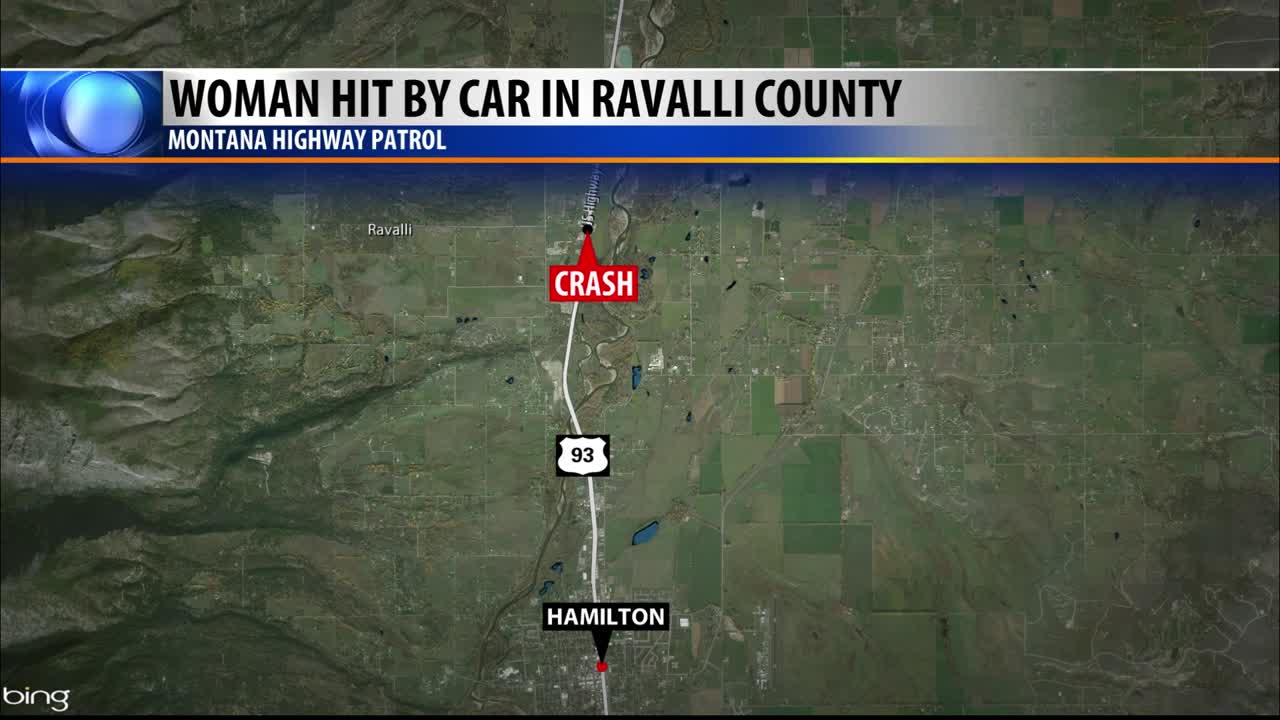 HAMILTON — A pedestrian died on Thursday night after being hit by a vehicle in Ravalli County.

Montana Highway Patrol Trooper Scott Bennett says the 54-year-old woman was walking along US Highway 93 South after 10 p.m. when she was struck by a vehicle.

The victim was walking in the traffic lane when a car hit her just north of Hamilton, according to MHP.

The incident prompted authorities to close Highway 93 in the area of Woodside Cutoff Road and divert traffic onto the Eastside Highway.

It was raining at the time of the accident. Speed was not a factor in the accident and authorities say drugs and alcohol are not suspected.

The accident is still under investigation, and the name of the woman has not yet been released.