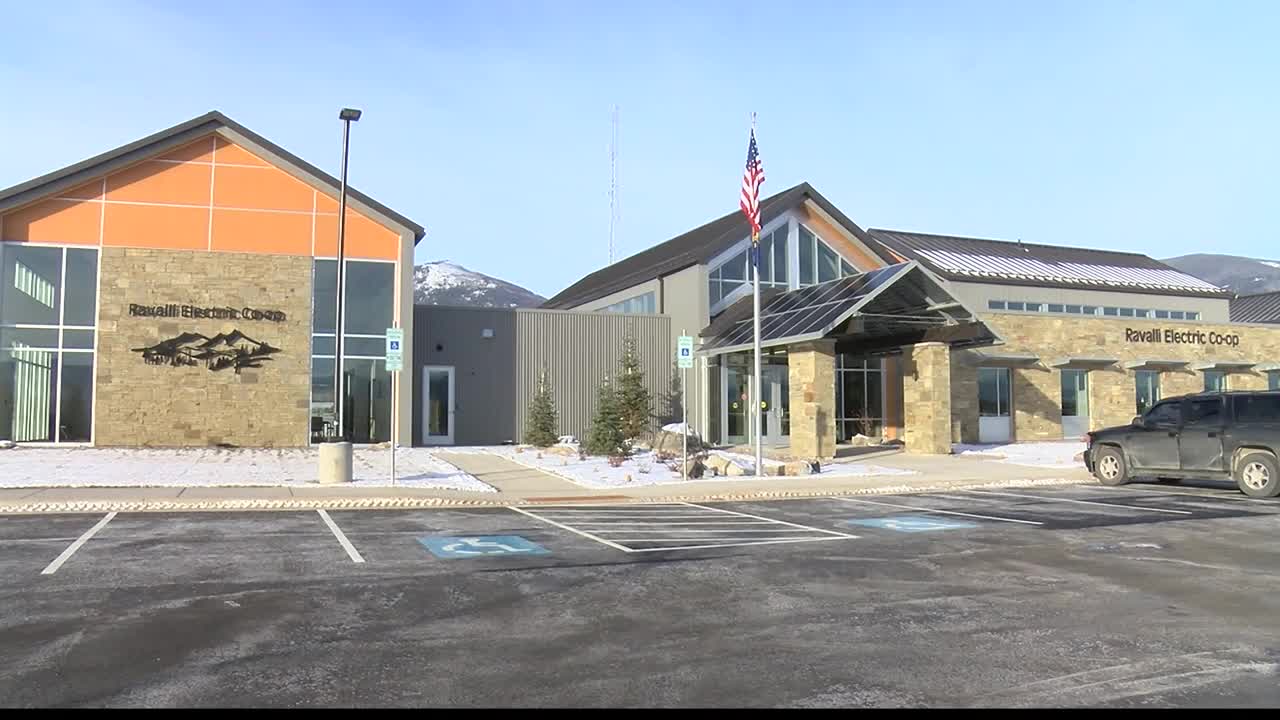 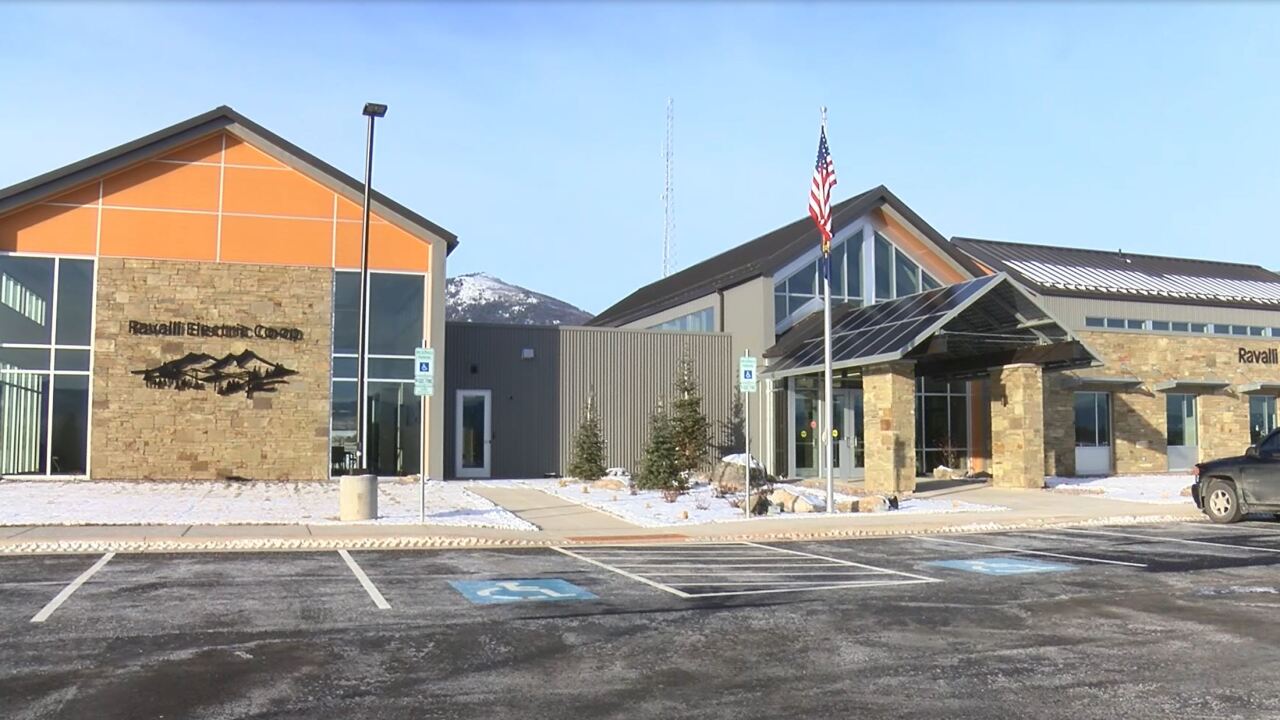 VICTOR — The Ravalli Electric Co-op welcomed MTN News in for a look at their brand new facility ahead of their grand opening scheduled for Thursday.

The facility, which is located at the intersection of US Highway 93 South and Bell Crossing north of Victor, is three times the size of the previous location in Corvallis.

General Manager Mark Grotbo says they had outgrown their Corvallis location to the point where much of their equipment was stored outdoors.

The board met four years ago to discuss building a new facility to accommodate the staff and customers.

They broke ground on the new facility in June of 2018 and employees moved into the new location on Nov. 19.

Grotbo says the project was completed on time and under budget, and he is thrilled with how it has turned out.

“The culmination of what we’ve done after four years is fantastic," Grotbo said. "It’s turned out better than I thought. We have room, but we’ve occupied it.”