Stevensville comes together during wind storm 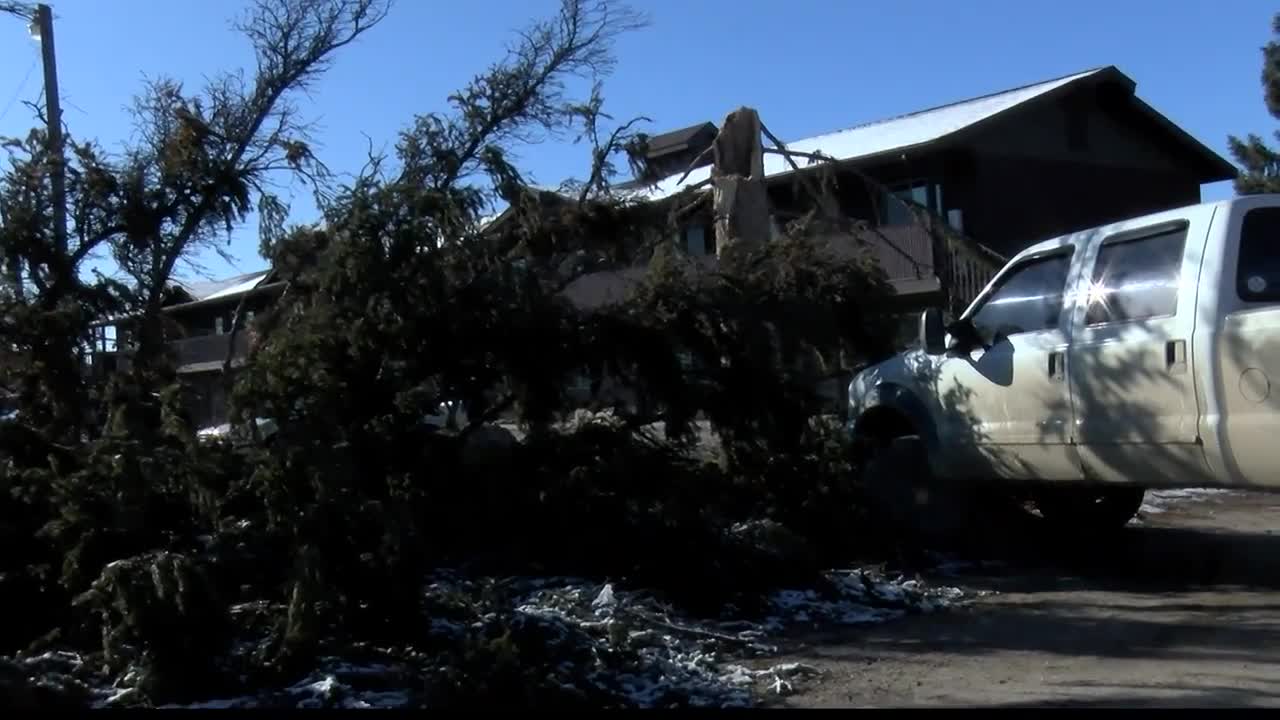 The town of Stevensville gathered manpower and resources to help community members during Saturday's wind storm. 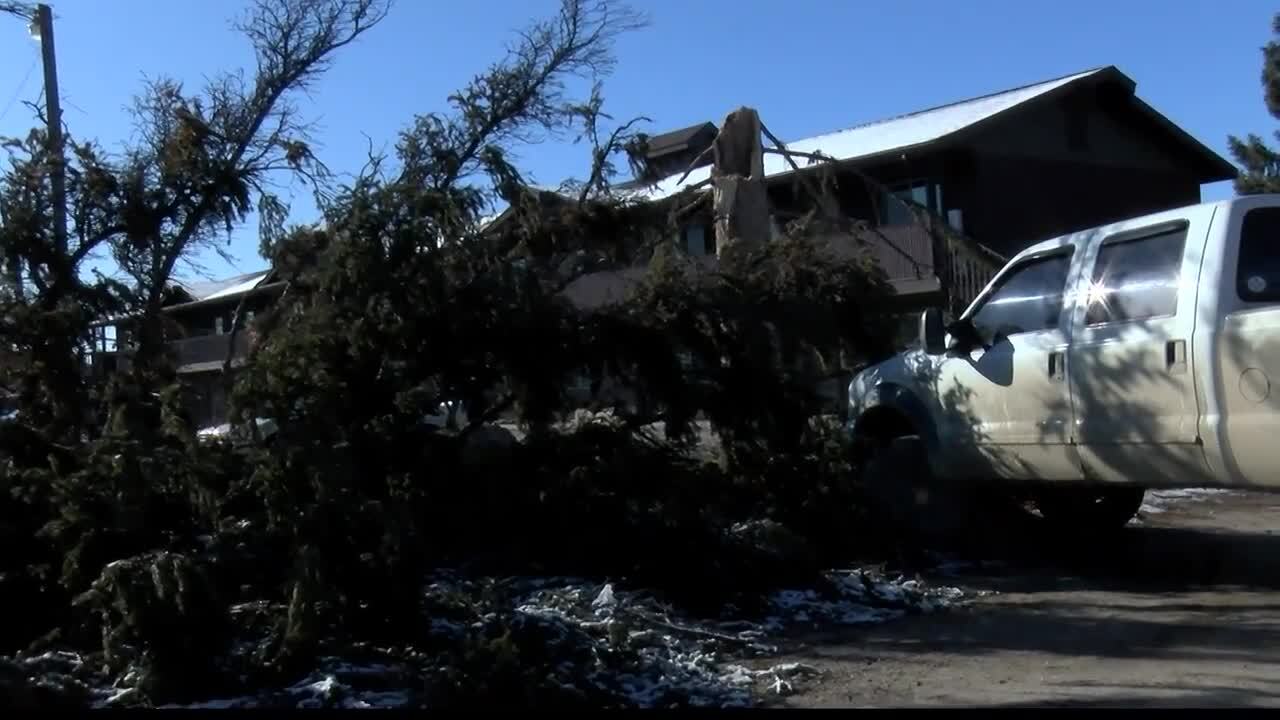 STEVENSVILLE — Very few in western Montana were spared of Saturday’s windstorm, and Stevensville was no exception.

What’s exceptional is the way the community rallied to provide services for those without power thanks to downed trees hitting power lines.

Saturday started like any other weekend day at Town Hall with a bare-bones staff of one.

But by noon, it was all hands-on deck -- including public works personnel, administrative personnel, and a public safety crew -- thanks to a severe windstorm that brought numerous calls for fire and police services from around the community.

Stevensville Mayor Brandon Dewey was impressed with how quickly the crew went into action.

“A couple of folks are actually in Missoula, and that proved challenging you know because there was the semi-rollover between us and them, and Eastside Highway was slowed down because of a fire,” Dewey said. “It took about an hour to get equipment out on the street, and rubber on the road.”

Clearing trees from power lines and roadways was priority one as that allowed responders and public service leaders to get to those in need, especially those in the southwestern part of down who were experiencing wide-spread power outages.

“The elderly folks who maybe at an at risk population, we made sure we checked on those folks throughout the evening. And we have people here at Town Hall and community members who are willing to take on those tasks,” Mayor Dewey told MTN News.

But they didn’t stop there. Once word came that power outages might extend into the overnight hours, Mayor Dewey and his staff set up an impromptu chili feed. They also offered up town hall as a place for people to come, stay warm -- and stay overnight, if necessary.

Despite the struggle of getting the word out due to the power outage, about one-quarter of those without power showed up.

“We served around a dozen people here. That’s 12 people who...came in for company, or weren’t sitting in the dark, or had a warm place to stay and charge their phone,” Mayor Dewey said.

He added that during his tenure as mayor, the town has dealt with a water shortage, heavy snow events, and fires, and he says he’s always impressed with how the community pulls together.

“Hopefully, it’s an opportunity for the community to grow as a family and as neighbors, and that’s kind of why we do what we do,” Mayor Dewey said.

All the power was restored by late Saturday night and the clean-up began in earnest on Sunday.