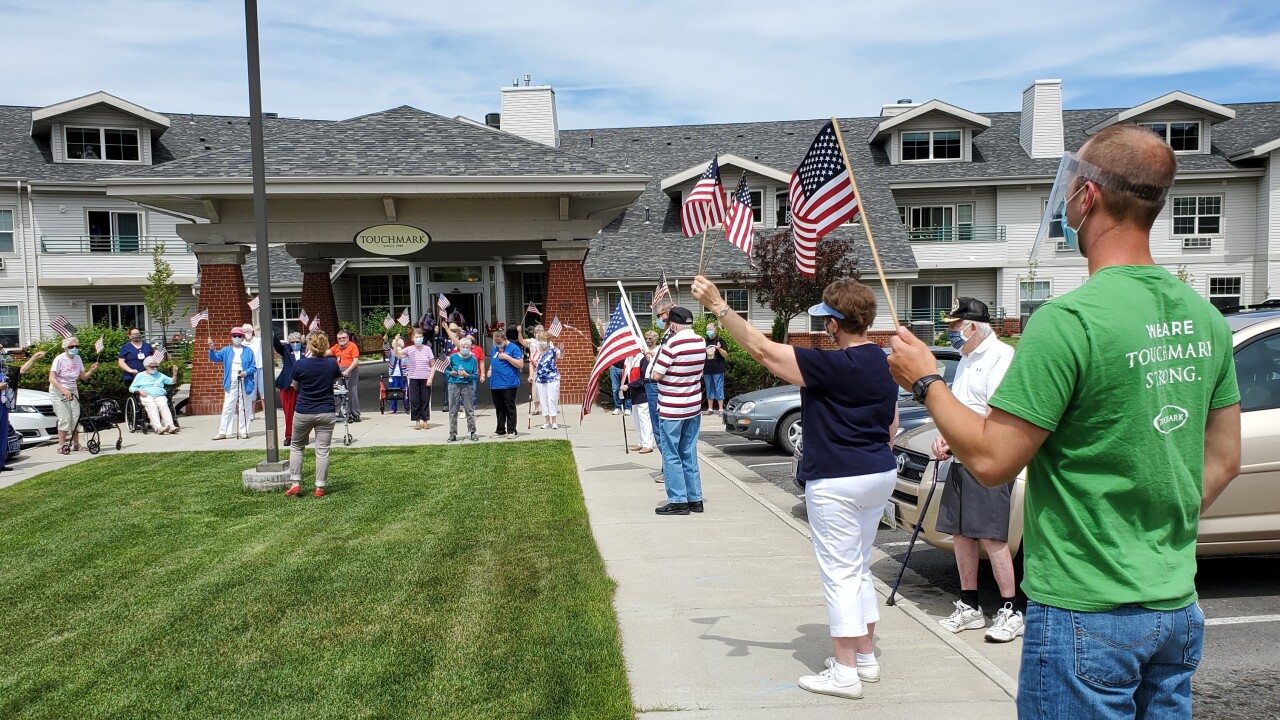 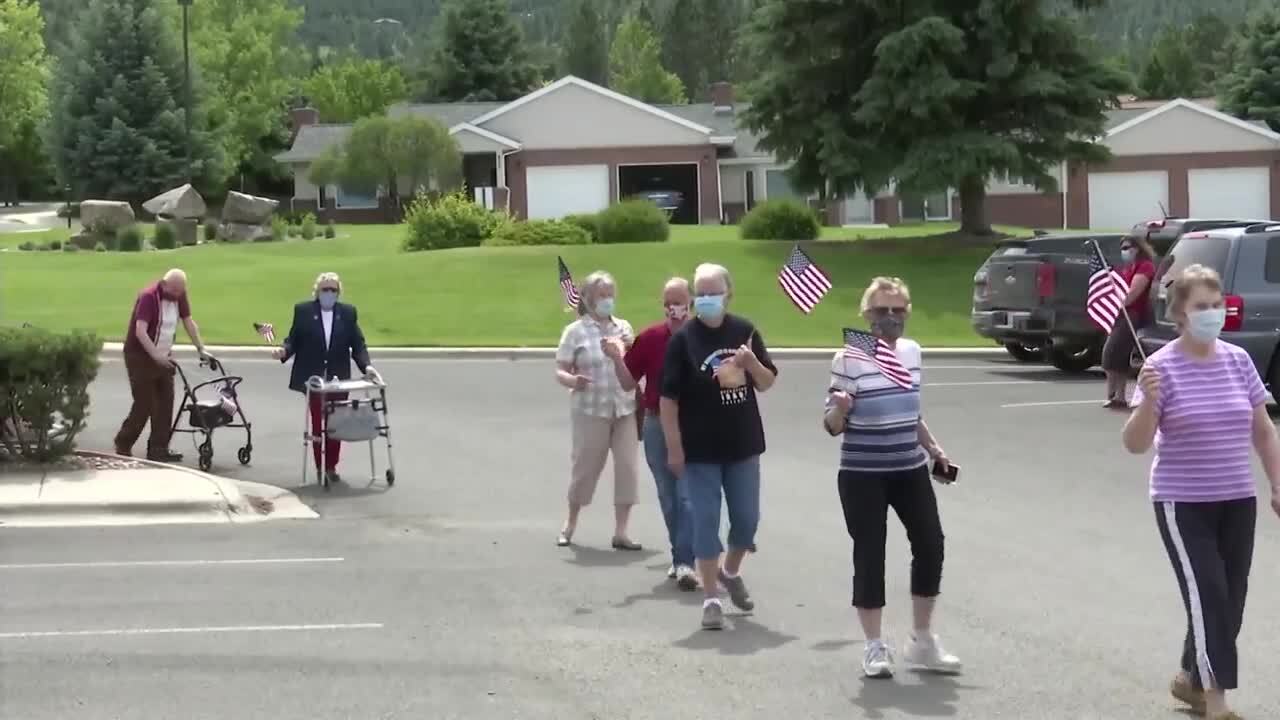 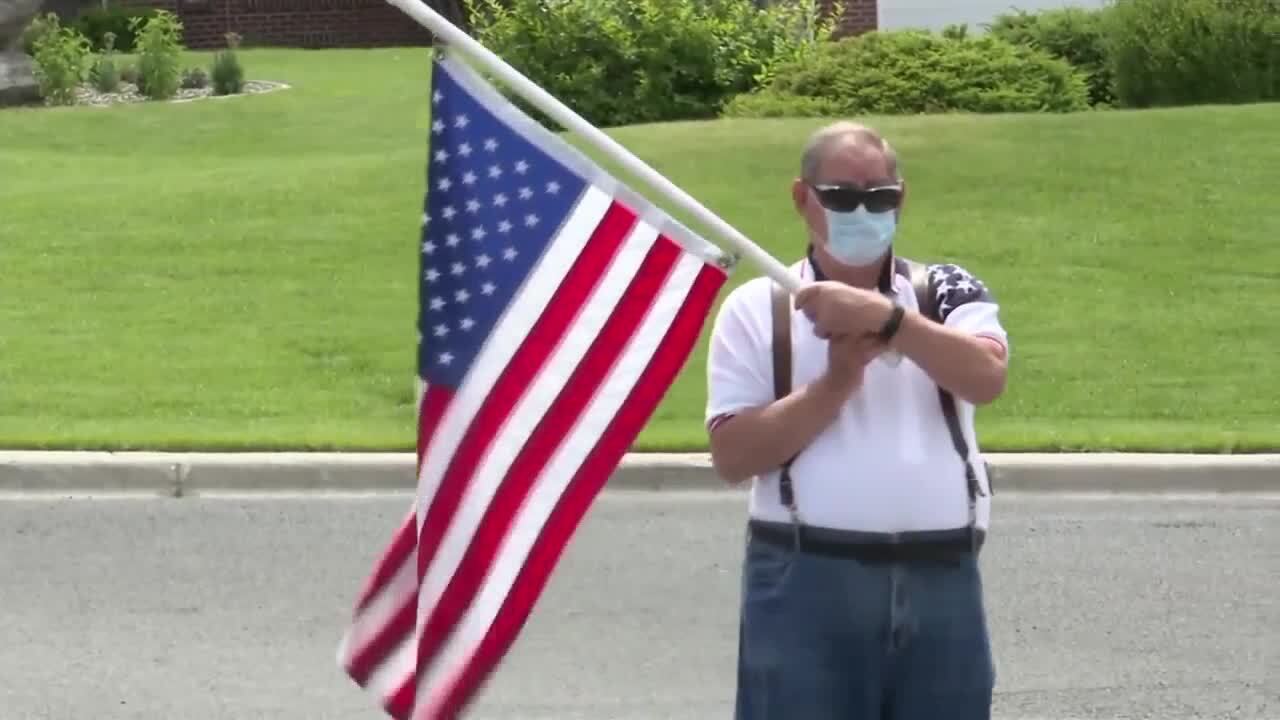 The parade featured residents gathering in front of the American flag, singing the National Anthem, and later parading around the facility with flags.

One Touchmark resident shared a story of patriotism for the 4th of July weekend.

“I'll tell you, living in Washington D.C., I used to round up all the kids in the neighborhood. Then, John Glenn came back from orbiting the Earth. I took about eight kids, that was before there were seat belts. I stuffed as many kids and we went down on that parade. So I've always been very patriotic," says Marjorie Holmgren.