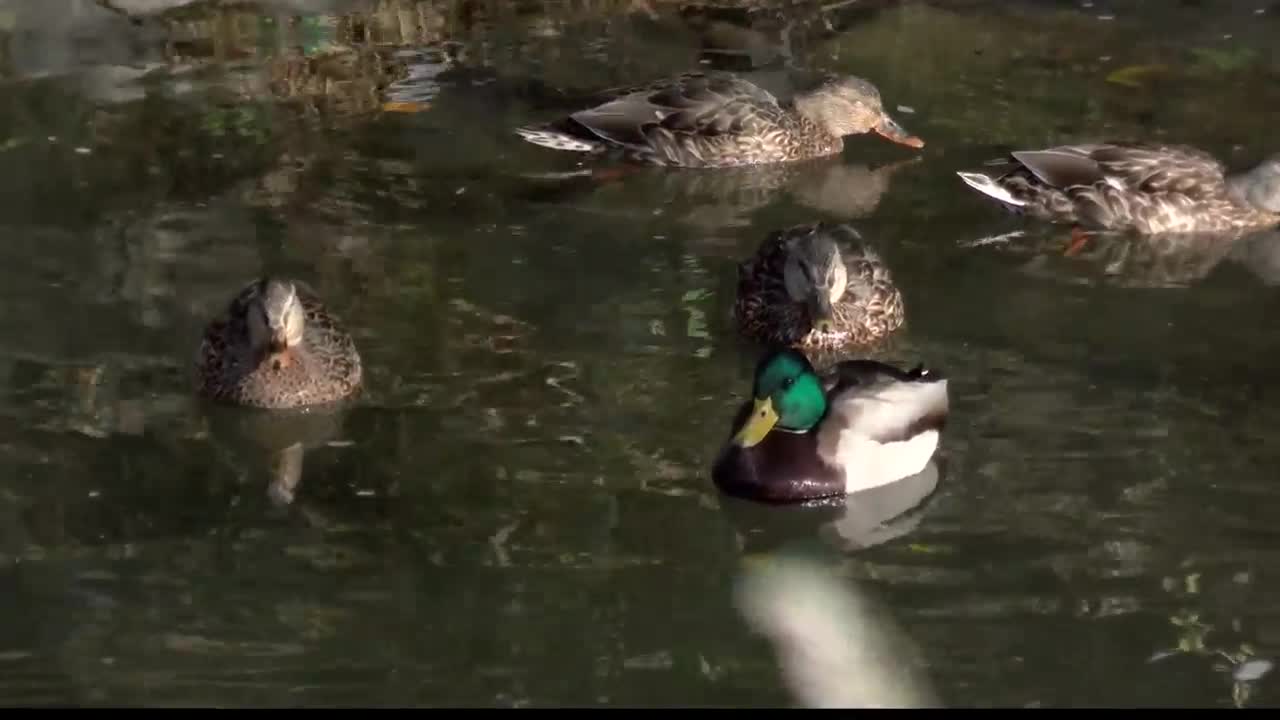 MISSOULA — Missoula's newest seven-acre park is a blend of urban and wild right along the banks of the Clark Fork River.

Local officials were eager to show off the progress they made on the West Broadway Island Improvement Project -- the city's latest recreational hub.

The West Broadway Island Improvement Project started when the City acquired the land in 2013, and since, then they have been trying to enhance public access while helping nature conservation and making the area safer for recreational use.

"One of the big benefits of this project that I see -- and I think we are definitely on the same page here -- is that a lot of these neighborhoods on the north and west side as they developed we have not really preserved some of these (areas)," said Morgan Valliant, the Conservations Land Manager for City of Missoula.

"They are underserved when it comes to park land natural areas and open space, and this is a huge benefit for folks that could be able to walk down here with their dogs. They would be able to come down and go swimming they're not going to have to hop into their car to drive somewhere to go get their nature fix."

During the summer months the name of the game is getting out and floating on the river. Now, parks and rec thinks the West Broadway island access point will offer up a unique opportunity to floaters.

"Really this is some of the best river access that we actually do have in town. With the removal of the Milltown Dam in 2010, and that community effort that the community went through, and the Clark Fork Coalition spearheaded we are suddenly, actually acquiring sand," Valliant said.

"You know, it used to get stopped by the dam we are gaining beaches back in town and this is, like Chris mentioned, some of the best beaches in town are right here on this island."

Another aspect of the project has been cleaning up the area and making it more safe. That's something that area businesses have wanted for some time.

"They agreed that changing the culture is the key to perhaps changing some some of the problems that they are having."

Business owners were so excited about the new park that they are throwing a party for the event.

"Not city sponsored, but they really feel that the neighborhood benefits and they would like to have a little neighborhood celebration," Behan said.

Bus routes stop at the area and people floating the river could potentially end at Broadway Island and take the bus to the Sha-Ron Fishing Access Point and begin again.