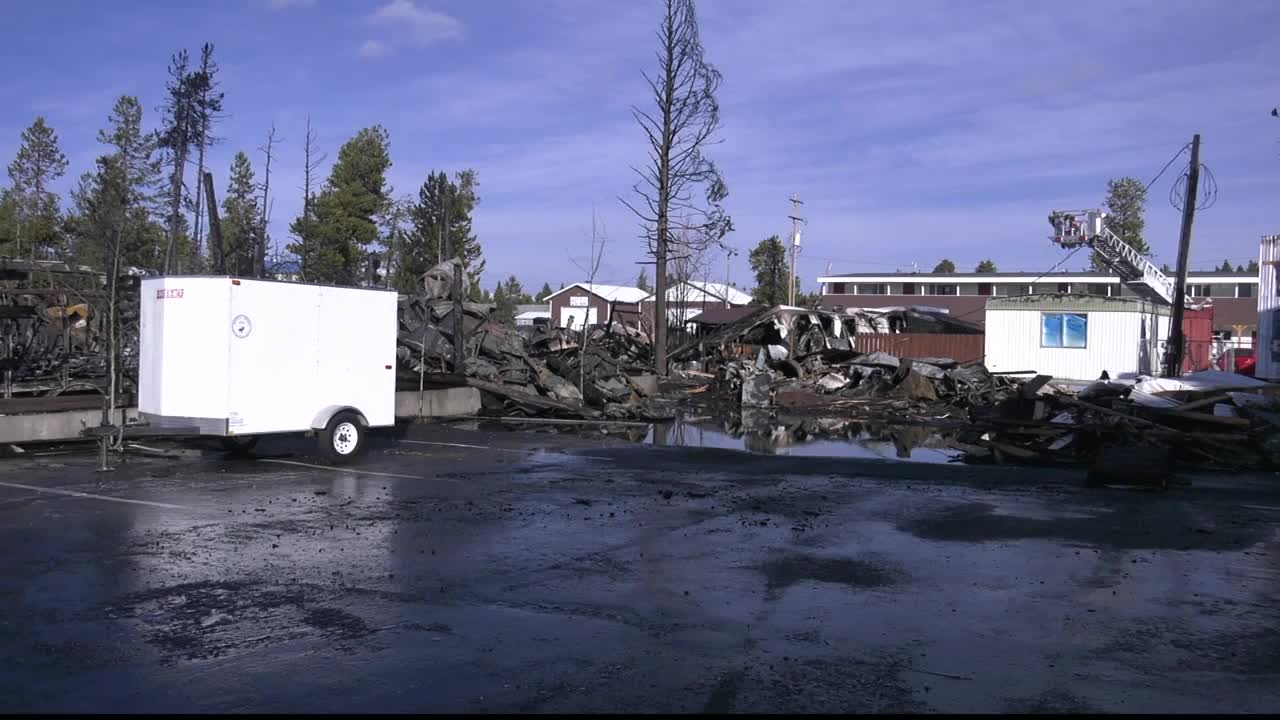 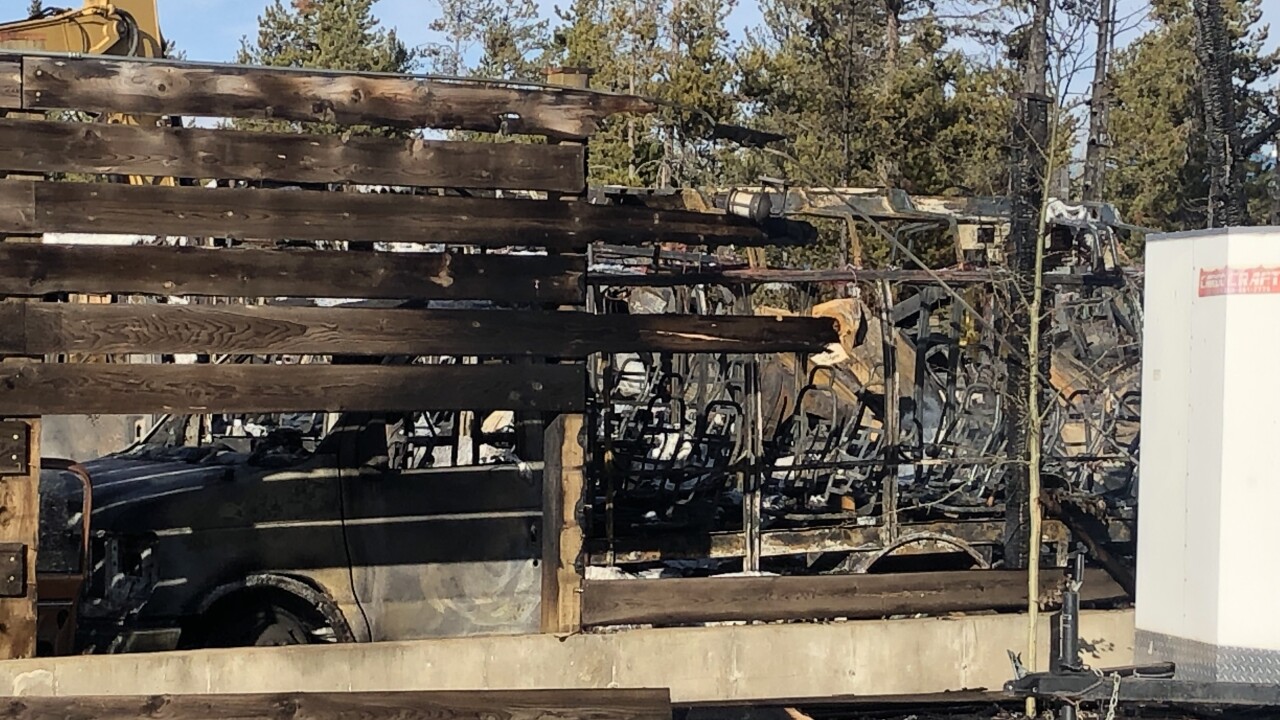 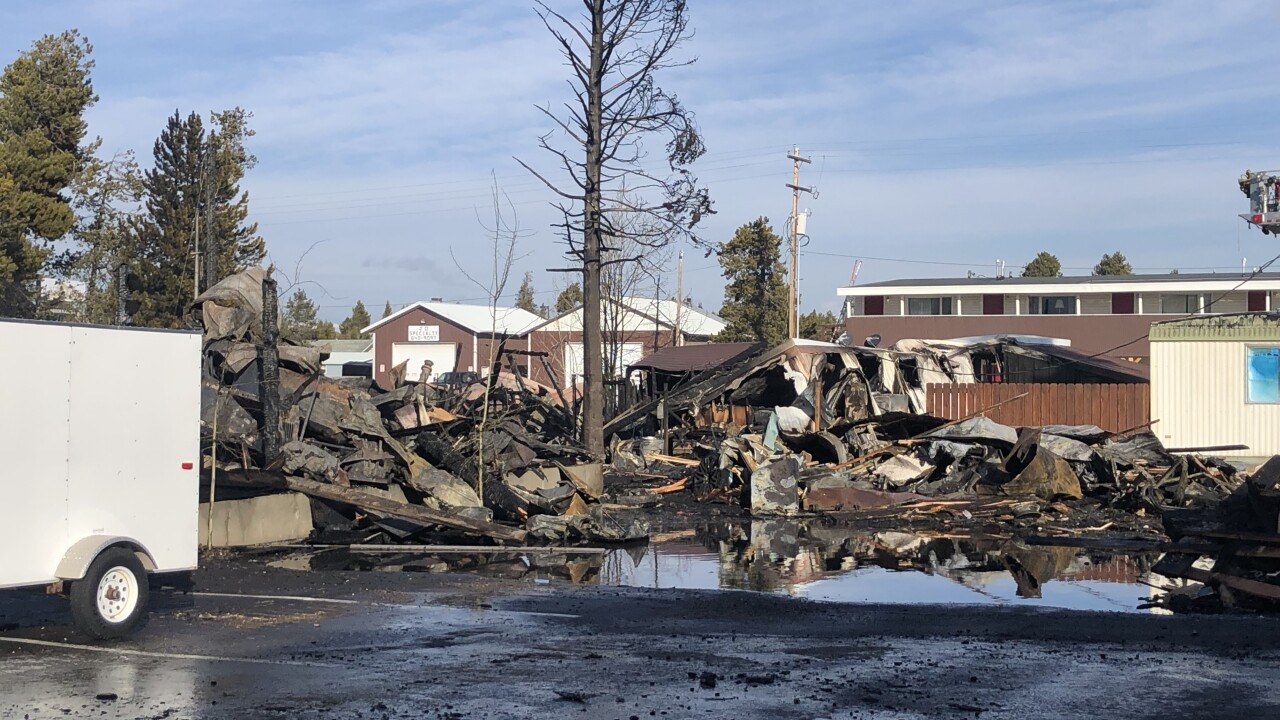 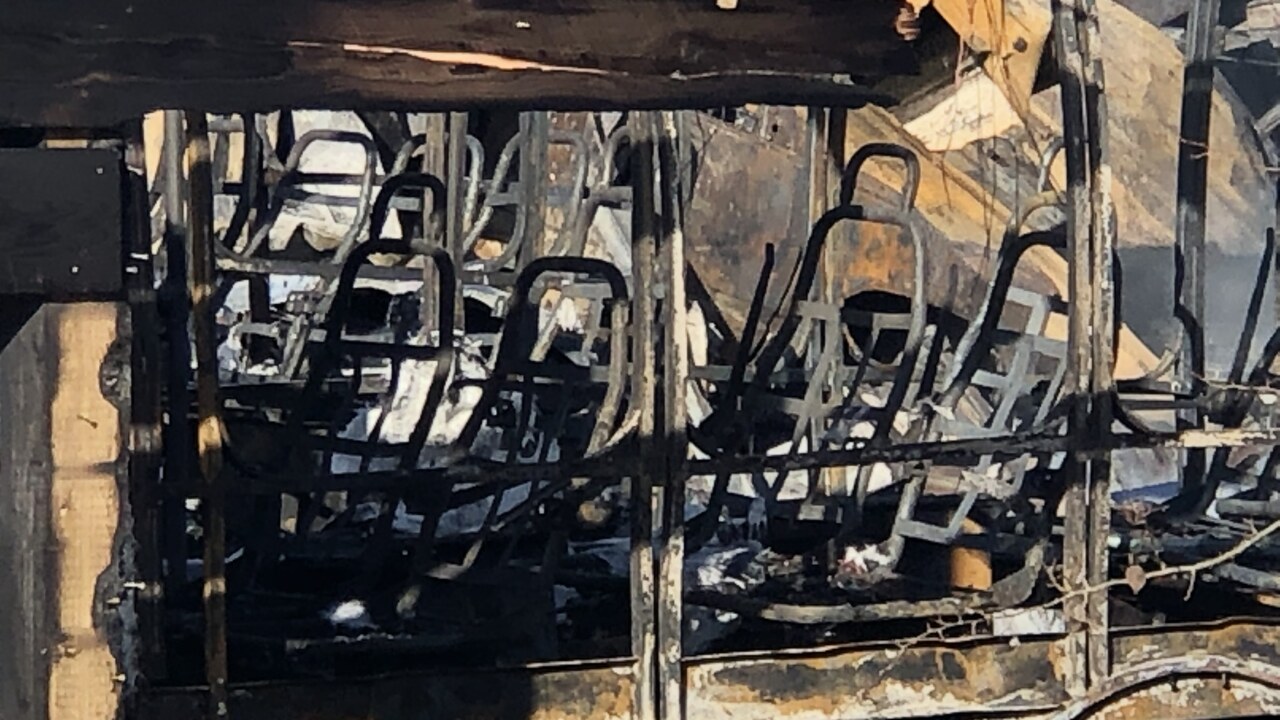 UPDATE: 11/5/19, 10 a.m. - Officials confirm that one commercial structure and two residential trailers destroyed in the fire. Additionally, seven people were displaced. No injuries are reported at this time and the incident remains under investigation.

Some residents have reportedly been evacuated in West Yellowstone this morning because of a nearby fire.

West Yellowstone police tell us that a fire in a mechanics shop on Yellowstone Avenue led to the evacuations.

So far no injuries have been reported, but firefighters remain on the scene. The blaze was first reported about 4 a.m. and was still not under control as of about 4:40 a.m.

Police tell us that no other buildings are burning because of the fire but that evacuations were ordered just to be safe and because there might be flammable liquids in the shop.

We'll keep you updated as we learn more about this.