Update: Phone and internet service being restored in Sanders County 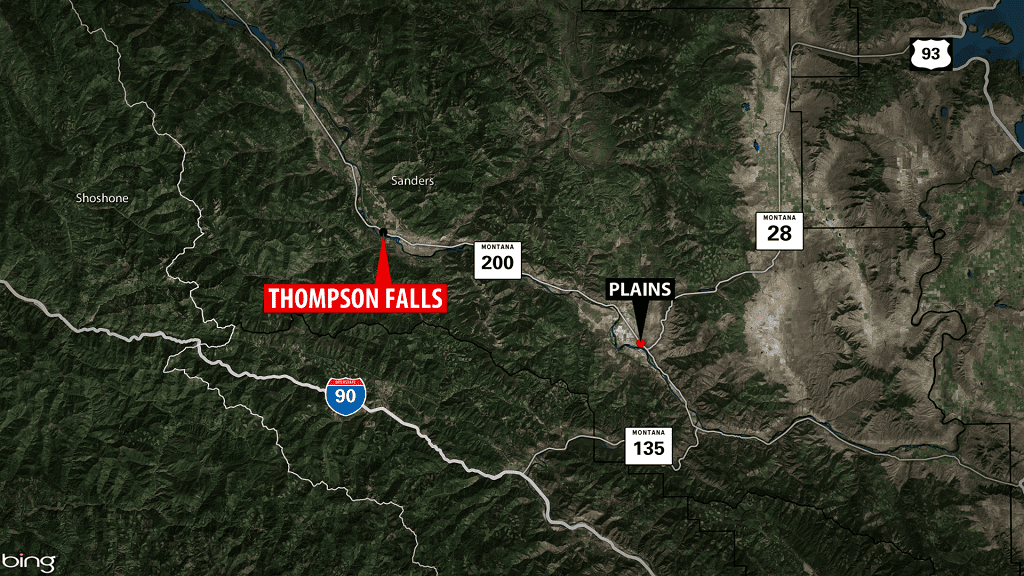 THOMPSON FALLS – Crews are ahead of schedule as most telephone and internet service that went out yesterday in Sanders County has been restored.

The problem was first discovered around 7:30 a.m. Sunday and was traced back to a Blackfoot fiber line across the Clark Fork River in Thompson Falls that had been substantially damaged.

The Sanders County Sheriff’s Office reported Sunday that the outage was forcing 911 calls to be handled by Lake County and text service was not available.

Blackfoot Communications had originally estimated that repair work could have lasted until Tuesday or later, but voice and data service began to return to normal around 6:00 this evening.

William Anderson with Blackfoot says not all work is finished yet, as crews continue work on restoring service.