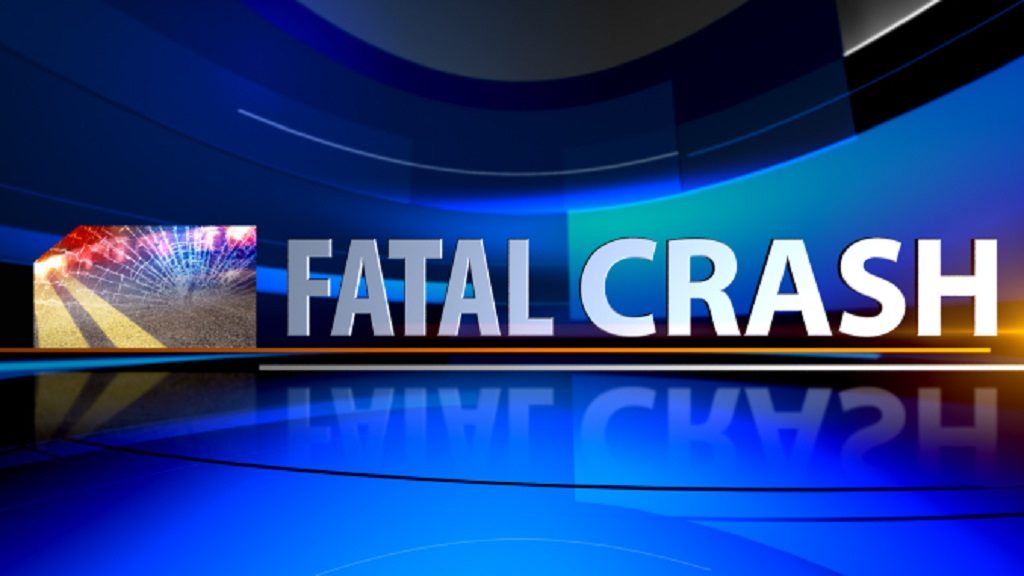 PLAINS – The Sanders County Coroner released the identity of the Arlee woman killed in a one-vehicle crash Sunday morning south of Plains.

The Montana Highway Patrol told KPAX that two women from Arlee were driving southbound on Highway 200 in a blue 2008 Toyota Tacoma on Sunday morning just before 3 a.m.

The vehicle reached the junction at Highway 382, near the town of Perma, continued through the intersection and off the other side of the road into a bank of trees and rocks in a ditch.

Weaselhead was pronounced dead on the scene. The second female, 38, was airlifted to Saint Patrick Hospital in Missoula with unknown injuries.

Law enforcement reports that there were no indications the vehicle tried to brake.

MHP says alcohol and speed are suspected to be factors in the crash. The road was also wet at the time.