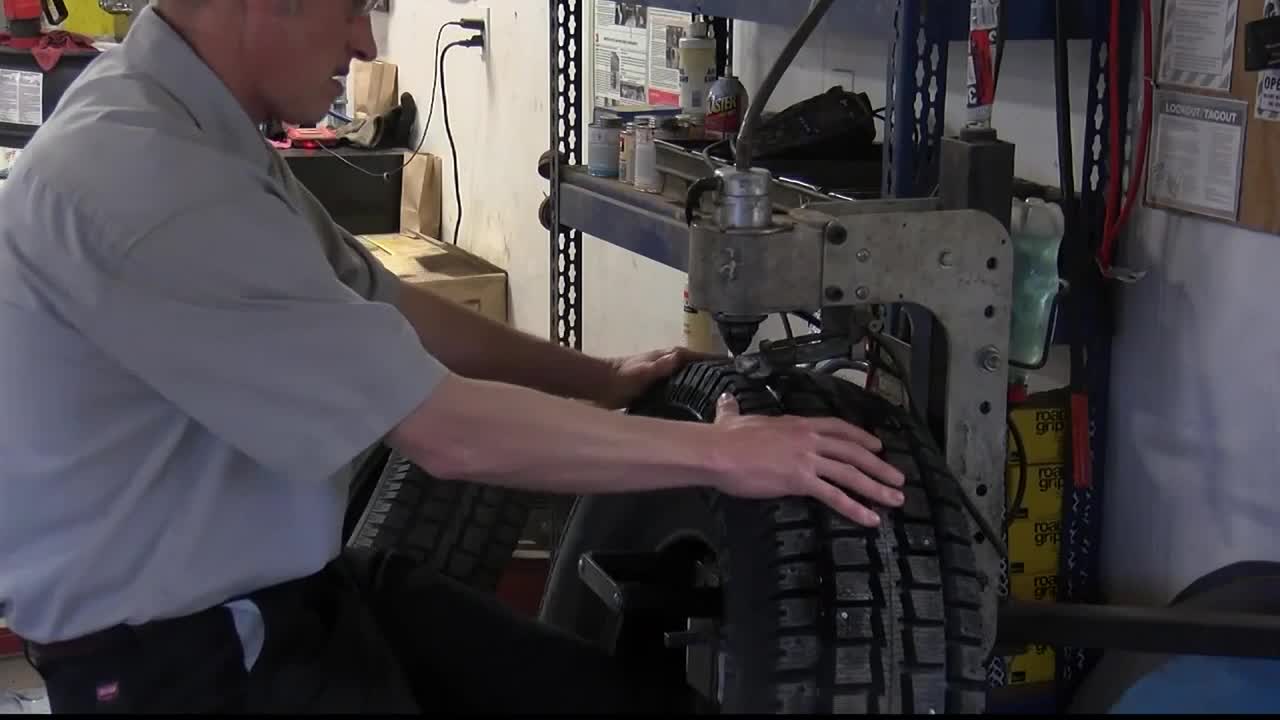 STEVENSVILLE — A Stevensville man is teaming up with a local tire shop to give studded snow tires to high school students following the death of his son in a car accident.

Wyatt Hudson died in a car crash in Corvallis after sliding off the icy road on Dec. 27, 2018.

He was killed by a fence post that went through the windshield.

Wyatt was only 19 years old when he died.

In an effort to save parents the anguish he feels, Hudson contacted Stevensville High School to see if any kids need studded snow tires.

Last week, Hudson and the Stevensville Tire Rama donated two sets of snow tires to a couple high school kids. Hudson says this is something he wants to continue doing across Montana.

Tire Rama Manager Brad Taber says Wyatt’s death struck a chord with the whole community, but he hopes the contest will help make a difference.

"Every small community has lost a young person to an accident similar to this at some point it would be nice to see other communities adapt this," said Taber.

Hudson plans to contact tire shops, and every school in Western Montana, to bring the donations statewide.

"My motivation is in Wyatt's name to help other kids live. He was an awesome kid, and wanted to help people and this is the best way I know to do it," Hudson said. "Hopefully it’s the start of something that never ends."