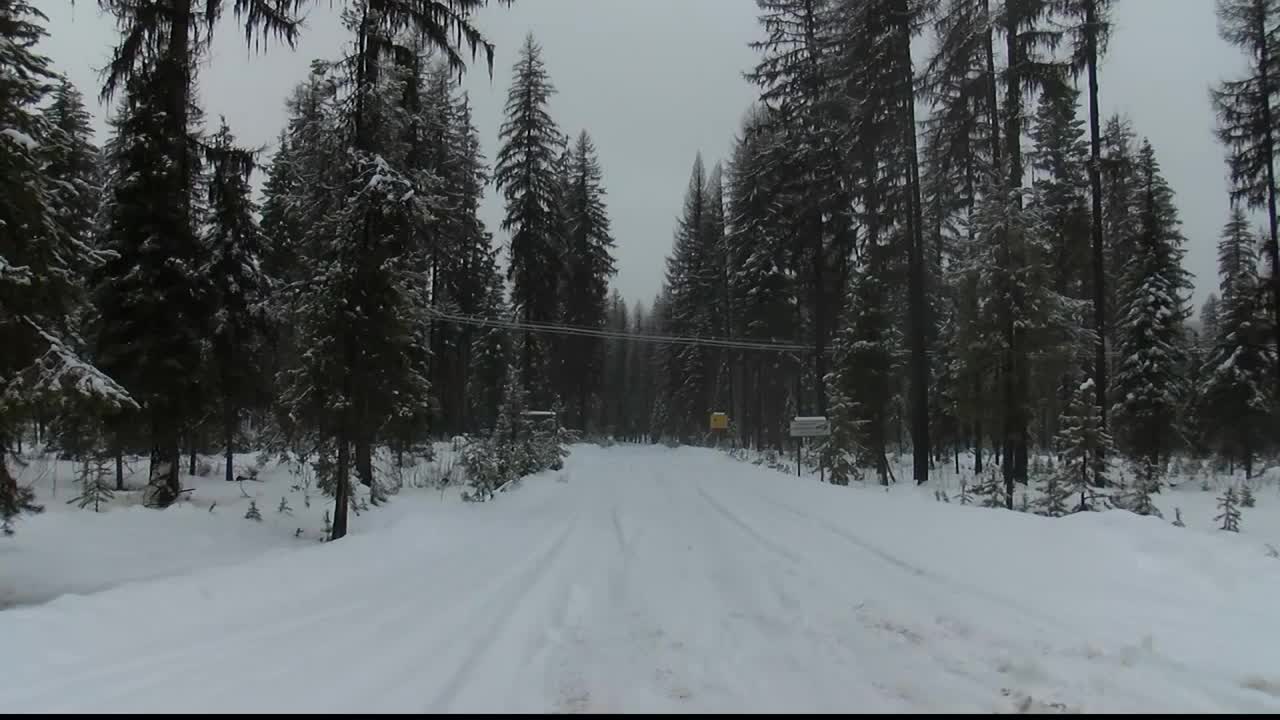 MISSOULA — Two men from Anaconda were found dead near Lake Dinah after being swept in the avalanche.

Jade Green, 24, and Lowell Grosvold, 26 were riding with another man who was able to free himself and call for help.

Captain Burt says the three snowmobilers were all expert riders.

"It’s an area that I wouldn’t have expected to slide,” he said. “I’ve been there dozens of times over the years.”

One victim was found buried under four feet of snow, and was found by the survivor within minutes.

"He’s looking for two of his friends, and he only has an idea of the location of one of them, so he’s working pretty frantically through pretty difficult conditions, and even though it’s only four feet, that’s an awful lot of snow to remove and it’s heavy snow and it’s going to take a long time for just one person to do that," said Captain Burt.

The third rider did not have a beacon. He was buried under 9 feet of snow and was found with a probe.

Burt said the families are devastated. He tells MTN News in both cases they had super good family structures.

About a dozen search and rescue crew members from Seeley Swan and 10 from Missoula searched for the men.

“We’re always on snowmobiles and skis in the winter time and we’re taking avalanche awareness and avalanche safety courses,” said Blattner. “It’s something we keep up on because these types of calls do happen in our area.”

Captain Burt said they would simply not be able to do it without them.