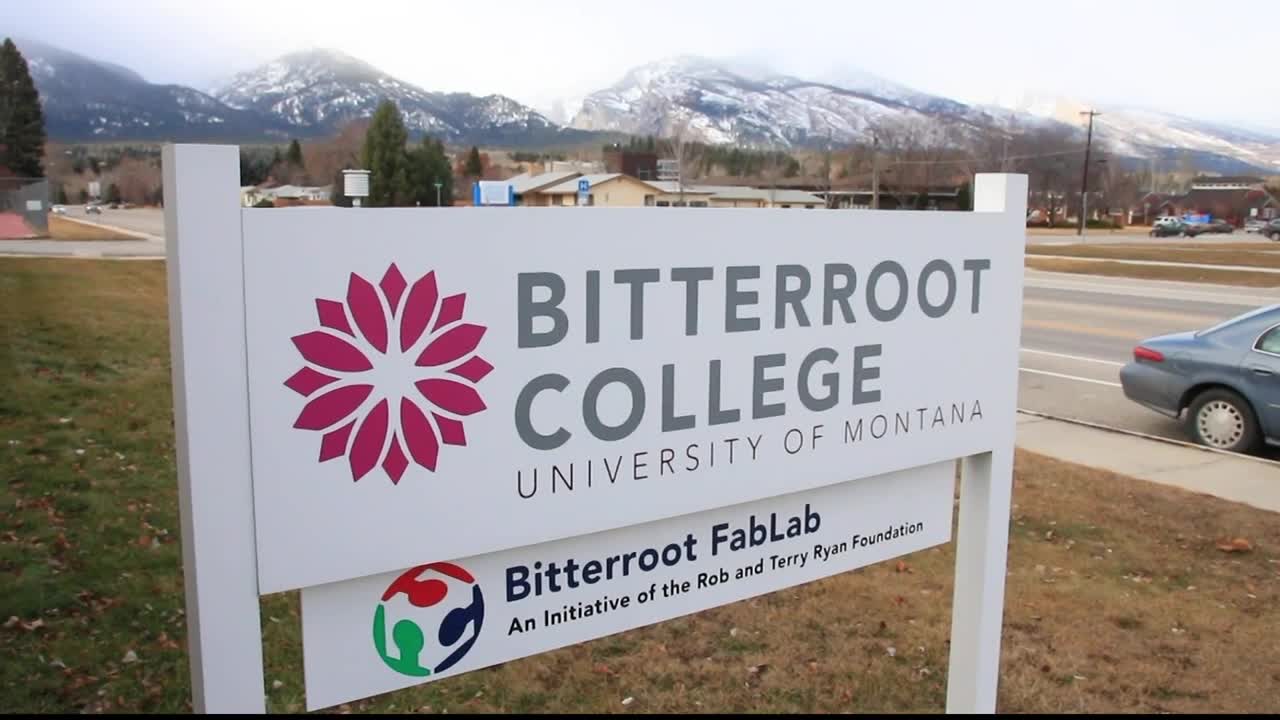 Ravalli County voters will be given a chance this spring to decide whether they would support the idea of an independent Bitterroot College.

It's been over a decade since the Legislature established Bitterroot College as an extension of the University of Montana.

Last fall, the Bitterroot College Advisory Council, and the Ravalli County Workforce Alliance began circulating petitions with hopes of giving the college its own, independent program under the Montana University System.

Now, word comes they've been able to gather the 5-thousand plus names that will put the Bitterroot College Initiative on the ballot during a special election May 5th.

The group said if the question passes, the request for an independent college would then go to the Legislature for consideration in the next session.

A key hurdle for the initiative backers will be explaining the operation of the college, and the tax structure to support it.