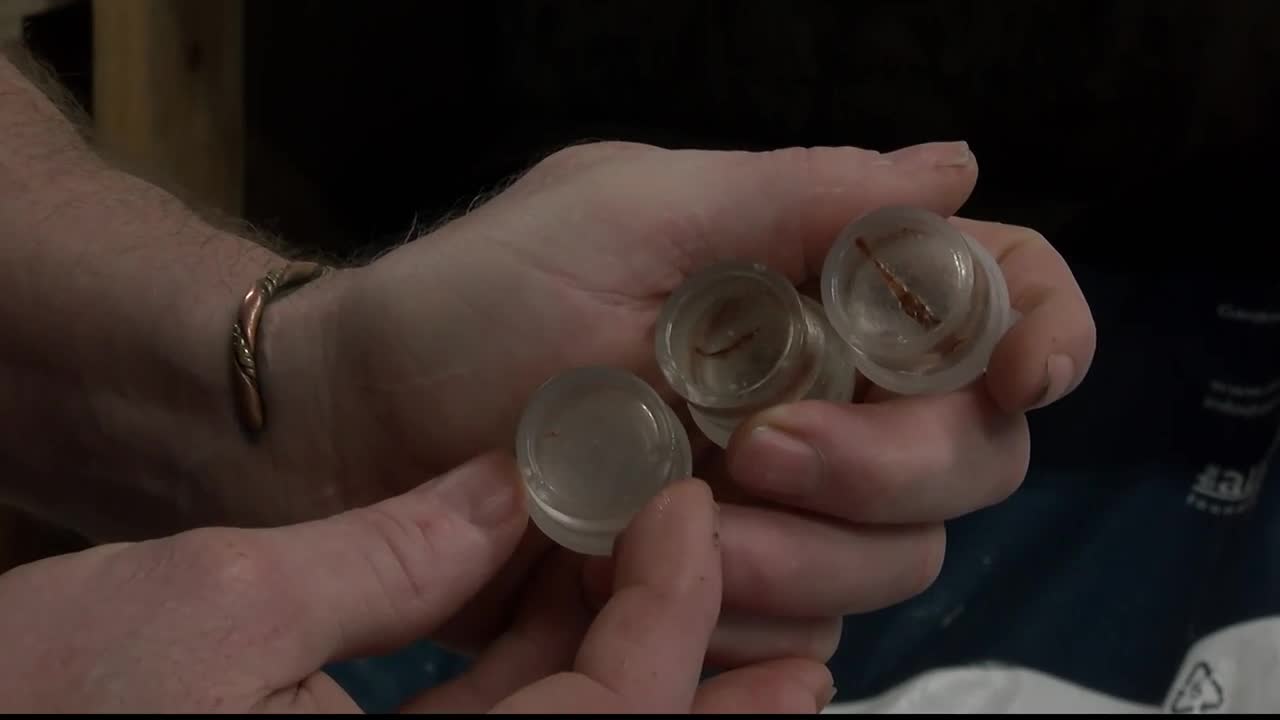 Hundreds of miles from the nearest ocean, a Charlo man is raising saltwater shrimp in his backyard. 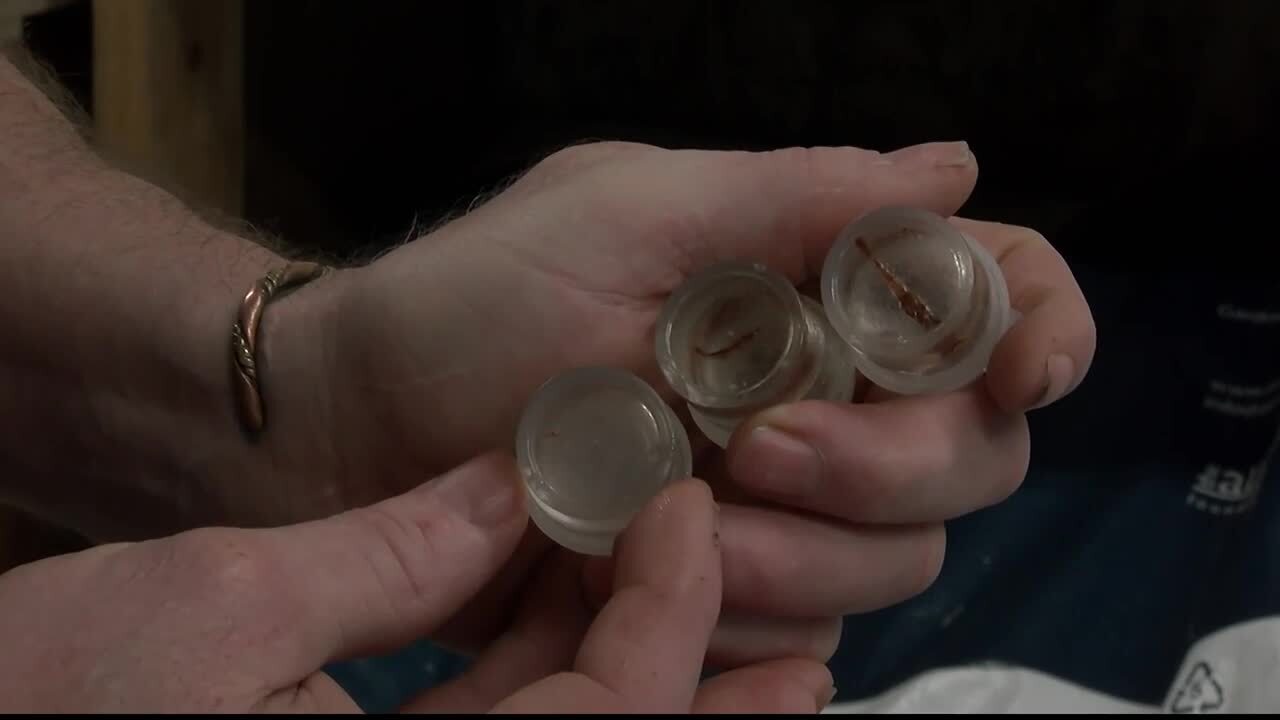 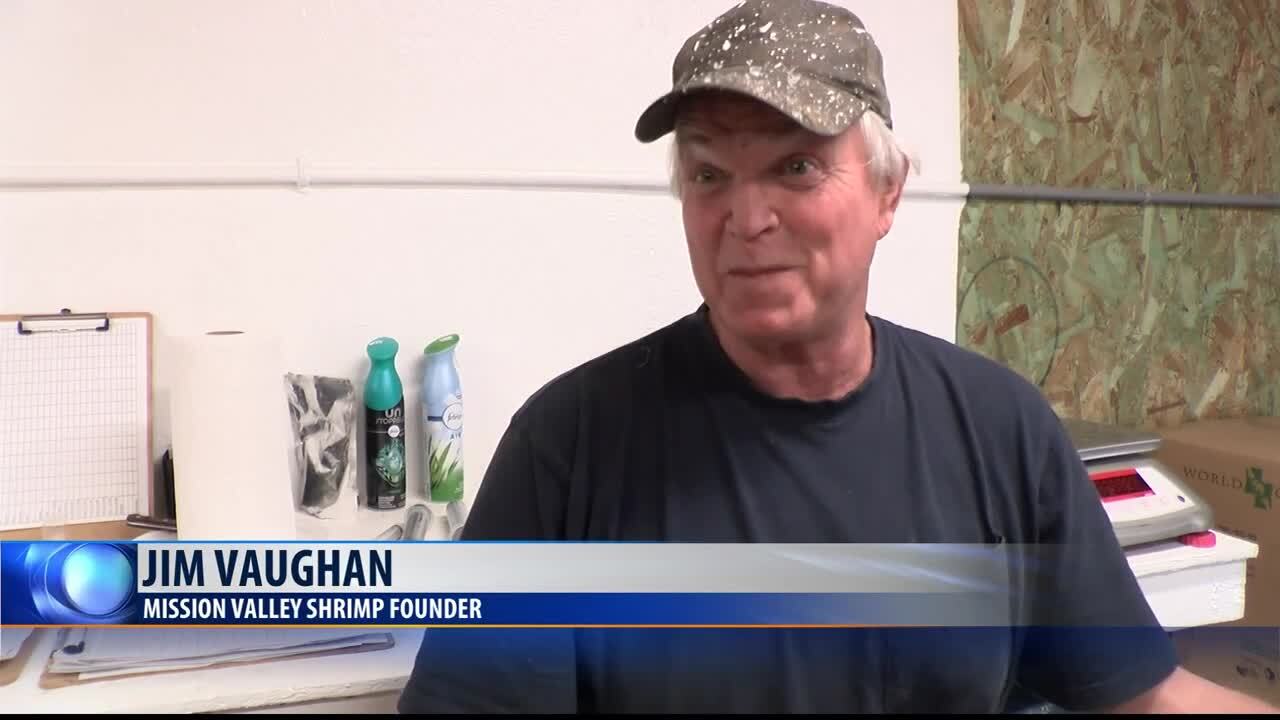 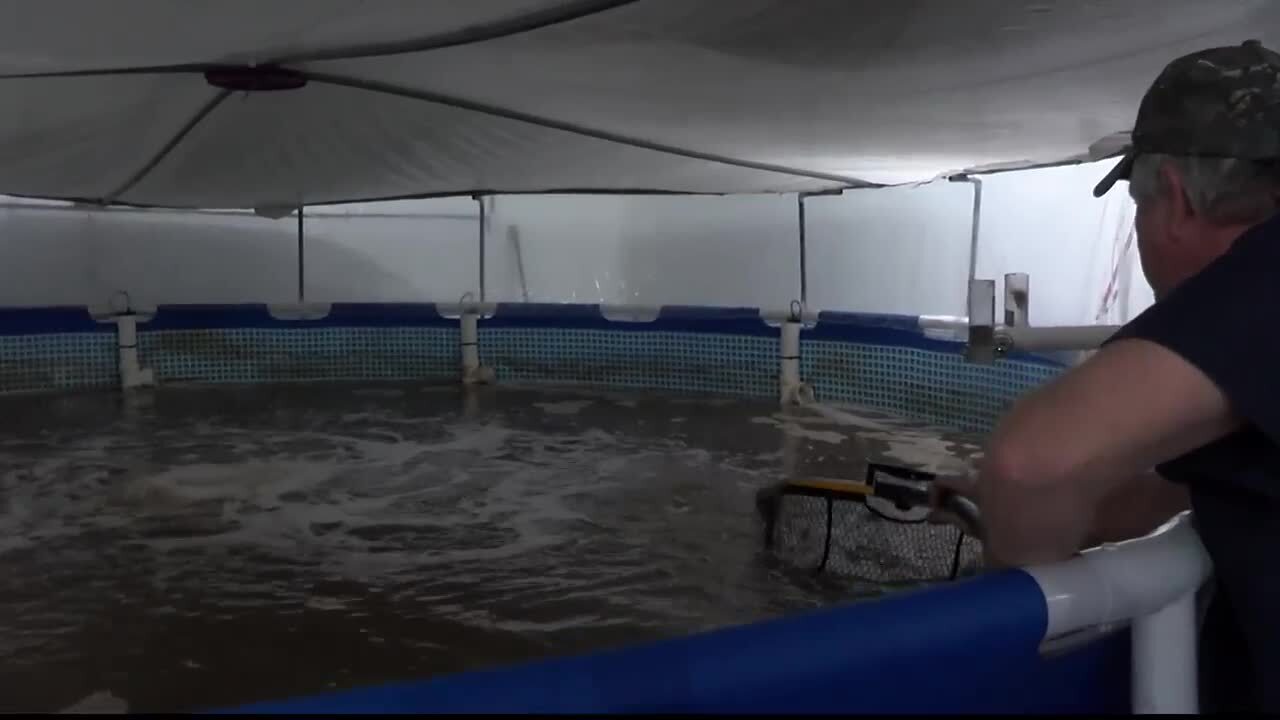 CHARLO — Hundreds of miles from the nearest ocean, a Charlo man is raising saltwater shrimp in his backyard.

When you step into Jim Vaughan's shrimp barn in the Mission Valley, you're hit with a wall of warm air and the first thing you see is six blue pools.

"I'm in an 83 degree building, with 70% humidity, versus being outside in 10 below pulling a calf,” Vaughan said.

They start off as babies, barely visible to the naked eye.

"It's so new to me, because I've never done that before,” Vaughan said. “That's why I'm so happy that we found four or five of them in that little cup."

Vaughn runs the farm all by himself and feeds the shrimp until they're big enough to be sold.

He grows the shrimp right out of his backyard and it’s where the customers come to pick them up. He says their favorite part is that they can be part of the process themselves.

Growing saltwater animals in the mountains is a sensitive process. Vaughan spent two years experimenting before he made the first shrimp sale on Dec. 15.

"I'm really amazed in how it's taken off, and the return customers just in two to three weeks,” Vaughan stated.

He also engineered his own water heating and ventilation system for the barn.

"They're in a controlled environment from the day they're born,” he told MTN News.

Now that his salt and bacteria levels are set, his only usage is water, “it just seemed like a really nice sustainable business to get into."

Vaughan says he hopes to expand and get six more pools in the next couple of years.