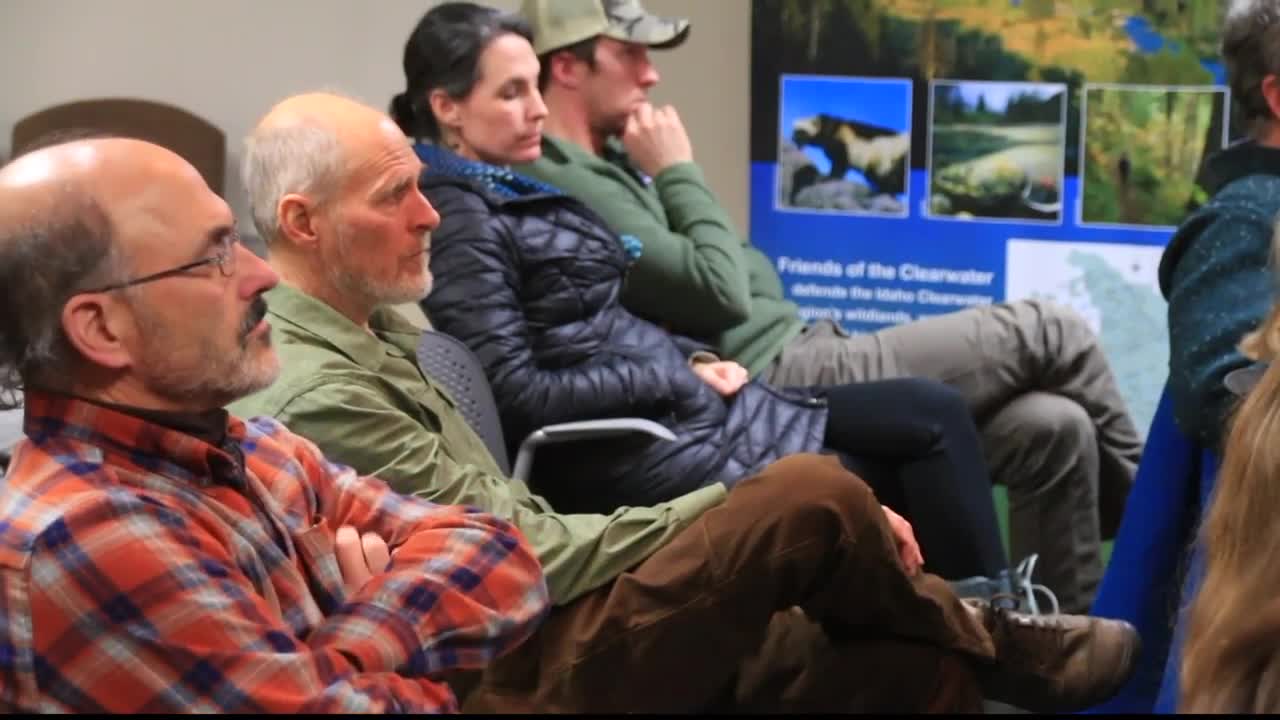 MISSOULA — The latest effort to update a national forest plan here in the Northern Rockies is already sparking debate, and the proposals have only been out for public review for a few weeks.

While several of the national forests have already implemented plans, the Nez Perce-Clearwater is just getting to the point of public comment on the latest revision of the current plan, which dates to the 1980's.

Environmental and conservation groups are gearing up for the fight, meeting in Missoula this week to build interest in a plan they see as critical for wildlife.

While past fights over travel plans and other restrictions have focused on traditional debates like logging and roads, the grizzly bear question is larger than ever.

"The Forest Service is obligated to protect grizzlies that come to the area. Well, they're showing up. But they don't have a plan to do that. The draft plan doesn't do it. Their existing plans are actually better than this draft plan," said Macfarland.

Outside of habitat though, Friends of the Clearwater and others are focusing on direct points, like a projected increase in logging, and off pavement use on a forest where roads aren't always in the best shape

"We're proposing all the roadless areas be free of mechanized, motorized because for the importance for grizzly and other wildlife species. And just simply put, we need to have a little slower pace that has less of an impact on all wildlife," Macfarland said.

"Management of the New Perce-Clearwater is always complicated. Even though it's some of the most remote country in the Northern Rockies, it's also surrounded by major population areas. Missoula, Northern Idaho, Spokane, even Boise. And that makes it difficult to satisfy all the user groups."

With the "Nez-Clear" becoming a popular recreation destination as the population grows, it's a question sure to make headlines in the coming months.

"Missoula is close to a lot of this great country, like the Great Burn, Kelly Creek country or that Upper Lochsa country than any place in Idaho. So this is really an important place for people in Missoula, Hamilton, Lolo and elsewhere," Macfarland told MTN.

The 90-day public comment period of the Nez Perce-Clearwater Forest Plan started right before Christmas and will wrap up in March.