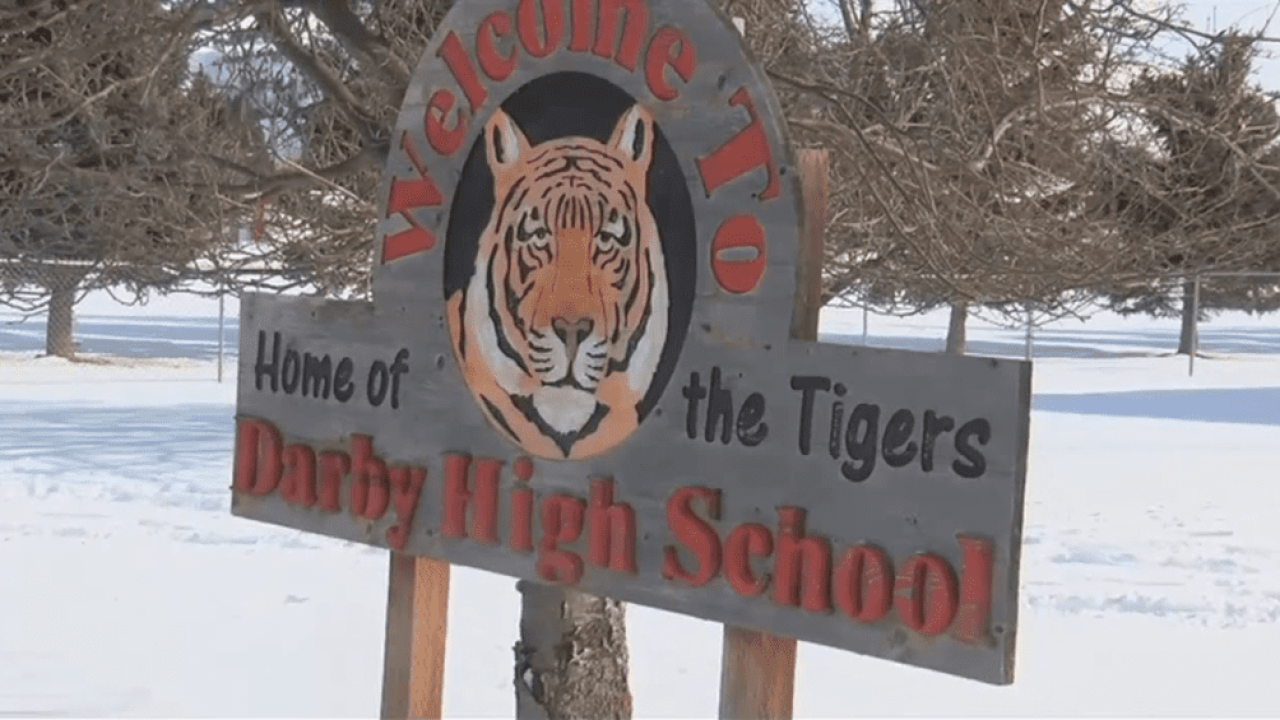 DARBY — The Darby School District is investigating a social media post from their head football coach, Jeff Snavely, that suggested activists in Salt Lake City should be strung up and hanged, Darby Superintendent Dan Johnston confirmed.

Johnston says the investigation will be done and decisions will be made by the school board.

"(The Facebook post) Does not reflect the views of the school or the administration or school board at all," said Johnston. "We are very empathetic to the emotions that something like this has stirred up. It's heartfelt and it's hard. We realize it's hard on the community that is concerned about all of this, and it's hard on us as a school, again in working with it. We are willing to do justice to the process, both in terms of Mr. Snavely and in terms of the school."

Snavely has been the head coach of Darby since 2014, but is a seasonal employee, meaning he is not employed by the school outside of football season.

We'll continue to update you on this as it progresses.