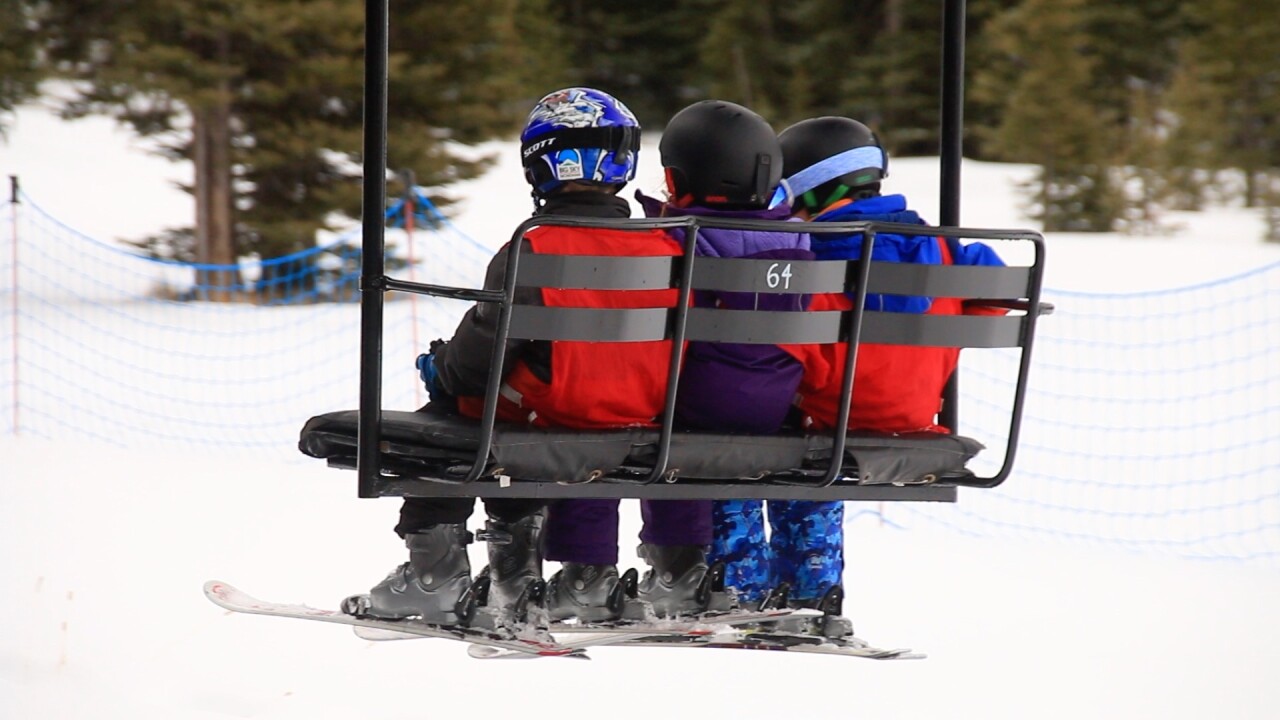 PHILIPSBURG — With tempuratures warmer than usual for late January, area ski resorts continue to have just enough fresh snow passing through to customers happy on the slopes.

At Discovery Ski Area outside Philipsburg, there had been high hopes for the season after snow hit as early as late September.

They had even considered the idea of a limited opening at Halloween.

"We're definitely down in snowfall from last year, which was an amazing winter for us. But when you go out skiing we actually have good coverage,” said Ciche Pitcher.

Snow totals have been more modest since then, but more than enough to stay in full operation, even with the mild temps.

Pitcher told MTN News even though it's been really warm in town you just get up a little bit in elevation and that they’ve been able to stay below freezing the entire time.

“I think we've been able to find some good skiing in places where maybe we thought might be difficult,” said Pitcher. “Being out in the snow these past couple of weeks has actually been pretty fun."

And the mild weather is actually making it very comfortable for spending the entire day on the slopes at Discovery.