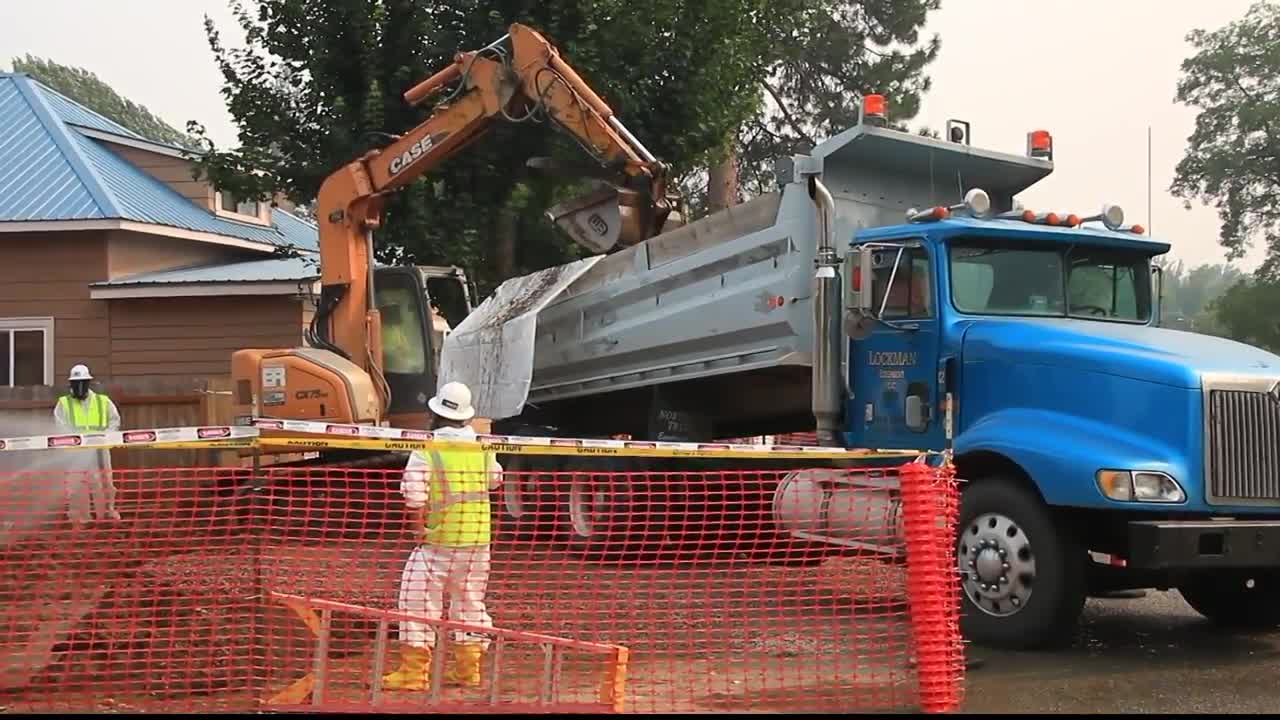 LIBBY — The US Environmental Protection Agency says its ready to give some of the responsibilities for future control of Libby's asbestos problem to state and local governments, releasing a draft plan for the hand-off this week.

The EPA wrapped up years of major cleanup efforts a year ago, with work focusing primarily on cleaning up pockets of soils contaminated by decades of vermiculite mining at the WR Grace mine outside town.

Those operations released tons of asbestos into Libby and Troy, some of it carried into town on miners' clothing, or when soil was used for gardens and community projects.

While the EPA has declared the primary Superfund cleanup is over, it still acknowledges there could be additional contamination discovered in buildings or other locations in the years to come.

Under the draft "Institutional Control Implementation and Assurance Plan" released this week, some responsibilities will be handed off to state agencies like DEQ and Lincoln County.

That only includes Operational Units 4 and 7, which are basically the residential areas in both Libby and Troy. EPA retains control over other areas, including the Grace Mine site.

Public comments on the draft plan are being taken through the end of December, with the hand-off expected to be finalized next year. Click here for more information on the plan.