Drought conditions in NW Montana should subside by winter 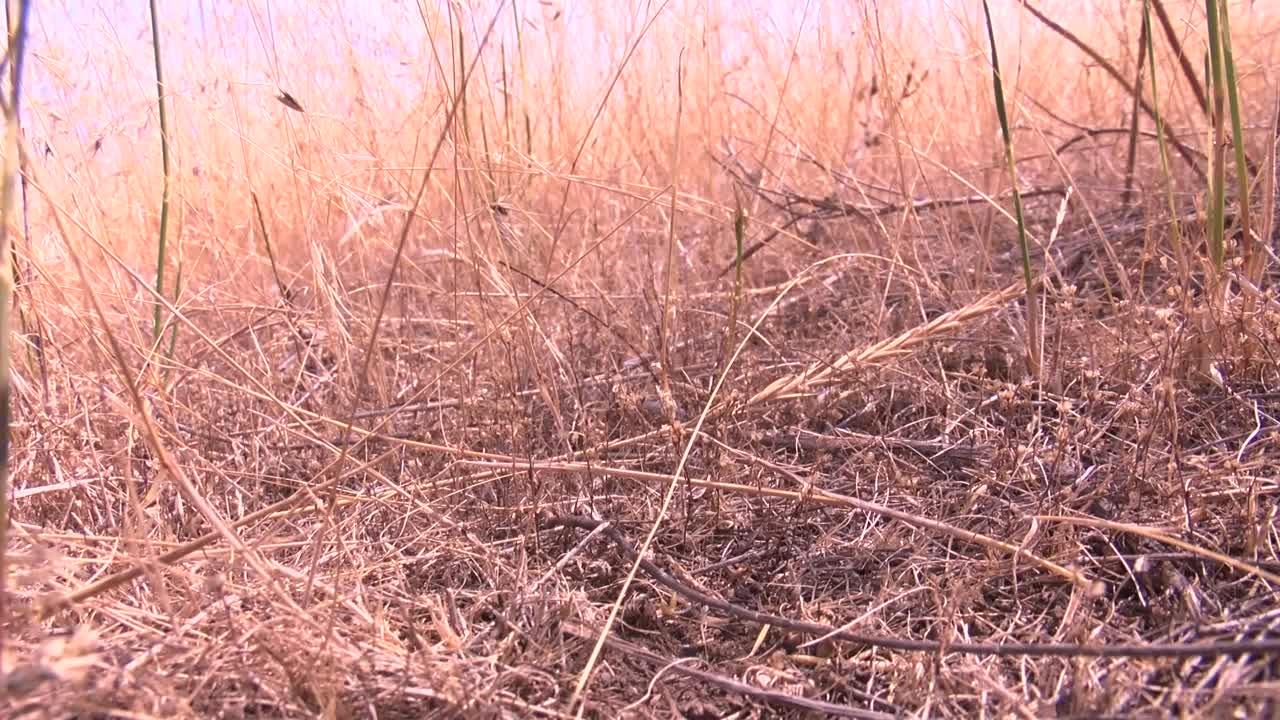 The summer of 2020 won’t go down as one of the more memorable years when it comes to weather extremes. 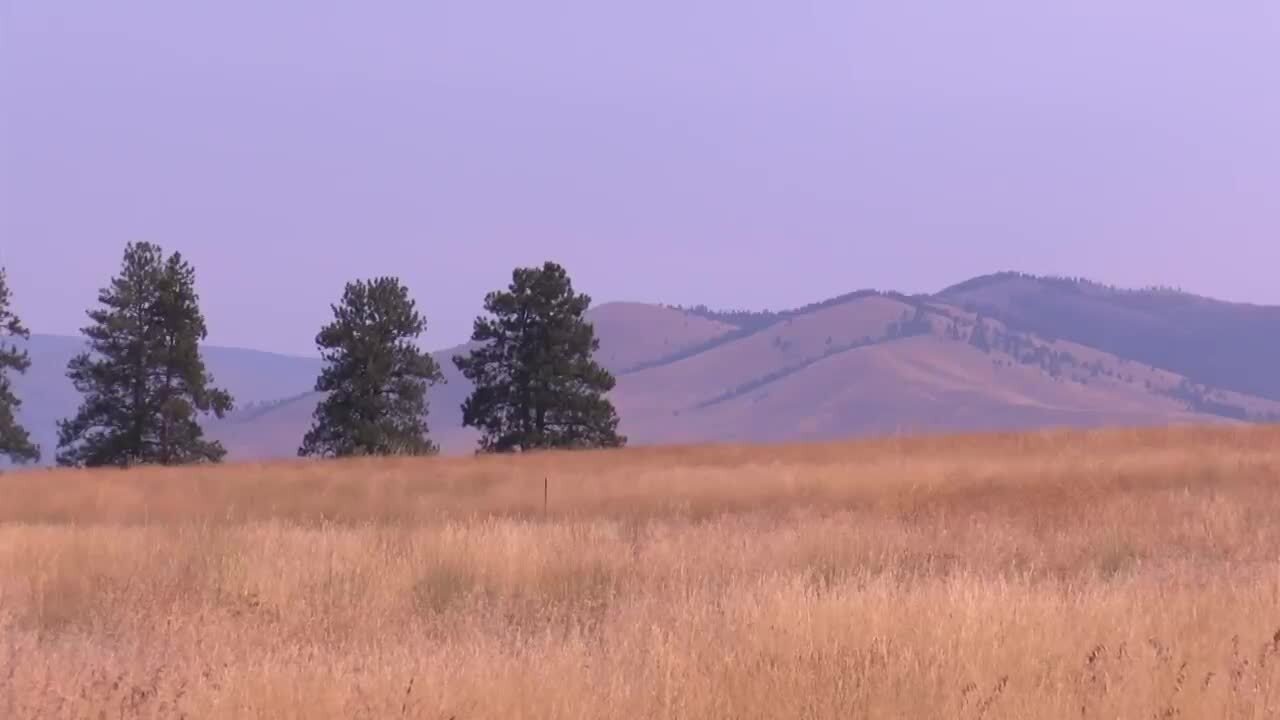 The biggest topic of note is the lack of precipitation across the region. After a wet start to summer, where Missoula received 2.02" of rain in the last three days of June alone while July, August, and September brought a combined .81" of rain -- well below the average of 3".

Kalispell also saw a dearth of rain since July 1 and has received only one day of measurable precipitation over the last 32 days, and that was in August.

Northwest Montana is now in a Moderate Drought. The good news is that, based in part on a projected moderate La Nina winter season, drought conditions are not expected to get worse in the months ahead.

Despite the overall rainfall deficit, western Montana did not experience an unusually bad fire season

As for temperatures, July and August were within two degrees of average for both highs and lows in Missoula. The Garden City hit a high of at least 90° 27 times, hitting the 100° mark twice.

Kalispell reached the 90° mark 12 times, with the warmest day of 97° on July 31. When comparing to monthly averages, September has been the warmest month across the region, with most town’s highs averaging 4° to 8° above normal.

Looking ahead to the first few weeks of fall, weather models are forecasting average to above-average temperatures through the month of October across the region, with drier than normal conditions through mid-October, and increased chances for above-average precipitation in late October.

If this forecast holds, we can expect to see a very nice early fall providing a good opportunity to check out those fall colors before cooler and wetter weather takes over.