Engine problem forces Delta flight to be diverted to Missoula 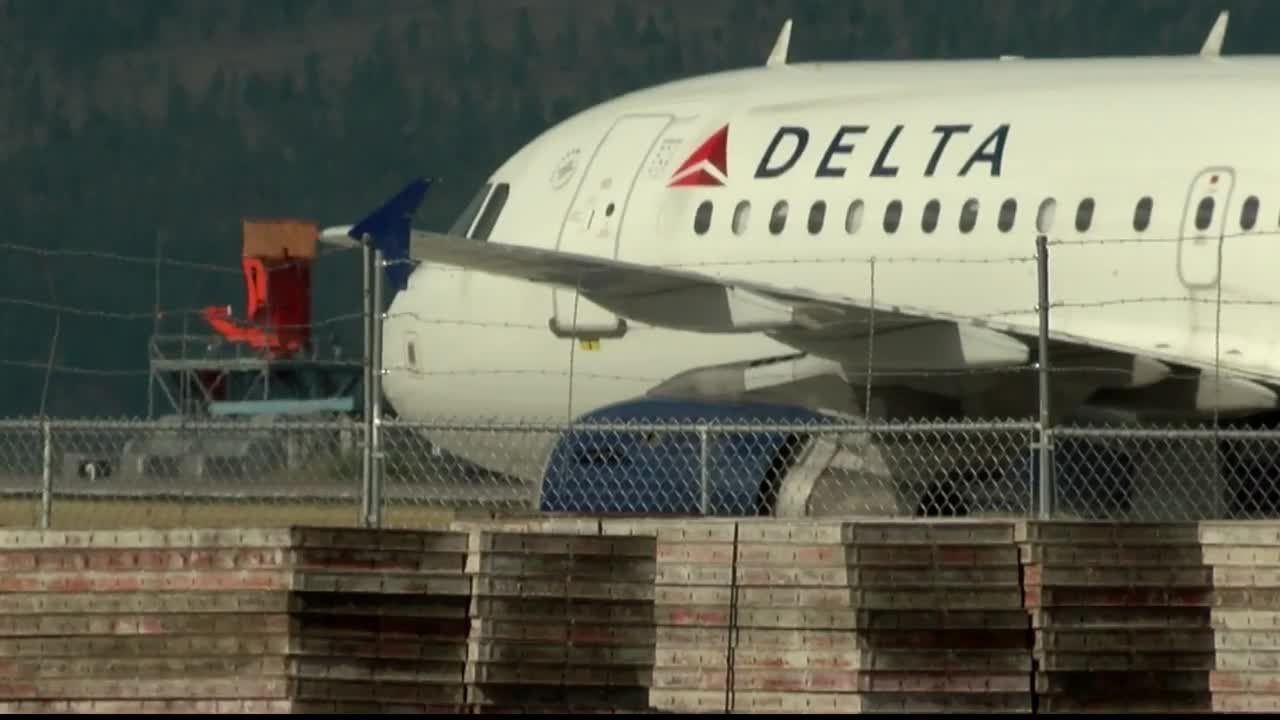 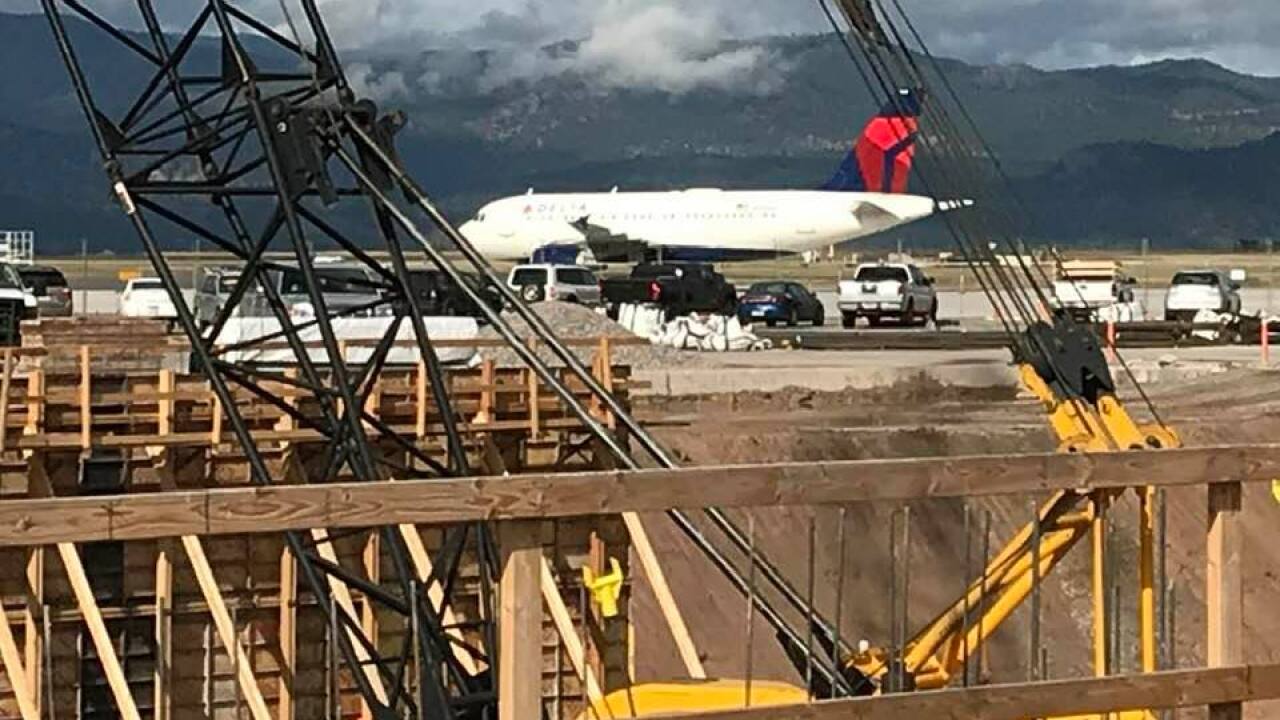 MISSOULA — An emergency on board an early Monday morning caused a plane to be diverted to Missoula.

A Delta representative tells MTN News that an engine issue forced the jet -- with 123 customers on board -- to be diverted to Missoula. No injuries were reported and the plane landed and taxied in to the gate.

"A diversion like this is standard protocol when there is an issue with an engine out of an abundance of caution," Drake Castaneda with Delta Airlines said in a statement.

Missoula International Airport officials also confirmed with MTN News that a flight made an emergency landing shortly after 6:30 a.m. Another plane is being sent to Missoula so that the passengers can continue their trip to Salt Lake City.

The airline released the following statement to MTN News:

We'll have more information on this developing story as it becomes available.