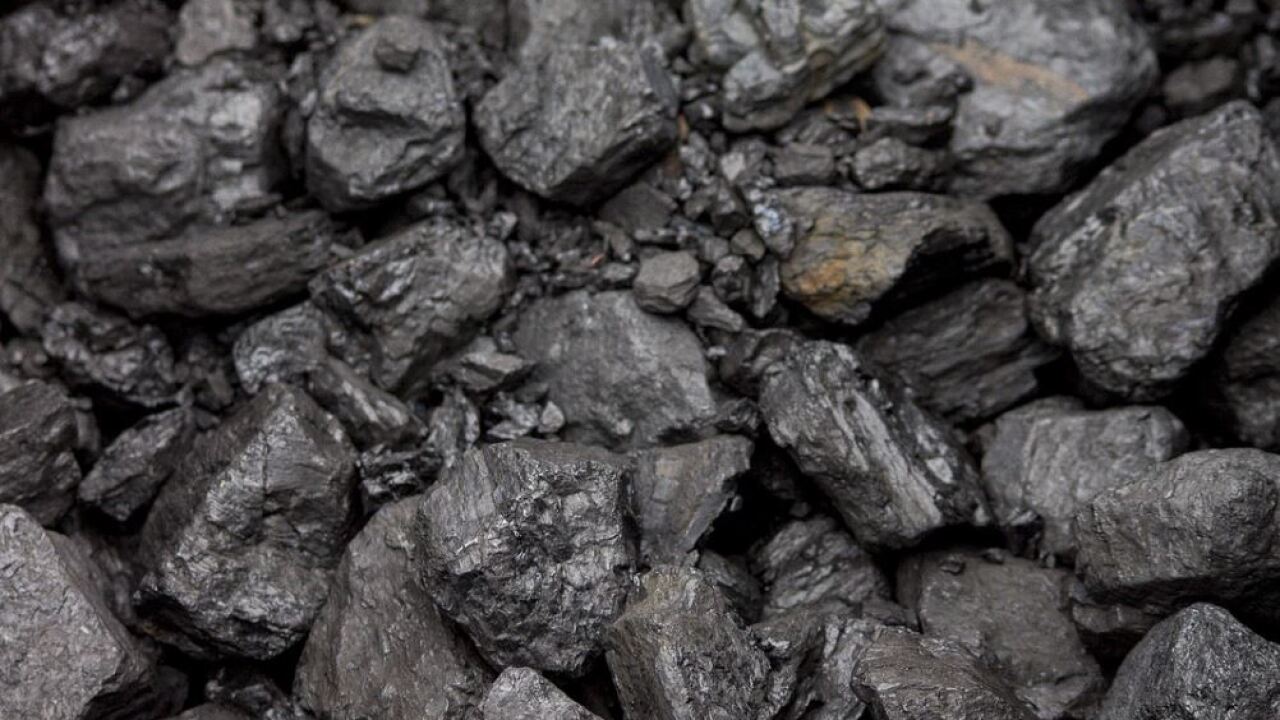 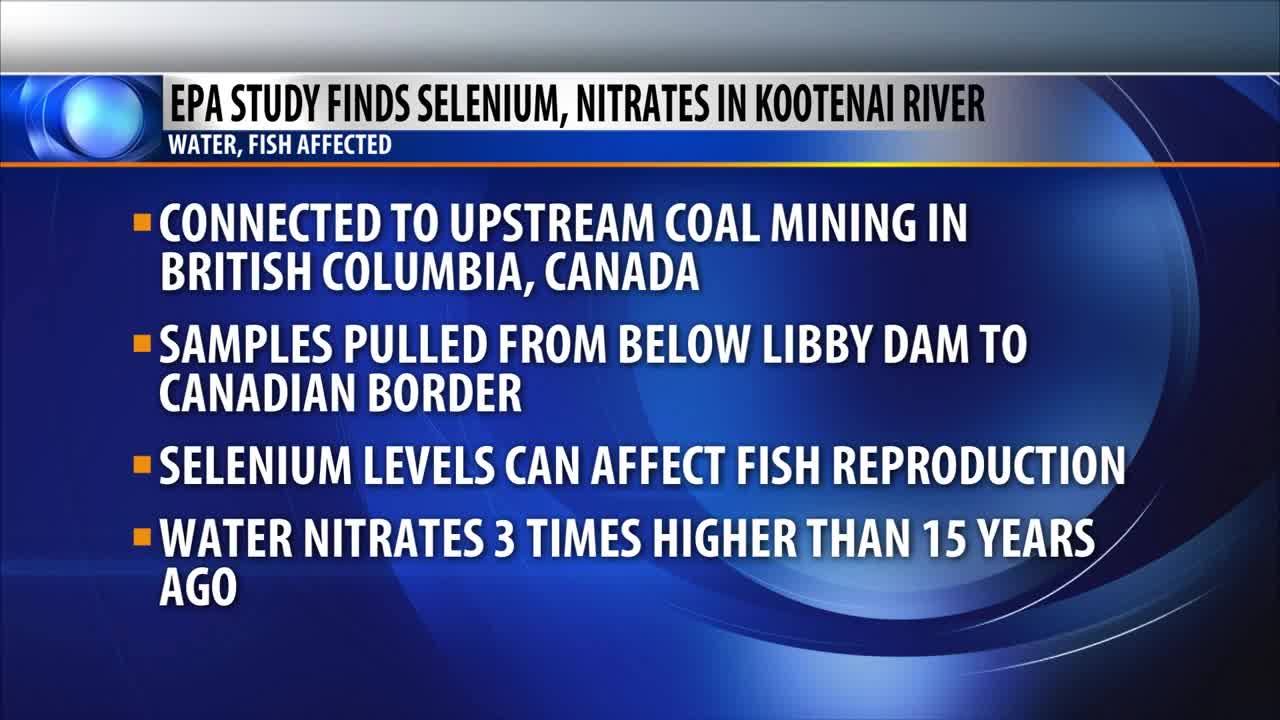 Elevated levels of mining byproducts have been detected in water and fish in western Montana, which EPA officials say is likely caused by upstream coal mining in Canada.

The Environmental Protection Agency said Monday that rising levels of selenium have been detected in the water and fish in the Kootenai River along with an uptick in nitrate concentration in the water.

Selenium is a byproduct of coal mining that can, in large concentrations, become harmful to aquatic life. Nitrate compounds are often used for blasting rock and can leach into the water from waste-rock sites. In high concentrations, they can cause stomach illness in adults and respiratory problems in infants.

EPA officials said the contamination is likely from coal mining operations in Canada's Elk Valley and Lake Koocanusa. Water and fish tissue samples were taken on the river in Montana and Idaho and immediately below the Libby Dam to the Canadian border.

The study is an effort from state, federal and tribal agencies to assess the Kootenai River watershed. Selenium and nitrate concentrations have been detecting entering the Lake Koocanusa from the Elk River in British Columbia for decades.

Samping from 142 mountain fish released Monday indicated some fish showed selenium levels higher than recommended by the EPA, which endangers their ability to reproduce.

Acceptable levels for selenium were revised in 2016. The Montana Department of Environmental Quality, the British Columbia Ministry of Environment and Climate Change Strategies and the EPA are working on developing standards for the Lake Koocanusa area.