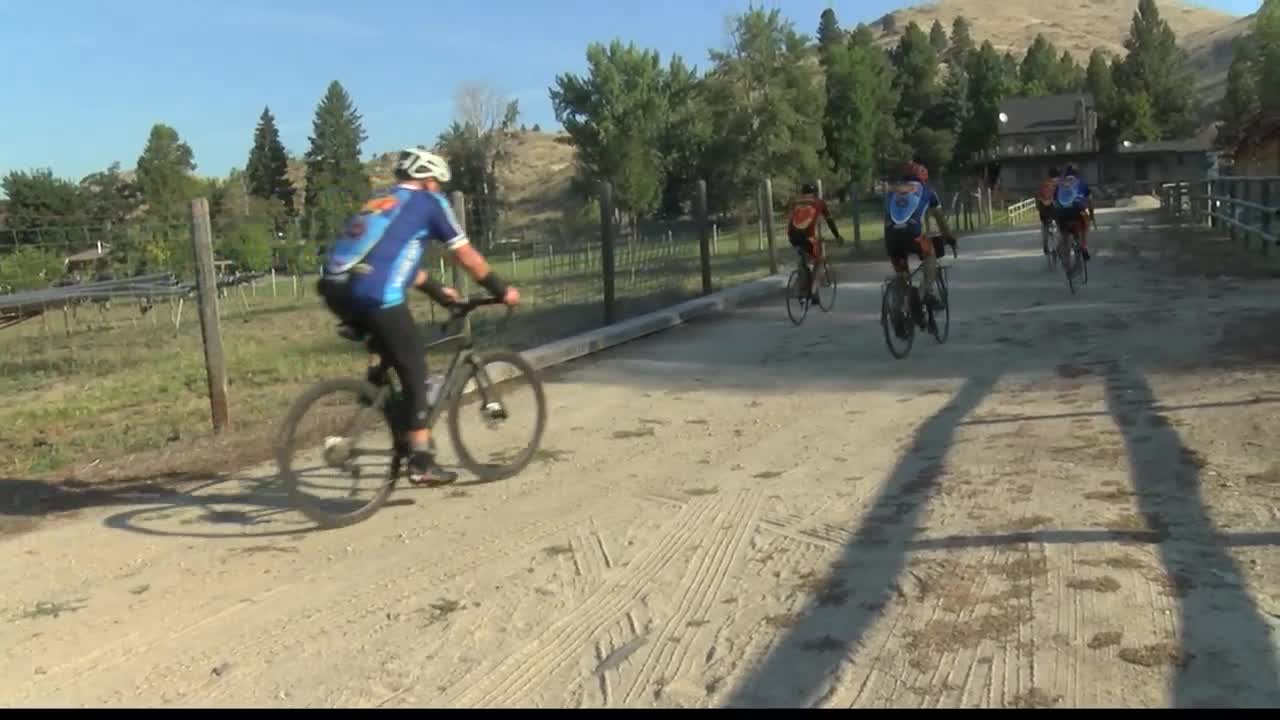 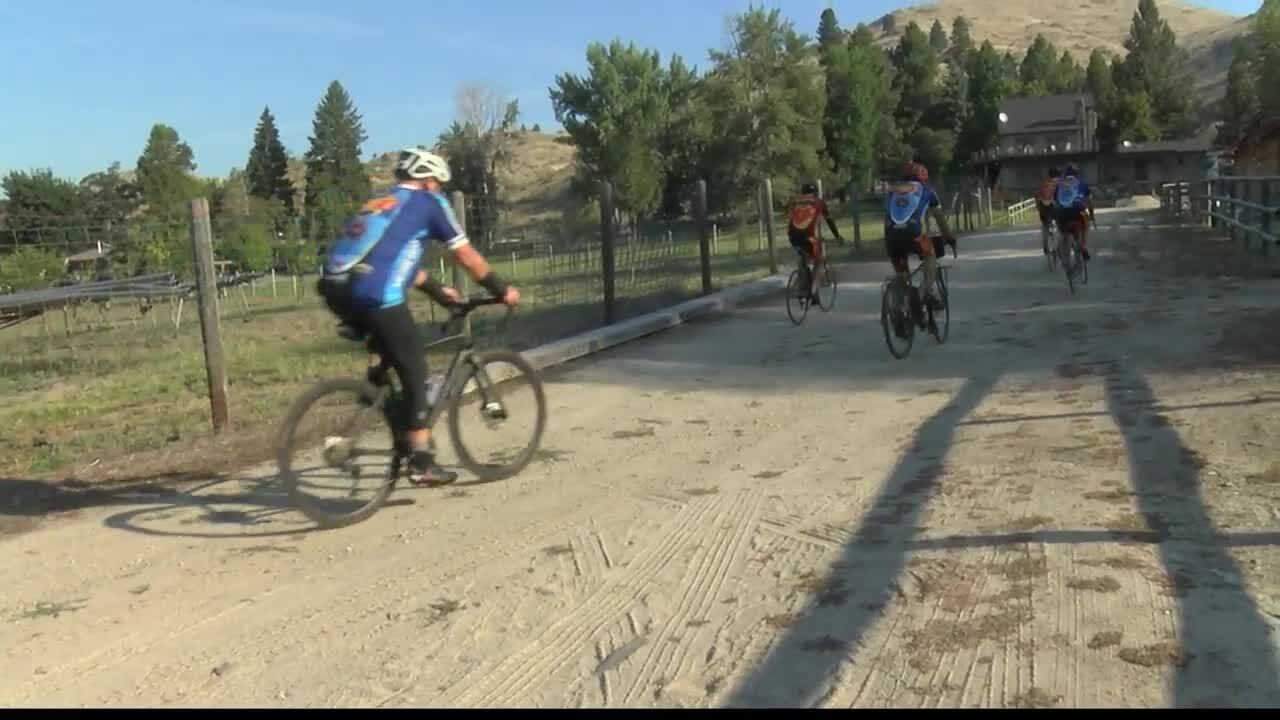 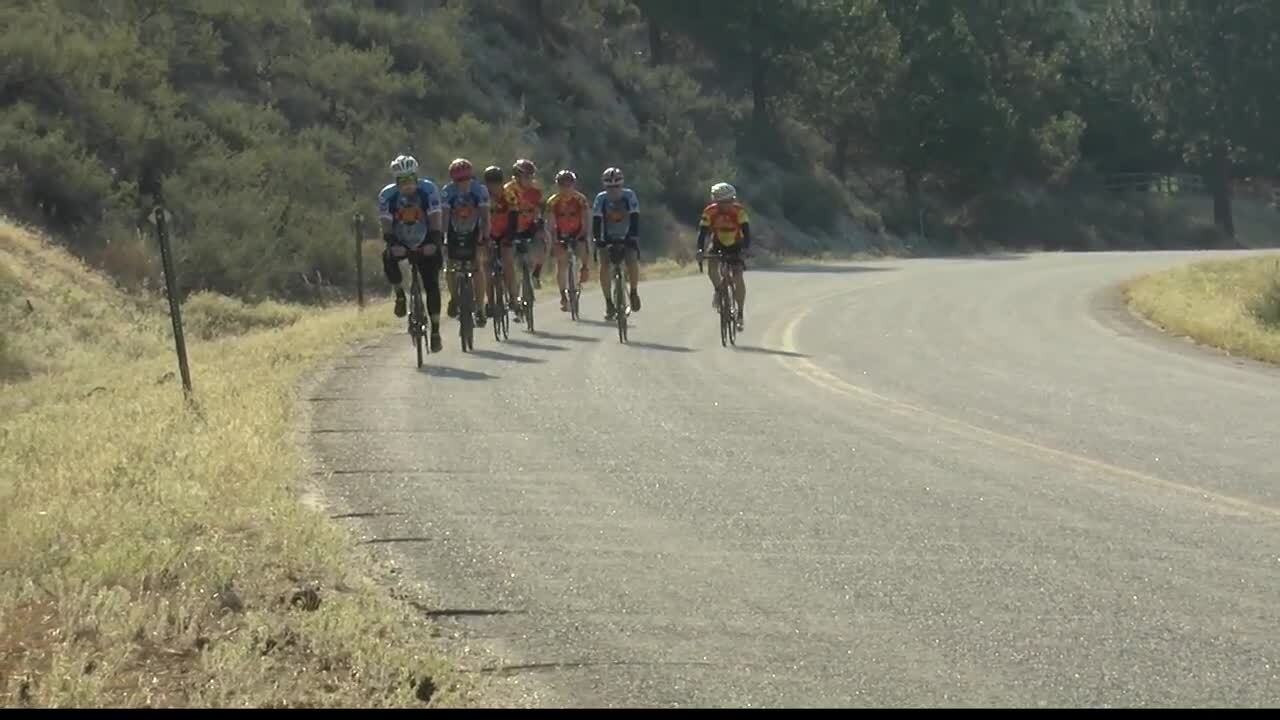 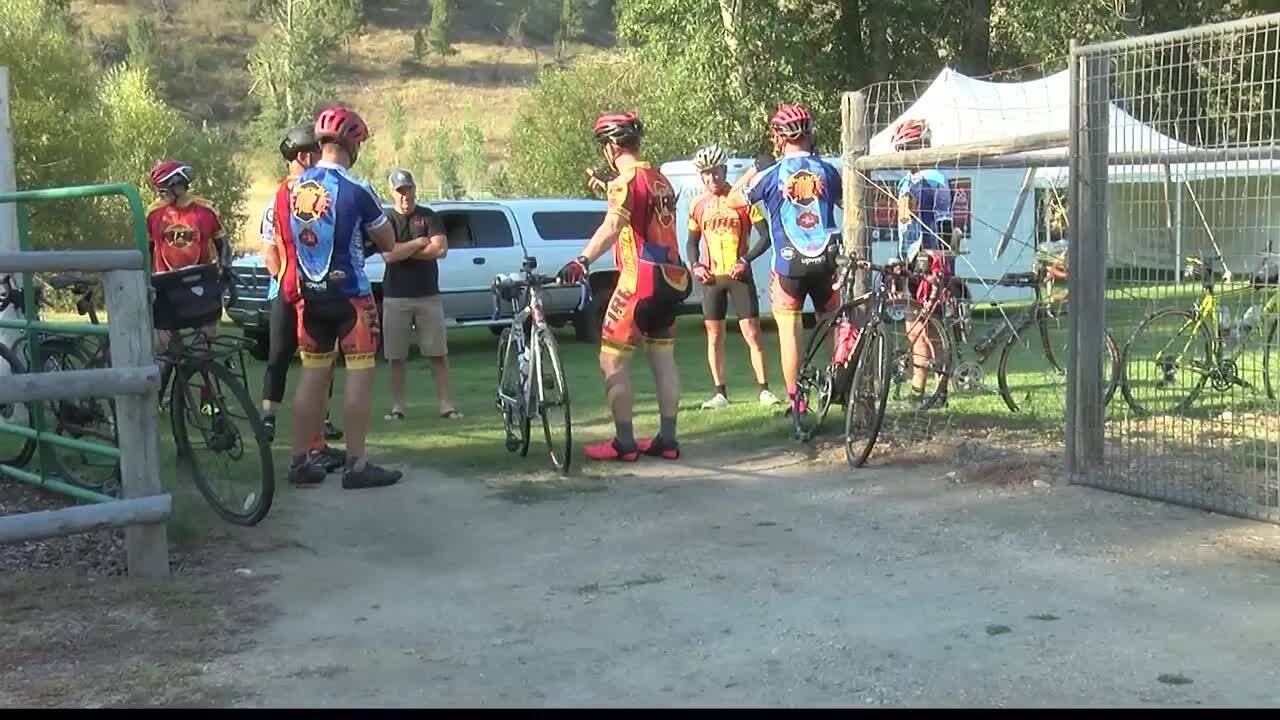 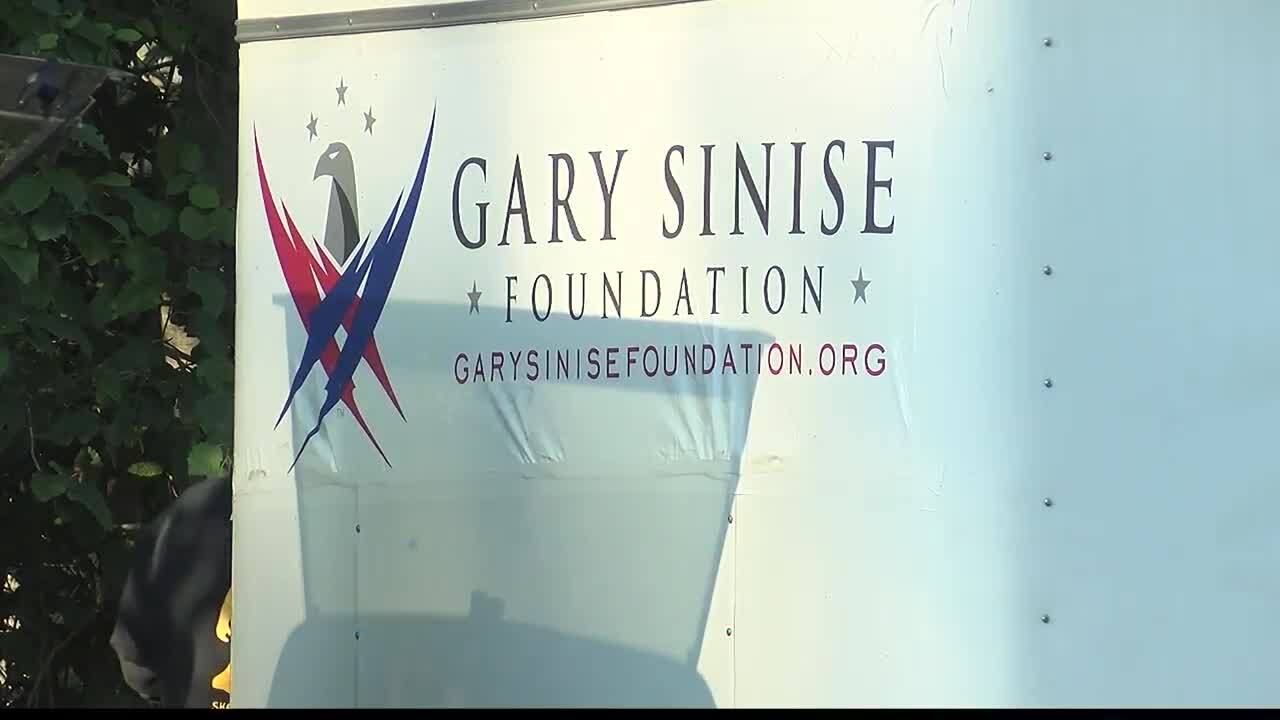 HAMILTON — Nearly a dozen firefighters recently biked out of the Seattle-area on a journey to raise money for a program that assists wounded veterans and recently traveled through the Missoula and Bitterroot valleys this week.

It’s been one week since this group of Washington-based firefighters left Bellevue, Washington for a 1,600 mile journey to Colorado Springs.

The connection between the firefighters and RISE began three years ago thanks to a close friendship between Bellevue firefighter Rich Smith and United States Marine Corps Sargent Nick Kimmel.

Kimmel was nearly killed in Afghanistan in 2011 and then in 2016, he received help from the Gary Sinise Foundation, and told Smith he wanted to find a way to give back.

“This whole bicycle ride started with one man who stepped on an IED and lost both legs and his left arm, the amount of support the VA can give is so limited,” Sowards told MTN News.

They awarded him a mortgage-free home in Fallbrook, California near the VA so that he would be able to be independent.

Smith pitched the idea of raising money for severely wounded veterans in 2017 to the Washington State Council of Firefighters and it took off from there.

Less than three years later 10 men -- with others joining along the way -- are stopping in communities along the journey, including parts of western Montana, raising money and awareness.

“Tom says it’s the heart of these firefighters and the communities they’re moving through that make this happen,” Sowards said.

“We need to be able to give back and that’s this group. This group has chosen to do that. We just did $4,000 dollars of fundraising last night alone with about 100 people all close to this community in the Bitterroot Valley,” he added.

Sowards says they’re hoping to raise $100,000 by the end of their journey on Sept. 30, but says every dollar counts. He’s also been overwhelmed by all they have received, so far.

Click here if you would like to make a donation or find out more information about the journey.