First weekend of Montana general hunting season in the books 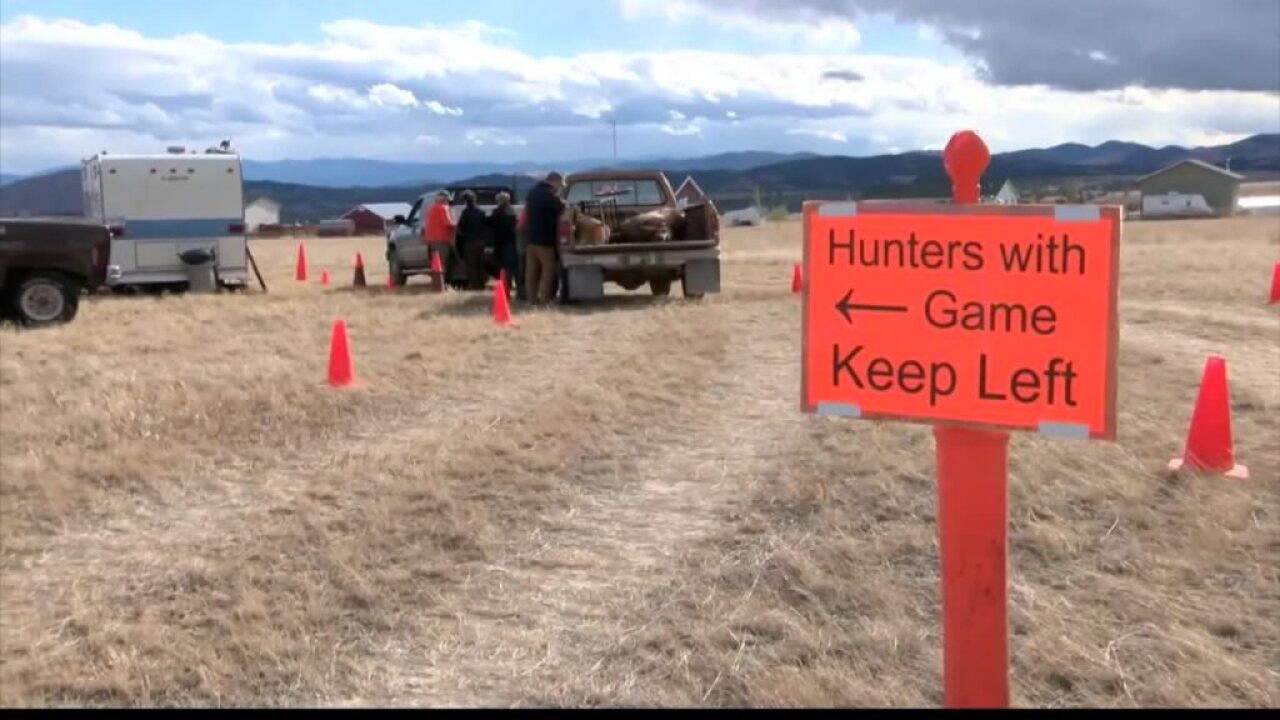 MISSOULA — The tradition for many continued this weekend with the opening of general hunting season and Montana Fish, Wildlife and Parks has released the weekend's statistics.

More than 2,300 hunters checked in at stations near Bonner, Darby, and Anaconda with 179 harvested animals. Those numbers are on par with average first weekend totals.

Meanwhile, in northwest Montana, nearly 2,700 hunters were reported to have checked in at five stations.

The number of hunters and deer harvested decreased slightly compared to other opening weekends. However, the number of elk harvested rose slightly above last year’s total.

Check stations in Libby, Olney, and Thompson Falls all saw an increase in the number of whitetail deer collected.

General hunting season continues through the first of December.