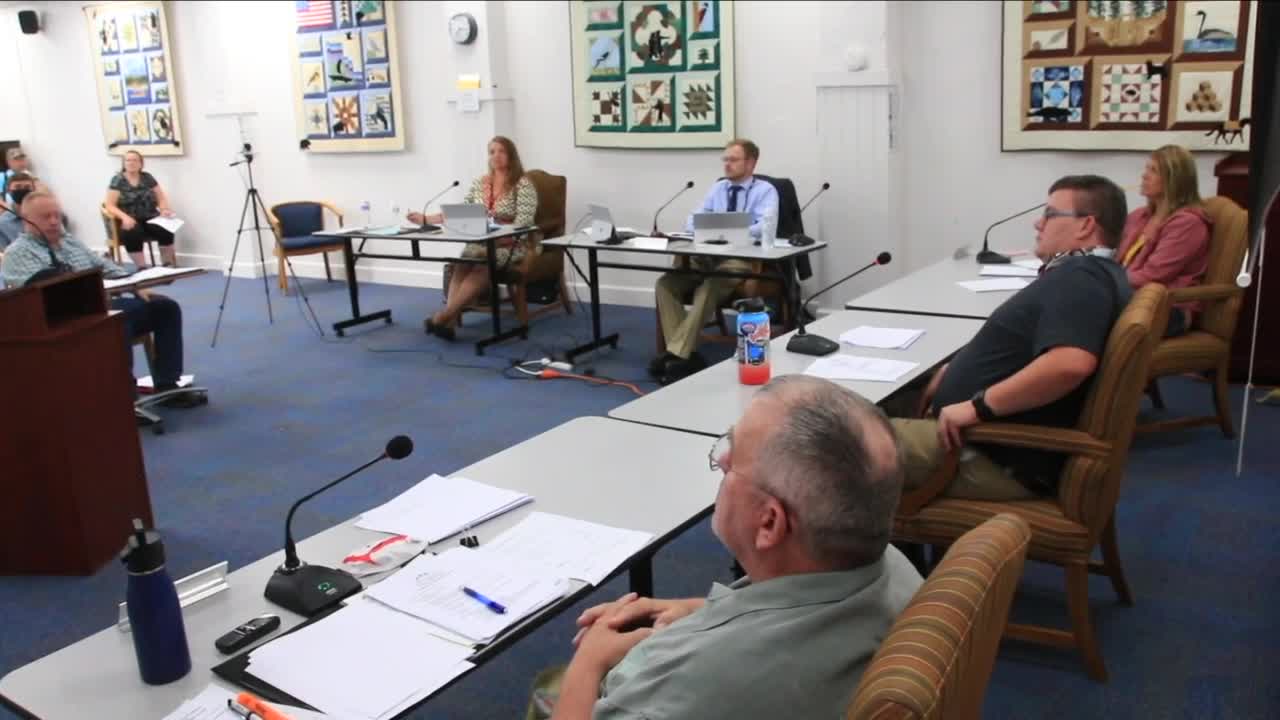 STEVENSVILLE — The Stevensville Town Council will have four people to choose from when they consider filling two vacancies later this month.

Council members Jaime Devlin and Dempsey Vick are looking for two new members to replace Robin Holcomb and Bob Michalson, who stepped down in the aftermath of the recall vote which left Mayor Brandon Dewey in office.

When applications closed Wednesday afternoon, there were two people each for the two openings.

Wallace Smith and Paul Luddington applied for the Ward 1 opening. Luddington served for a time as Stevensville Mayor before stepping down a few years ago.

For Ward 2, Sydney Allen was joined on the last day by Patrick Shourd, who served briefly after being appointed in the last council shakeup, before losing his write-in candidate bid last fall to Michalson.

The council will interview the applicants after Thanksgiving and could make final appointments by early December.