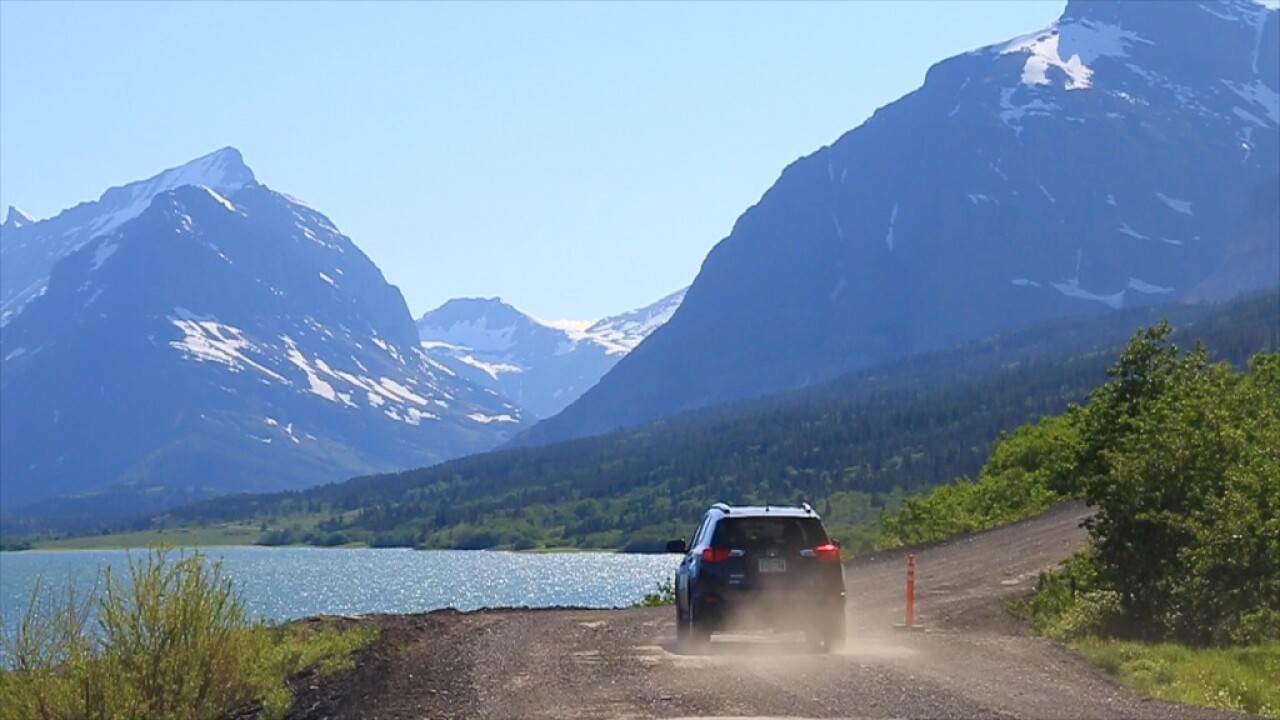 MISSOULA — Type “Glacier Country” into Google and chances are good you’ll get a long list of vacation rentals, hotel rates, deals on airfare and inspiring photographs.

What you won’t get is a gentle push to actually book that vacation and take the time off.

Glacier Country Tourism is working to change that American bad habit by participating in a national initiative launched by the U.S. Travel Association to encourage employees to take full advantage of their paid vacation days.

While it’s not only healthy and reasonable, it could give an additional boost to the region’s tourism economy.

“With people taking their vacation and traveling, obviously that’s more money being put into our communities and economies,” said Racine Friede, the executive director and CEO of Glacier County tourism. “We all know that travel enhances person all heath and well being, but it also helps stimulate the economy.”

The tourism region known as Glacier Country leads the state in visitation and spending. It spans 22,000 square miles and stretches from Ravalli and Missoula counties in the south to Flathead and Glacier counties in the north.

“We’re very lucky in that there’s six tourism regions in the state, and Glacier Country is the most visited,” Friede told the Missoula Current. “And Montanans coming here on leisure trips with at least one overnight stay spend $350 million in the region as well.”

But tourism officials believe the figures could be even greater if more Americans would fully utilize their vacation.

According to Friede, 55% percent of American workers are leaving their paid time off on the table. Add it up and it equates to roughly 27% of all vacation time earned by all workers who receive such benefits.

“They did not utilize it, and that’s significant,” Friede said. “For some employees, that means if they don’t use it, they lose it.”

The new initiative, dubbed “Plan for Vacation,” is relatively simple – get it penciled on the calendar. In other words, Friede said, don’t let those precious days go to waste.

“They’re basically donating time back to their jobs, and while that’s admirable, it’s not healthy,” she said. “What we’re encouraging people to do, at the beginning of the year, is to look at their days and start planning around that time off. This whole program is about encouraging Americans to plan their vacation.”

“When we started looking at the numbers, I’ve been encouraging my staff to get their vacations on the calendar,” said Friede. “If we don’t, we don’t utilize it. When this came out, it just drove that message home, and now we’re hoping to help get that message out.”