Hundreds gather in Hamilton for screening of Montana made movie 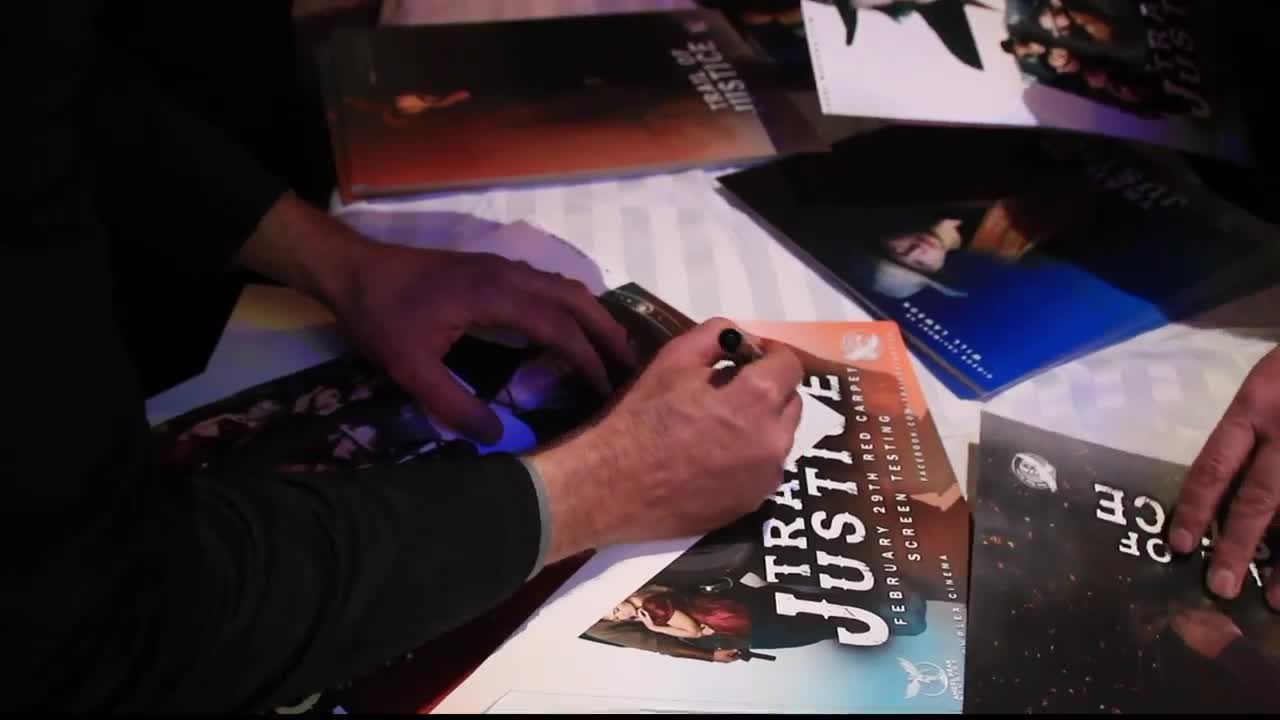 HAMILTON — When you think of big budget movies under the Big Sky, films like "River Runs Through It" and the "Horse Whisperer" come to mind. But new filmmaking tools, and additional ways for the movies to be seen, are opening new doors in the Montana film business.

There have been plenty of big Hollywood Productions filmed in Montana. But recently, it's been almost a turn to the 1970s, when independent features like "Thunderbolt and Lightfoot" and "Rancho Deluxe" made headlines.

Hundreds turned out of the screening of "Trail of Justice" in Hamilton Saturday. It was a big moment for the ground of young Bitterroot filmmakers of Eagle Ridge Studios, who've been making films since their teens. And illustrative of how the Big Sky Film Grant is funding the new trend.

"This filmmaking funding is really, really difficult to come by. Montana as we all know is a small town with really long streets. So, we know that when they do their next project they will be adding more actors, more funding and more locations and doing even better work. And if we can help be that foundation that they can step up on that's our goal," said Allison Whitmer the Montana film commissioner.

And that's certainly what happened with the principal partners behind "Trail of Justice". It was almost five years ago they were hard at work on the feature-length "Return to Zion Ranch." While some partners left for careers and family, a core group stayed together, using the same tools as "Big Hollywood".

"This is the kind of filmmaking we love to have happening in our communities," said Whitmer. "A great art component. Filmmakers who have heart and love for what they want to do. And using all their fantastic backdrops that Montana has to offer."

And that's helping additional business. Part of "Trail of Justice" was filmed at "Gunslinger Gulch", a "ghost town" erected in the 1990s near Anaconda from salvaged historic buildings.

"We've got a total of 18-buildings. It's an 1880's old western mining and ghost town and we're restoring it to a bed and breakfast, as an event facility and film location." said Gunslinger Gulch owner Karen Broussard.

"And as soon as we all got together and showed up and put some paint on we're real Indians all of a sudden!" said Garcia.

Other films like "Mickey and the Bear", and "The Ballad of Lefty Brown", have created a stir in the past couple of years, finding traction at film festivals and streaming platforms like Netflix.

And if nothing else, have a lot of fun doing it, even without Hollywood "acting lessons".

Burning Ground, Enemy-Hunter and Garcia said they grew up together so they were able to play off each other through acting, and it worked well.

"Trail of Justice" is being submitted for consideration in 17-different film festivals this year and we'll keep you posted on where you might be able to see it if you missed the screening.