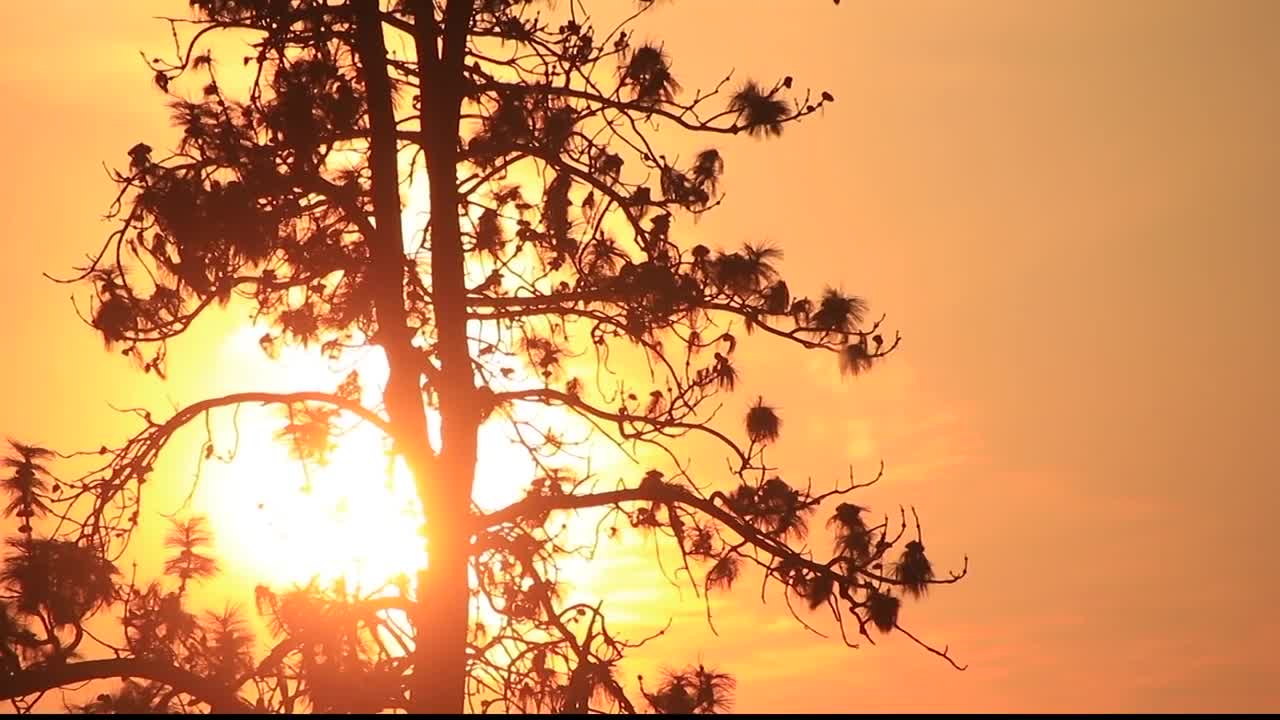 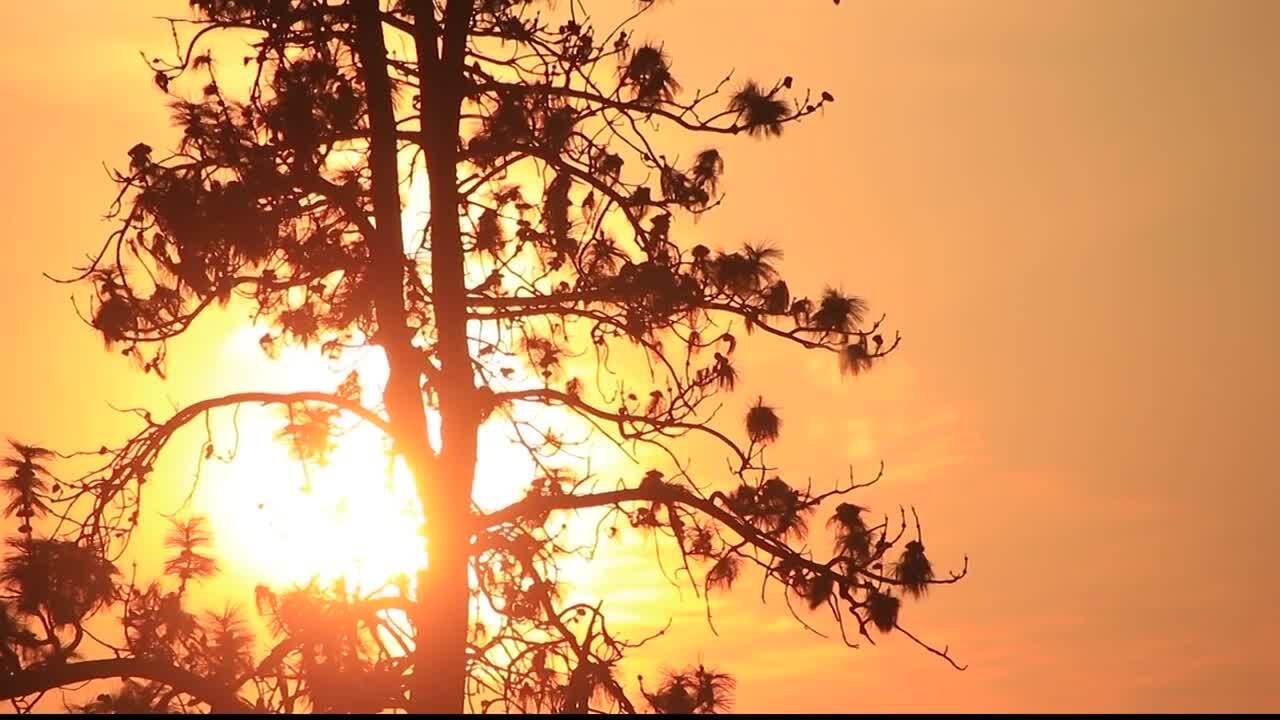 MISSOULA — Just when we were celebrating the first smoke free skies in August in a few years, along comes a reminder of what it's like to have a hot, dry day with poor air quality in Western Montana.

But the US Forest Service says the smoke from prescribed burns in Idaho is "less than what would be expected" from a mid-summer wildfire.

Smoke poured into the Missoula and Bitterroot valleys on Wednesday evening as the New Perce-Clearwater National Forest burns several thousand acres in an effort to cut the risk of a natural wildfire.

We'd already seen a bit of smoke from the fire burning on the North Fork of the Clearwater Tuesday evening but thaat increased dramatically Wednesday evening with the increased activity on the prescribed burn.

The smoke pushed air quality to "unhealthy for sensitive groups", or people with breathing problems, the elderly and children, which has been a rare occurrence in this very mild fire season. Click here to view the latest air quality readings.

The USFS routinely schedules the burns at this point in late summer, heading into September. Managers say the longer days and predictable weather make it a better time to reduce fuels and cut the risk of fires than burns that are done in the spring.

Overall, the fires on the North Fork and Lochsa-Powell Ranger District are planned to burn about 14,000 acres in five different tracts.