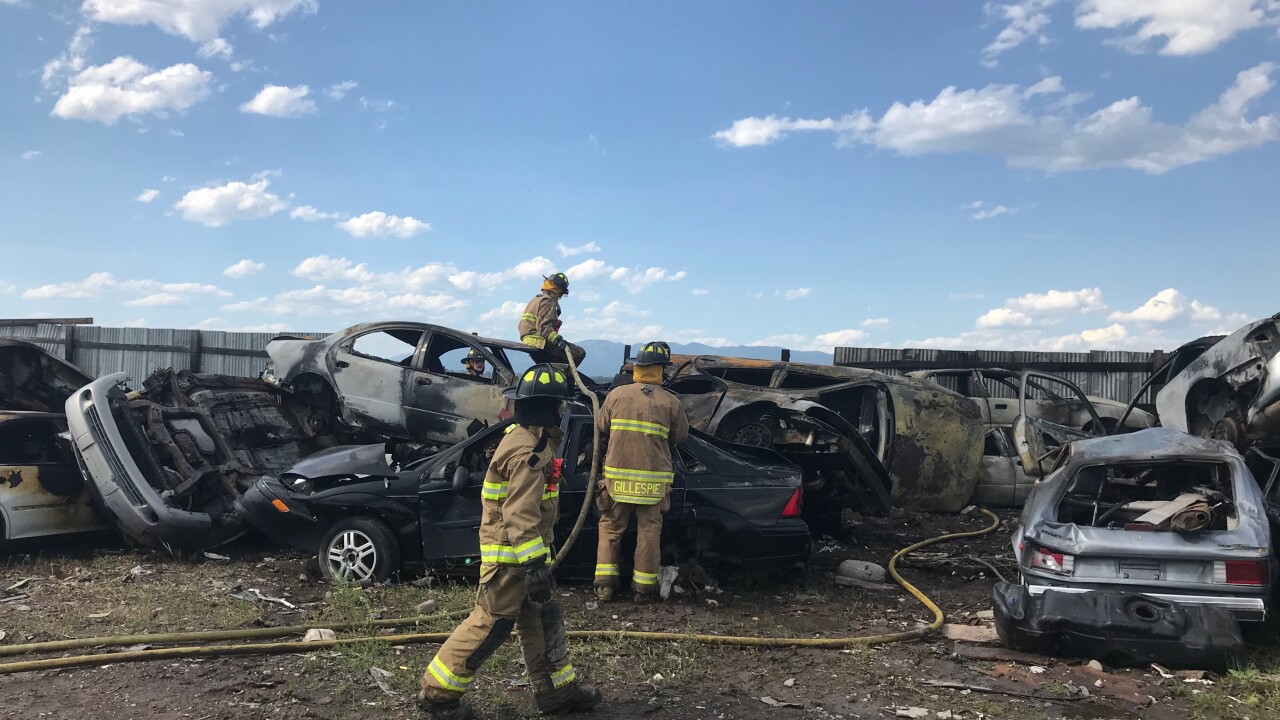 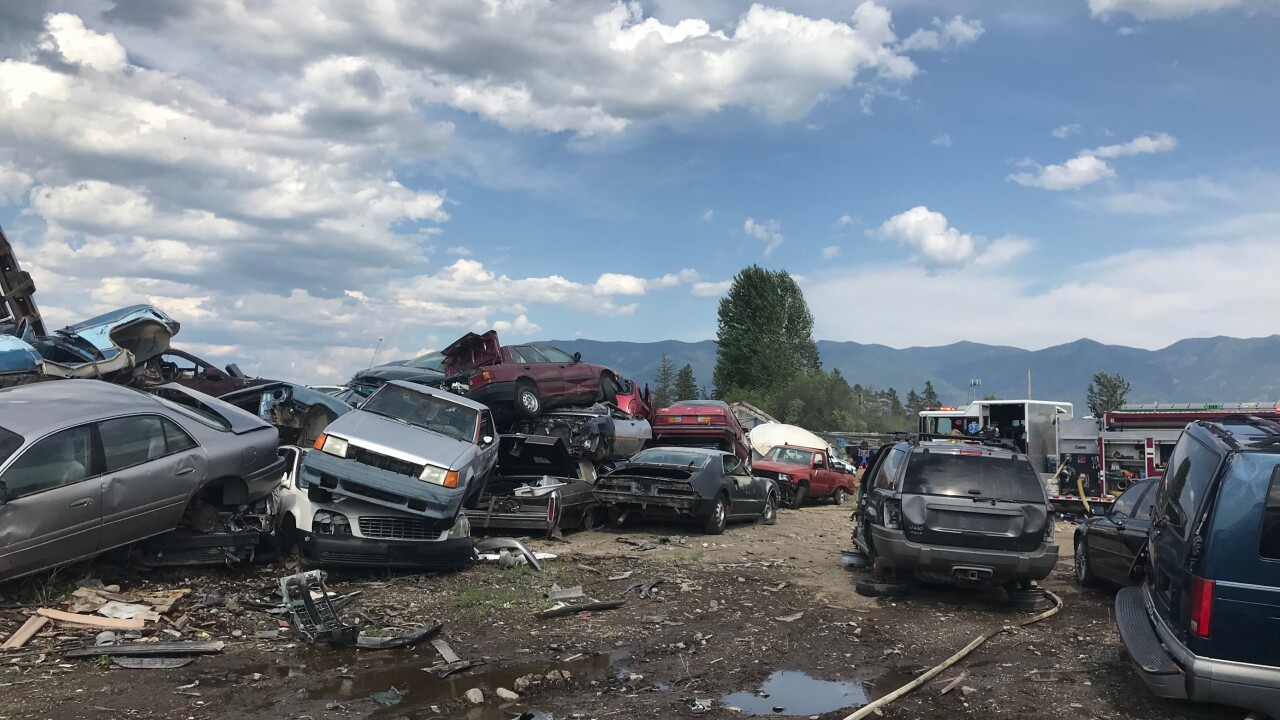 EVERGREEN — According to Evergreen Fire Chief Craig Williams, there was a junkyard Fire at Tri-City Auto and Wrecking in Evergreen on Wednesday night.

Twenty-two junk cars burned in the fire but the burn was contained before spreading past the property.

No injuries and no structures were involved.

According to Williams, the Evergreen Fire Department was called just after 3 pm and the fire was contained in under an hour.

West Valley Fire, Columbia Falls Fire and Flathead County Sheriffs Office assisted Evergreen Fire on the scene. The cause of fire is under investigation.