Kettlehouse Amphitheater summer lineup is packed, but is there more to come? 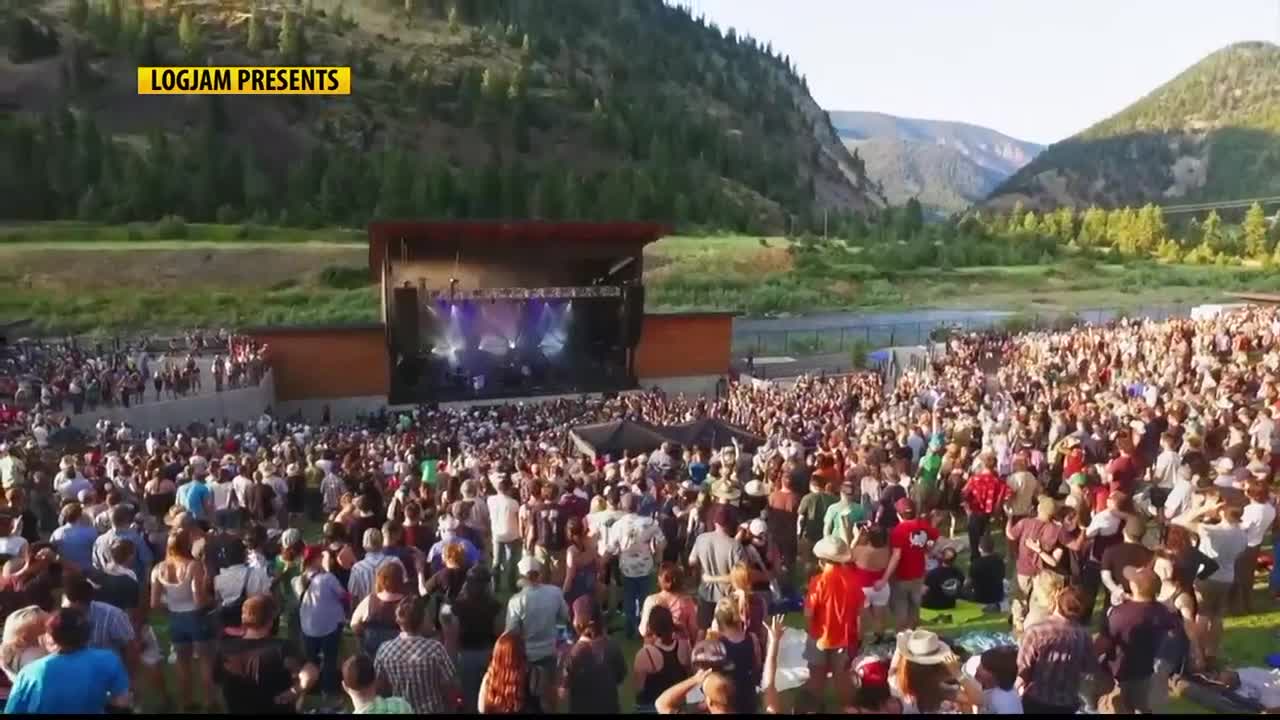 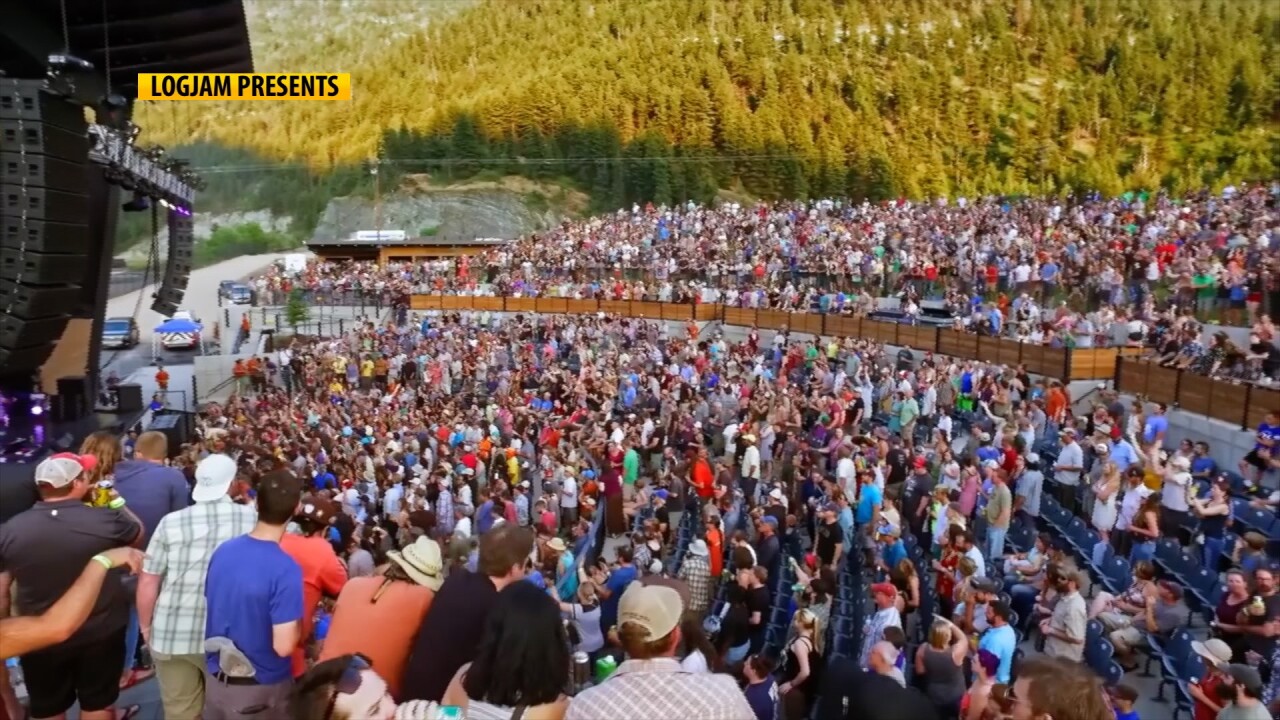 MISSOULA — Whether you are a fan of rock, funk, country bluegrass -- or even electronic music -- there is a good chance the Kettlehouse Amphitheater has a show for you this summer.

Logjam Presents keeps adding to its summer lineup with the recenty announced return of Primus and Sheryl Crow . Logjam Presents also announced the String Cheese Incident will be making their first appearance at the amphitheater.

It will be just another concert season where Logjam brings the people of Western Montana what they want, but how are they getting these acts to Missoula?

"You know a lot of it is you just build relationships with all these agents out there. And as these tours are considering where they are going to go around the country, you have to make sure to be on that list and you’re in their initial planning and initial routing," Logjam Presents owner Nick Checota said.

New for this year Logjam is working with Kettlehouse to have their own Logjam beer available at their venues. Additionally, the artist areas backstage have also been upgraded in hopes of making the artists time in Missoula memorable.

"Out there this year most of our emphasis of capital investments are going to be in the back stage. We really want to enhance the artist experience backstage this year. So making really cool fire pit areas for them along the river giving them better river access. Just making that space bake there something the artist will remember," Checota said.

Logjam Presents still has some more announcements before the concert season starts. "We have a couple big announcements -- one in particular that’s you know, typically playing 8,000-9,000 person venues is going to play the Kettlehouse. We're just getting started." Checota said.

Checota said they are excited for all the shows this summer but one show is a little unique for the amphitheater -- Louis the Child will be the first true electronic show to play down by the river.