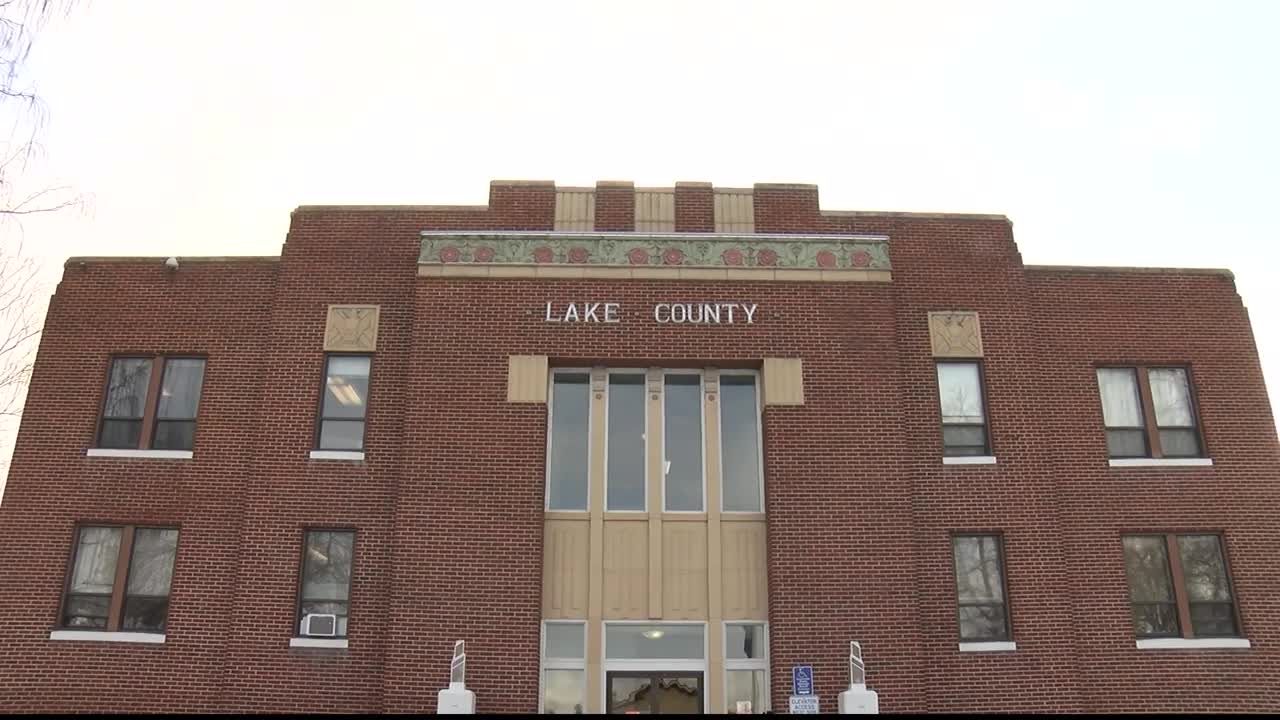 POLSON — The Lake County jail in Polson does not have enough space to house its inmates and so now residents will have the chance to vote on a Criminal Justice Facilities Operations levy to help.

Lake County commissioners are now asking voters for $2.5 million annually for a period of 20 years that would be used to expand the jail as well as the Lake County Courthouse.

The jail can hold 46 inmates, but commissioners say that isn't big enough with Commissioner Dave Stipe noting that the jail has been overcrowded since the 80’s. He added they are still overwhelmed with how many criminals they have to deal with.

“We’ve been at the limit,” said Stipe. “We did every alternative that we could think of over those years, and at this point, we’re gonna need to build more jail space.”

The jail was originally built inside the courthouse in the 1920's, and has been remodeled twice to expand. Stipe told MTN News that if the levy is approved, a portion of the funds would go toward added staff and rehabilitation programs.

“We function as a detox and a mental health place because everybody else has dropped the ball from the feds and the state, nobody’s taking care of mental health like they should, the last resort is the jails.”

Ballots were mailed out earlier this month, and are due back by 8 p.m. on Jan. 28. Election administrator Katie Harding says so far about 12% of the ballots have been returned.

Additional information about the levy can be found by calling the Lake County Elections Office at (406) 883-7268 or via email at kharding@lakemt.gov.