Late February snowpack is in good shape in western Montana 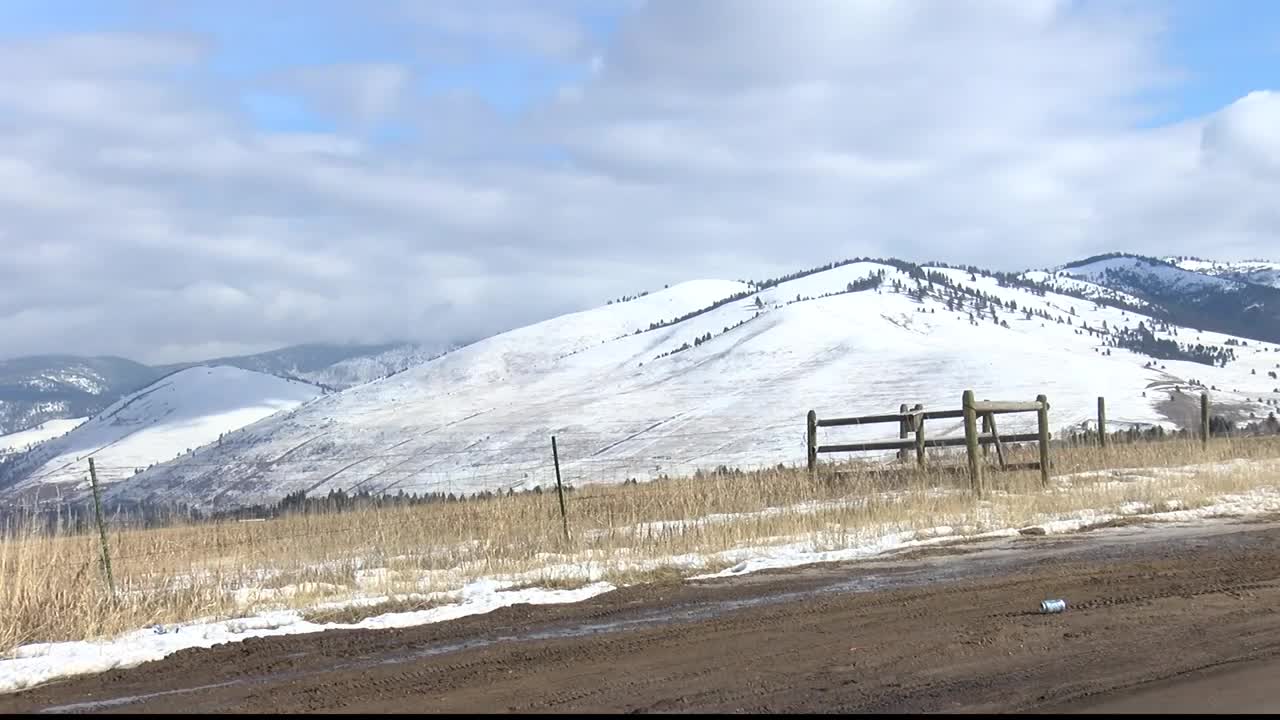 We’ve seen a lot of bare ground in the valleys of Western Montana this winter but, if you do think the mountains are struggling, think again. 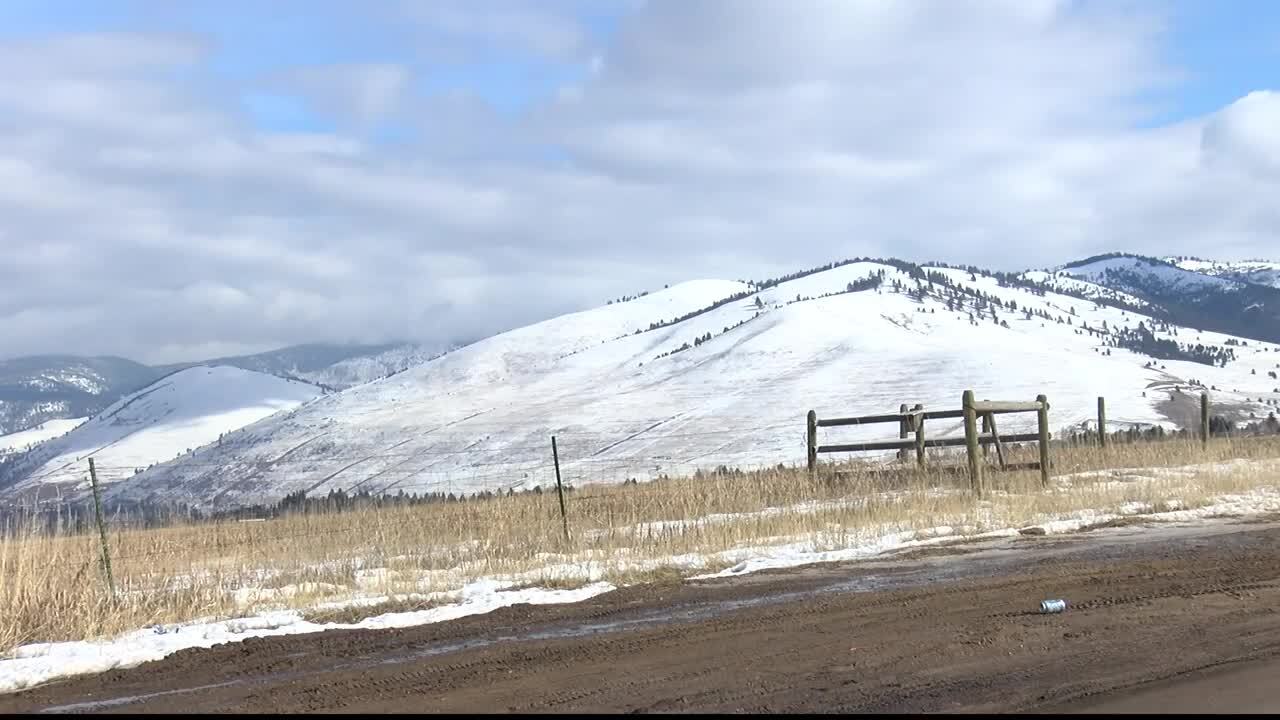 MISSOULA — People living in the valleys of western Montana might be led to believe that the mountains are in need of snow.

We’ve seen a lot of bare ground this winter but, if you do think the mountains are struggling, think again.

“The snowpack in most regions is really normal to in some cases above normal,” National Weather Service Hydrologist, Ray Nickless, said. “That’s good news, you know, when it comes springtime and summer. We’ll get some of that runoff coming into the streams, and then we’ll have a nice water supply for a majority of the rivers across western Montana this summer."

A lot of atmospheric nuances go into the weather pattern which brings so much mountain snow compared to the valleys. Early on, there was concern that this winter was not going to give the region the desired snowpack heading into the spring.

“All the way through November and December, we were like, ‘ooooh this could be a bad drought year,’ and then January kicked in and it just system after system, up in the high elevations and the mountains,” Nickless said.

Looking ahead, March and April snow typically provides good additional snowpack before snowmelt begins. Nickless says that even if our wet weather pattern slows down, what we have now will carry us a long way.

“We want it to hang on and come off a little bit slower and that would help, but the water we have up in the mountains no, I think is plenty good to get us…get us going through this summer,” Nickless said.

He added that as long as we continue to see seasonal type temperatures and snowfall in the months ahead, there is no real concern now of flooding along most rivers. Long range weather models are forecasting near normal precipitation for the months of March, April, and May.