Missoula mask rule enforcement up to health officials and businesses 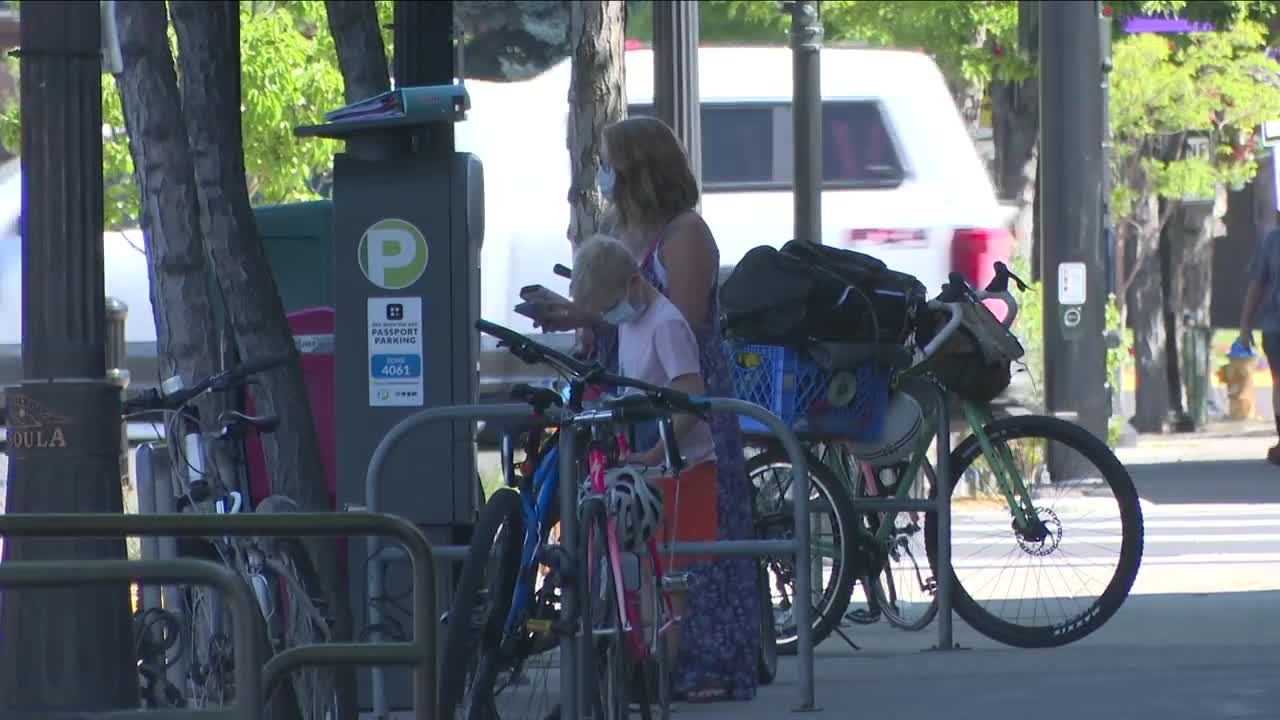 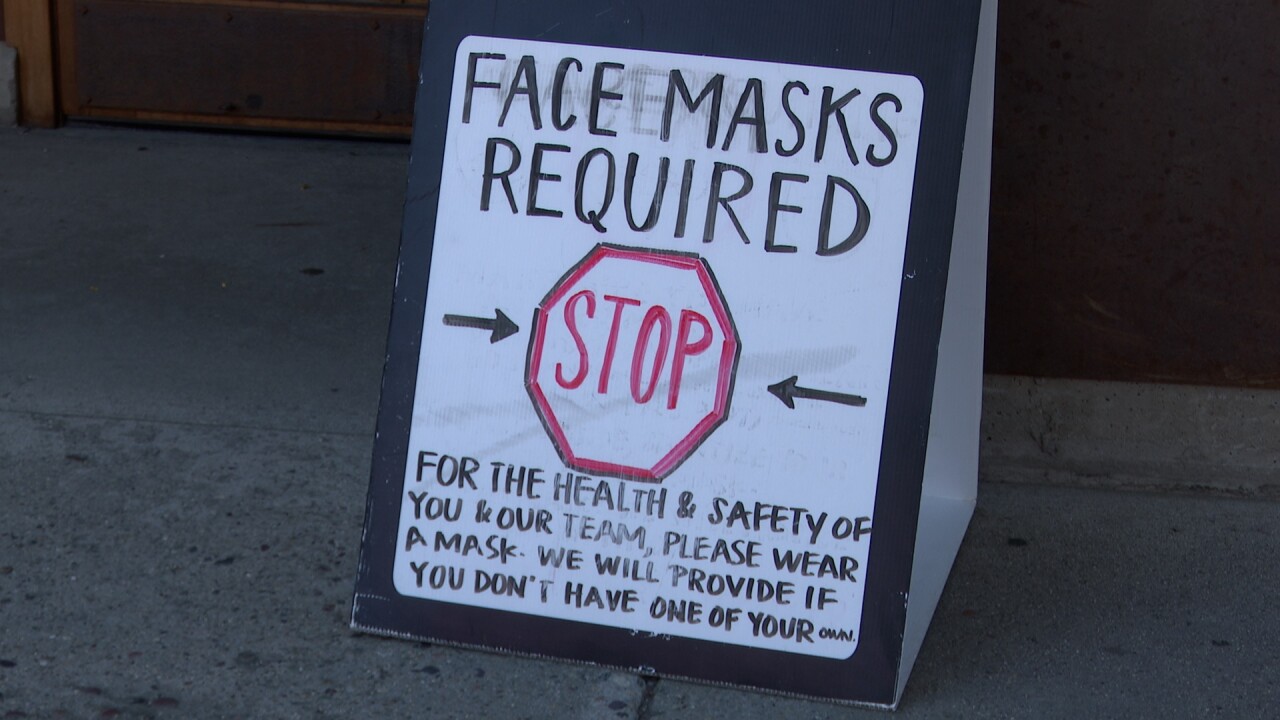 MISSOULA — Missoula County became the second in the state to issue a mask mandate. at the beginning of July.

The move was followed by Gov. Steve Bullock's directive requiring masks in every county with four or more active COVID-19 cases.

But since these orders went into effect, enforcement has been a big question.

Because the mandate comes from county health departments, enforcement falls under their jurisdiction along with businesses in the community.

Over the weekend, however, law enforcement was called to the Good Food Store in Missoula for a trespassing violation in relation to a mask enforcement incident between the store and a customer.

Businesses have every right to refuse service to anyone not wearing a mask and if someone refuses to do so they are then trespassing which is breaking the law.

Law enforcement then might be called upon to enforce the trespassing violation.

"The responsibility is on the business owner or responsible employees to insist that their customers or other people entering do in fact abide by the mandate," explained Missoula Police Department spokesman Sgt. Travis Welsh.

"Their reason for calling us was because that man who came in apparently was not wearing a mask and was asked to leave and he refused so our response was for the offense of criminal trespass to property and that’s what we were there to enforce," he told MTN News.

Missoula City-County Health Department officials stress that people not call law enforcement or 911 over a mask violation. Instead, people should contact the environmental health department.