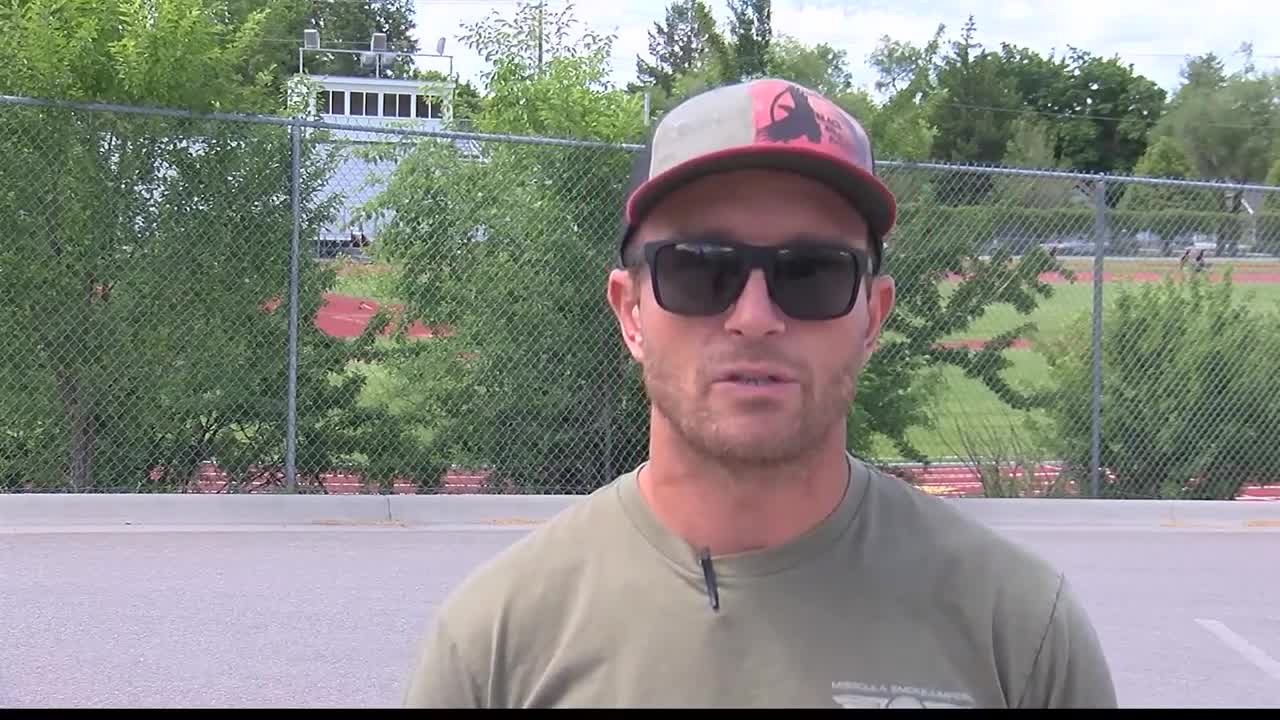 The Chilean Air Force is reporting that a Missoula paraglider has died while competing in an international paragliding championship in Chile.

According a report from the Chilean Air Force, Casey Bedell was found by a Chilean search and rescue team after the team had successfully rescued one other paraglider who was competing in the championship.

The Chilean Air Force report says Bedell was stabilized on site by specialized personnel and was transferred to a medical center but, due to the seriousness of the injuries, Bedell was not able to make it and died in the care center.

Bedell and his wife Jennifer own Blackbird Paragliding out of Missoula and in a previous interview about his role as an instructor with MTN he said "I wanted to make it accessible to anybody and get anybody who wants to fly a chance to fly."

The Facebook page for the Missoula Smokejumper Visitor Center shared a post about Bedell's passing, "It is with a heavy heart that I relay the news of the passing of one of our smokejumper brothers."