Name of man who died after Northwest MT pursuit ID'd 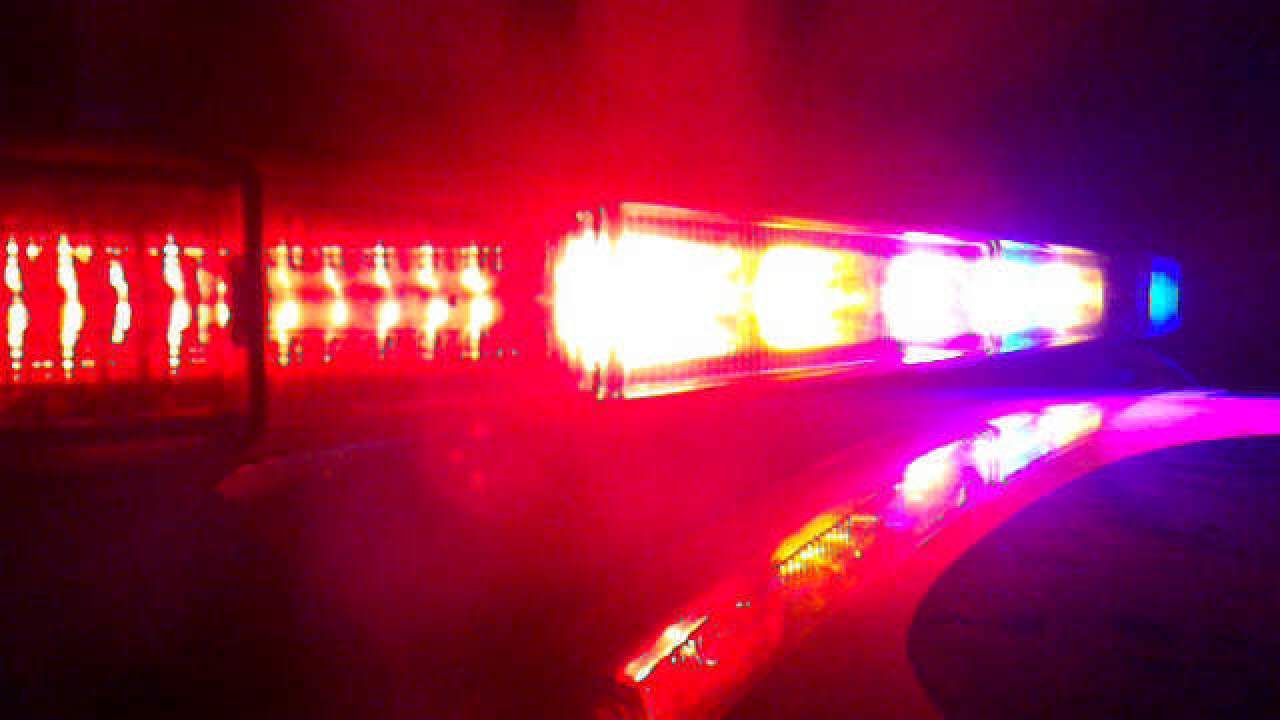 POLSON — Authorities have released the name of a man who apparently took his own life following a police pursuit through Flathead and Lake counties earlier this week.

The incident began the Kalispell Police Department responded to a report of a disturbance involving a weapon at approximately 10:30 p.m. on Wednesday.

A resident told law enforcement that there was a verbal exchange before the man – later identified as Leigh -- eventually got out of the vehicle and pointed an assault-rifle type weapon at him. Leigh then allegedly fired rounds in the air and left the scene, according to a news release from the Kalispell Police Department.

While officers were investigating, the scene the suspect vehicle drove and when KPD initiated a traffic stop the driver failed to stop for law enforcement. A pursuit began and Leigh headed south on US Highway 93.

Sheriff Bell says that at around 11 p.m. Lake County 911 was notified of the pursuit and that Leigh was reportedly homicidal and suicidal. Lake County deputies responded to the west shore of Flathead Lake to prepare to spike the pursued vehicle’s tires.

But Bell says that before encountering the Lake County deputies, the vehicle left the roadway at about 60 mph, hit a driveway approach, and then came to a stop. Responding officers were able to confirm that Leigh was deceased inside the vehicle with an apparent self-inflicted gunshot wound.

The Montana Highway Patrol responded to investigate the crash. The Flathead County Coroner’s Office was requested to respond to conduct the investigation into cause and manner of death by Sheriff Bell, as state law requires.