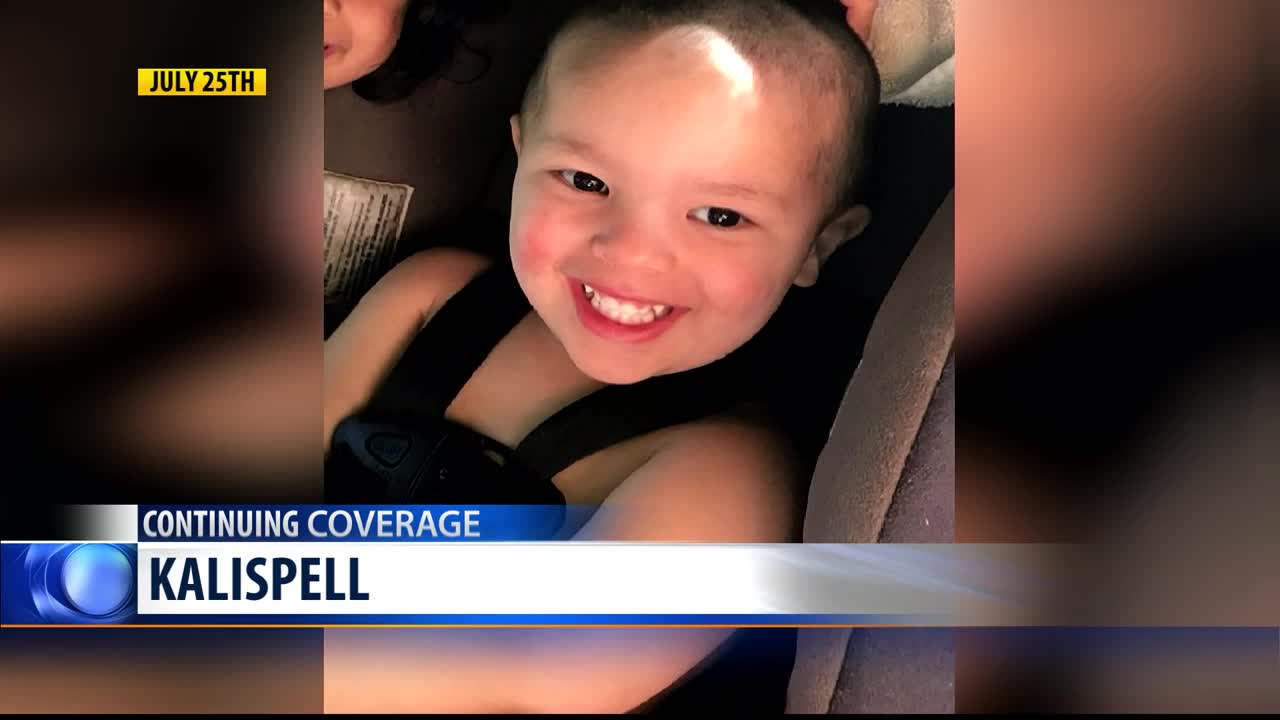 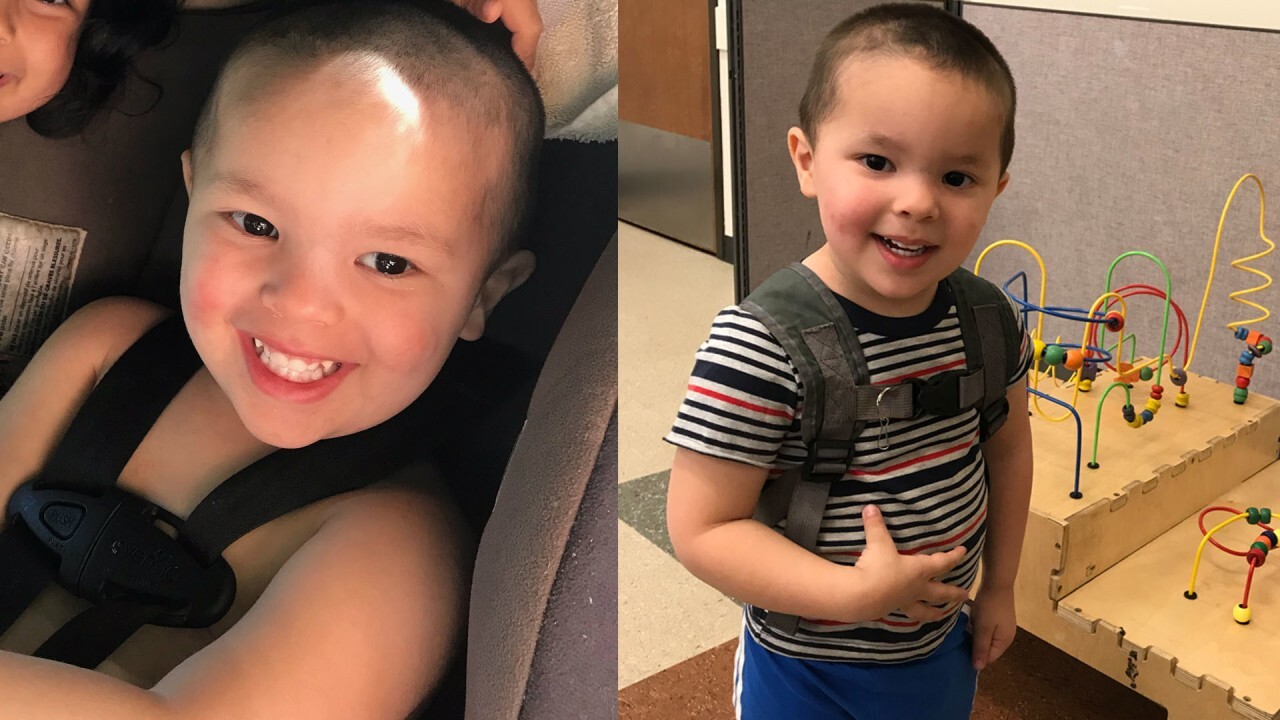 MISSOULA — Weeks before an Oregon toddler vanished and was found dead in Northwest Montana this summer, Oregon child welfare workers concluded they had no reason to believe the 2-year-old was in danger.

The parents of two-year-old Aiden Salcido -- Hannah Janiak and Daniel Salcido -- fled Medford, Oregon for Montana in mid-June 2019 to avoid incarceration for convictions stemming from a 2018 burglary that both were involved in.

The parents fled a police traffic stop in Kalispell on July 25 and officers spiked the tires of the couple's vehicle to end the chase. When officers approached the stopped vehicle, they found Janiak dead from an apparent gunshot wound to the head and Salcido dead of an apparent self-inflicted gunshot, the FBI said.

There were no signs of the child in the vehicle. But just three days later, Aiden was found deceased at a Lincoln County campground from an apparent gunshot wound.

In a report published in November, the Oregon Department of Human Services said they received concerns of domestic violence -- including a report of an incident in which the father fired a gun in a tent while caring for the child in January 2019.

The report also said Salcido put a gun in Janiak’s mouth on more than one occasion. That assessment closed in June 2019, with DHS supervisor signing off on closing the investigation into Aiden’s well-being as “unfounded” for any threat of harm.

The state’s child welfare agency acknowledged that DHS workers did not fully assess the violence occurring in the family and child safety decisions were made based on incomplete information.