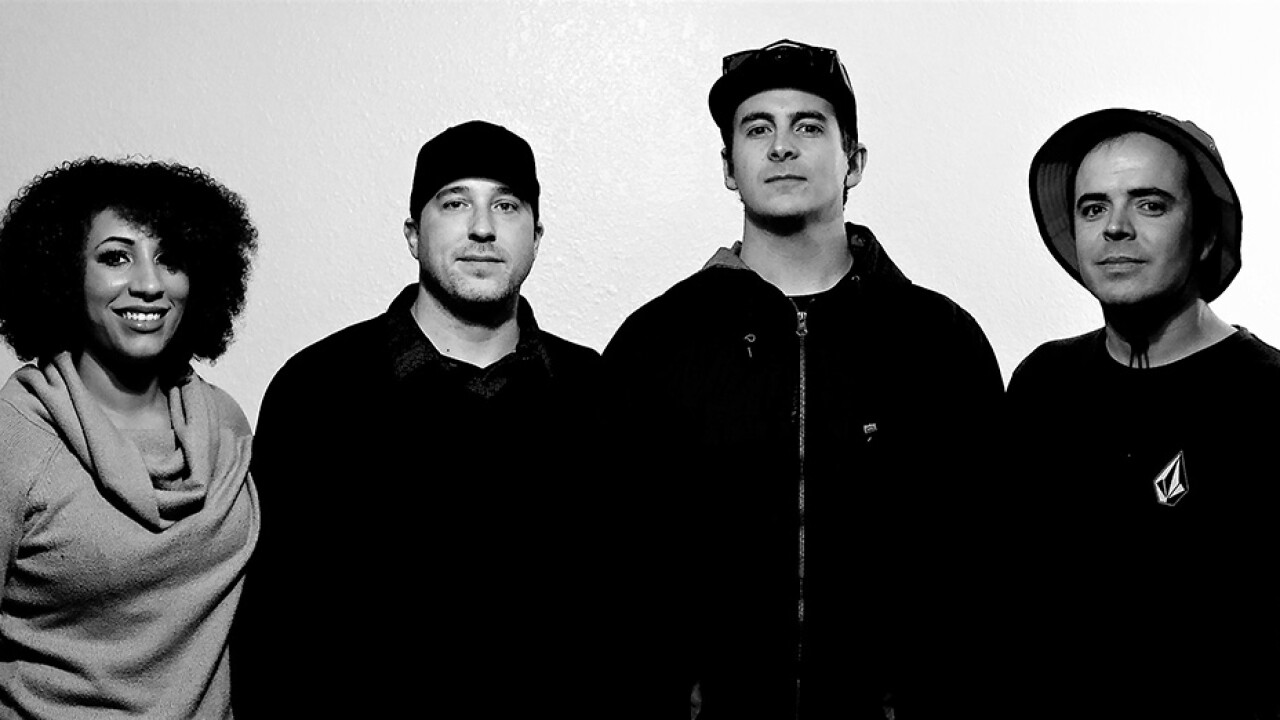 MISSOULA — Revamped and raring to go, a new pizza joint on East Broadway plans to recreate Old World pizza for Missoulians hankering for a return to authentic Italian pie.

Headies Brick Oven Pizza, located at 1250 W. Broadway, will open where the former Zimorino’s Red Pies Over Montana drive-up was located in recent years. The most recent incarnation of Zimorino’s closed recently without notice.

In the tradition of the old Zimorino’s dynasty restaurant that existed downtown on Higgins Avenue for decades, Headies Brick Oven Pizza will import its food products from Italy and top-level East Coast distributors.

“The bones were there,” he said about the building. “Truly, why I wanted it was because of the oven – a Marra Forni imported from Italy – literally a top-of-the-line oven from Italy. There’s a ton of brick ovens on the market, but this one is top of the line. It’s the perfect spot to start a pizzeria.”

But first, attending pizza school was in the plans.

Heady stuff, but Brian wants Headie’s Brick Oven Pizza to serve the best cheese, sauce and menu, which will include both New York-style and Old World-style pizza.

“It’s not easy to recreate Old World brick oven pizza,” he added. “We actually had to go to great lengths to replicate that menu. There are very few real Italian pizzerias here that do that.”

Headies Brick Oven Pizza’s revamped exterior includes the brick oven in the window at 1250 W. Broadway.Hankel, 37, who serves as the morning manager, jumped right into the intense pizza school on Staten Island, where he learned how to emulate Scudera’s business model.

“It took place over five days,” said Hankel. “They have you in an open kitchen, producing for the restaurant. They literally have you to do everything from the ground up.”

“A lot of it is just making sure you’re using the original products with no substitutions,” he said. “Everything is hand-made. We’ll use the brick oven and a special mixer.”

While the pop culture image of a pizza-maker tossing dough in the air impresses customers, Hankel said Headies will apply a different technique.

“All the doughs are hand-stretched. There’s no rolling pins or dough sheeters, which completely kill your air bubbles,” he said. “Everything we do is hand-stretched, so it’s an entirely different crust.”

Among the upper-crust ingredients, Headies will use Lioni Mozzarella from the East Coast and Domenico Vitale tomatoes straight from Italy.

Brian, 34, took his inspiration from the original Zimorino’s where, in 1999, he washed dishes for co-owners Bob and Nick Zimorino while freshman at Hellgate High School.

“That Italian style pizzeria feel and vibe went away when Bob went away,” said Brian. “Not to say anybody else failed. I think Bob had it dialed in. When he owned it, it was amazing.”

Zimorino’s had a long, famous run – from 1979 until 2004, when Bob closed the doors for other adventures. The most recent owner of the previous delivery Zimorino’s on West Broadway was Harry Ward.

“When it closed down, I really felt I could do a lot better,” Brian said. “Missoula deserves to have a beautiful pizza built in a beautiful brick oven. It’s definitely a passion project because we’re locals. We want to see it be what it can be.”

While the brick oven remains the big star, the new owners spruced up the place to prepare it for opening whenever the Missoula County Health Department gives the licensing thumbs up. Brian hopes to hold a soft launch on Feb. 1.

“We’ve done a lot in 30 days,” said Brian. “When I took over the building, it was in really bad shape, so we had to do a massive renovation on it.”

The catchy term “Headies” means “stupefying and intoxicating effects,” he added. “We are not a head shop. ‘Headie’ to us means ‘top of the line.’”

Brian plans to employ about six workers. The staff is trained and ready to go.

“The logistics of getting your team over there to the pizza school and launching, it’s not easy,” said Brian. “It’s definitely a leap of faith. We have knowledge, passion and an authentic New York menu.”