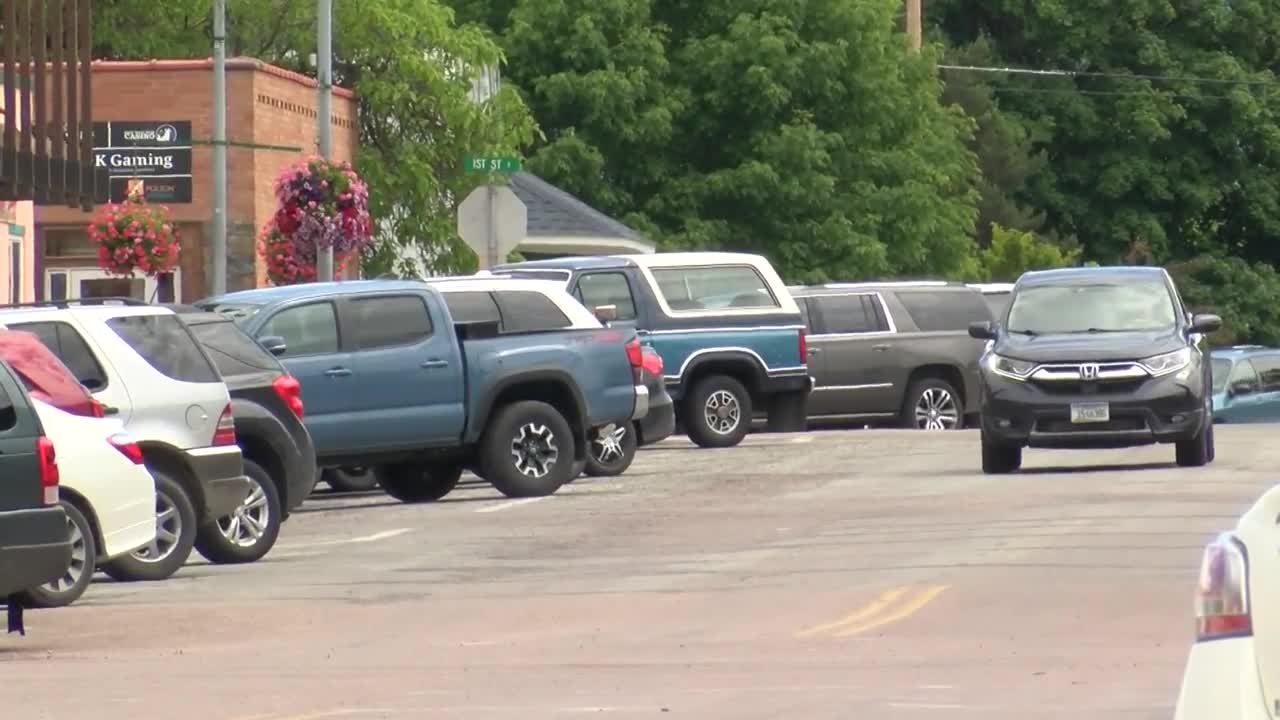 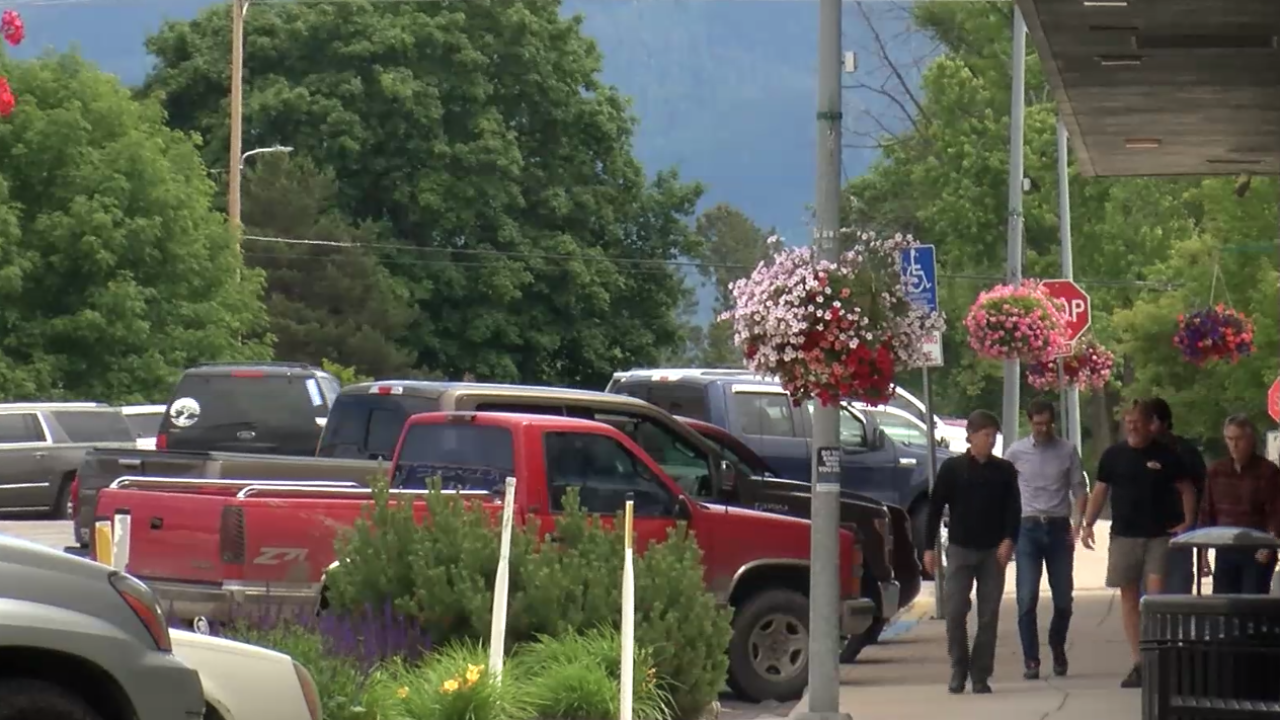 POLSON — Ballots will be mailed to Polson residents on Wednesday for a proposal to enact a resort tax during a special election on Feb. 2.

If approved, the resort tax would be 3% on purchases of goods and services within Polson city limits from establishments like hotels, camping facilities, restaurants, bars and more.

Under state law, only resort cities with a population of 5,500 or less can enact a resort tax. Polson's current estimated population stands at 5,060.

Polson City Manager Ed Meece says the resort tax would be collected year-round for a period of 20 years beginning on July 1.

He explained that 80% of the resort tax collected would help pay for major street reconstruction and preservation work while 17% would go toward property tax relief for properties within the city.

“We do have a pretty critical infrastructure problem when it comes to our streets, and the resort tax -- our estimate is that it would generate in the neighborhood of about $700,000 a year over the 20-year period that it would be in effect,” Meece said. “So. that’s a whole lot of funding to try and address those types of issues.”

Enrolled members of the Confederated Salish and Kootenai Tribes would not be required to pay the resort tax. Click here to view more information about the resort tax proposal.