One of three GOP candidates in race 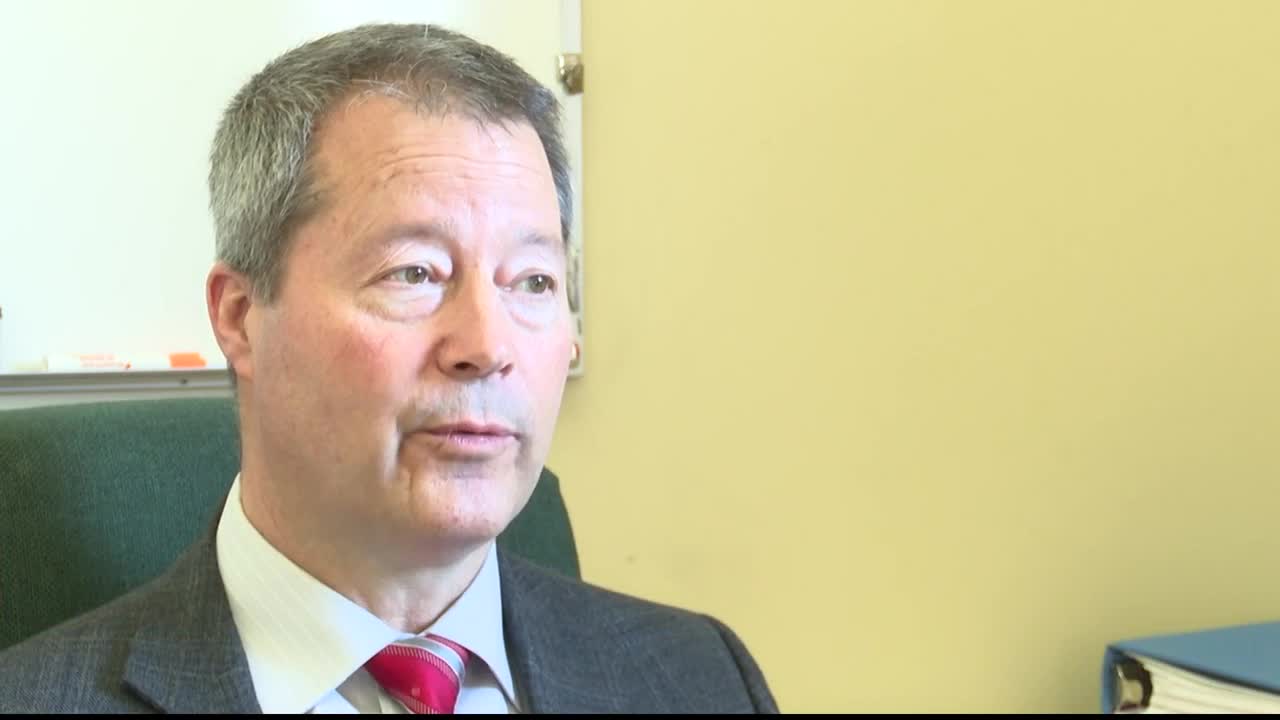 The pair arrived at the secretary of state’s office in the Capitol shortly after lunch, to pay the filing fee in person.

Olszewski, 57, is one of three Republicans competing for Montana’s open governor seat in 2020. The other two are Attorney General Tim Fox and U.S. Rep. Greg Gianforte.

Four Democrats also are in the race.

None of the other candidates has named or identified a running mate – which is a requirement for filing. A governor and lieutenant governor hopeful must run as a team.

Olszewski, an orthopedic surgeon from Kalispell, kicked off his campaign last April, and has garnered support from many fellow state lawmakers in the conservative wing of his party.

Yet he’s lagged behind his competitors in fundraising, taking in about $126,000 through December – compared to almost $1.4 million for Gianforte and $560,000 for Fox. Olszewski also has put about $100,000 of his own money into the campaign.

Olszewski told MTN News this week that he’s traveled 43,000 miles across the state to meet with voters and is the “grassroots candidate,” who will fight for a better way of life for the average Montanan.

He also noted that both he and Bogner are military veterans – a sizable constituency in Montana.

“I’m the only veteran in this race and we’re an all-veteran ticket,” he said. “Fifty-five to 58,000 veterans vote in the Republican primary.”

Olszewski was a surgeon in the Air Force and Bogner is a former U.S. Marine.