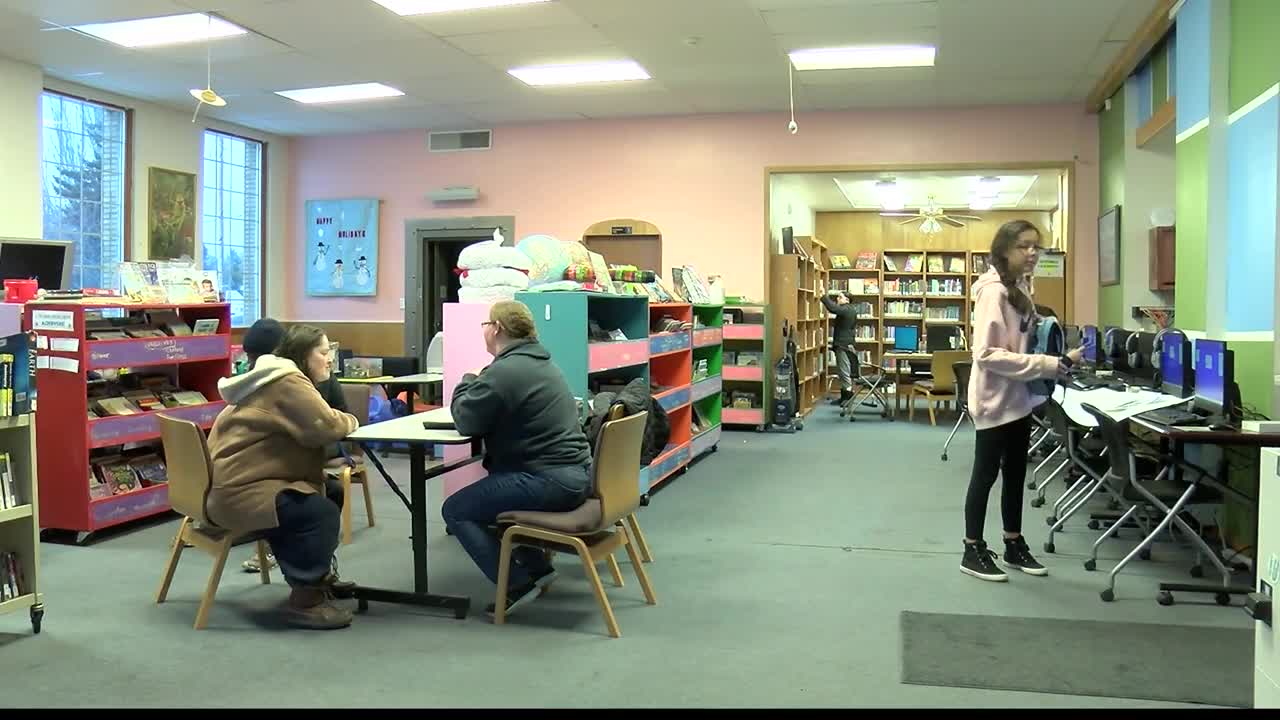 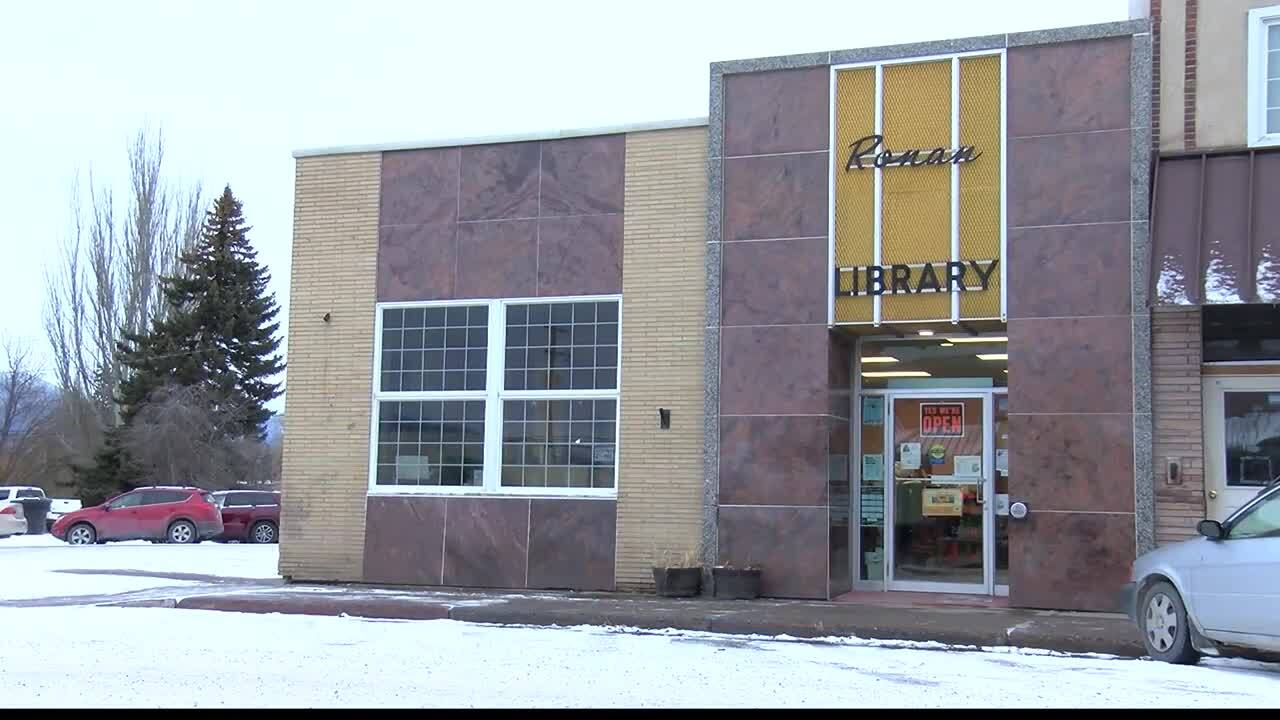 RONAN — The Ronan Library District currently pays $10 a year for rent, but in October, the library received a notice from the city proposing their rent be bumped up to $1,440 a month -- which adds up to over $17,000 a year.

The proposed increase stems from the city’s financial struggles, but library officials say an increase this drastic would force the library to shut its doors.

During a meeting between town council members and library officials, Mayor Kim Aipperspach expressed concern for the city’s current financial situation which ultimately led the council to survey each building on Main Street and rework rent agreements based on each location’s square footage.

That's how the library’s proposed rent of $1,440 was determined.

But seeing as the library is the only building on Main Street that operates as a not-for-profit, director Michelle Fenger doesn’t believe the rent is justified, especially when factoring in all of the free services the library offers-services like summer reading programs and free technology advising.

While the library board recognizes the city’s financial dilemma, they say raising the library's rent is not the answer to the problem.

“Ten-dollars a year is what we budgeted and it’s the middle of a fiscal year as well, so there’s nothing more budgeted for rent. As well as we didn’t know what they were going to ask for, how much, and our budget is quite tight as it is,” Fenger said. “Every penny is used and planned for something, so an increase in rent means we have to decrease somewhere else.”

As one council member put it, no one wants to shut down the library, the council simply wants to find a middle ground between the current rent and the proposed rent. Before a final decision is made, leaders agreed more research needs to be done.