Woman safe after search and rescue effort near Seeley Lake 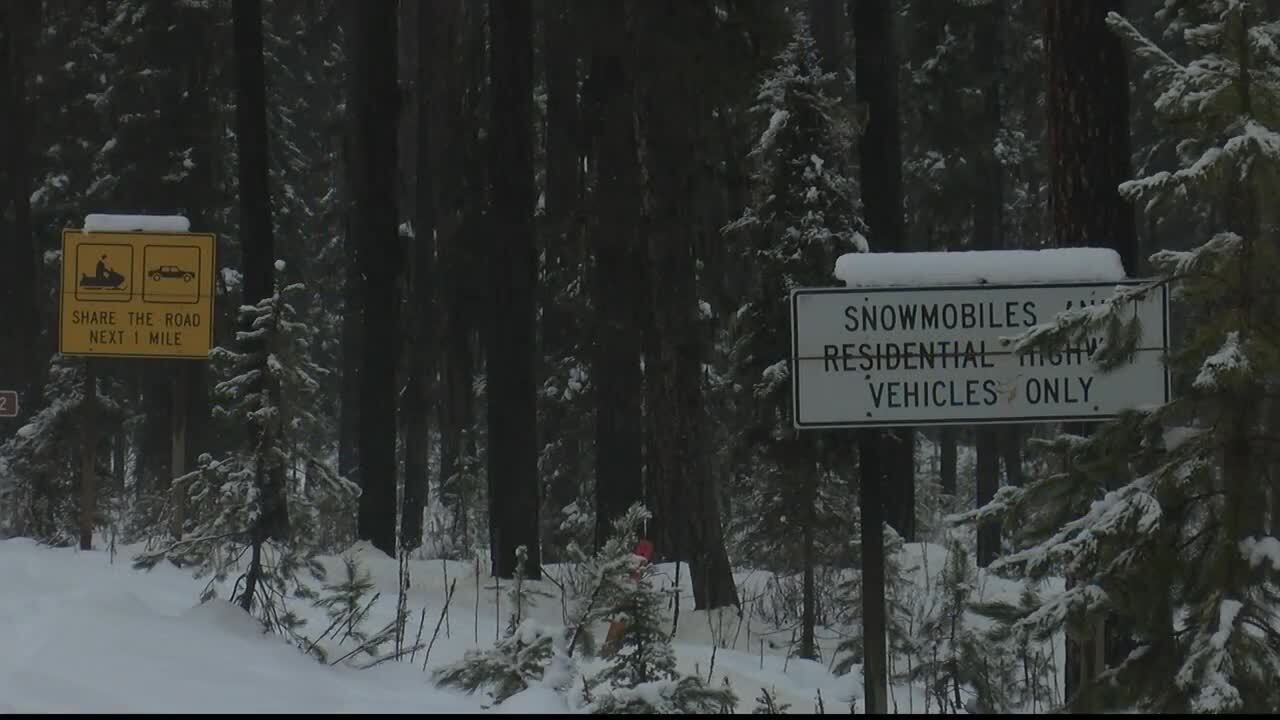 A woman who was injured while snowmobiling near Seeley Lake was rescued on Saturday evening.

The Missoula County Sheriff's Office reports that the 26-year-old woman who was injured after falling off her snowmobile in the Lake Dinah area is safe.

She was treated on scene for sight for possible hypothermia and once back to the trailhead, chose not be transported by ambulance for other possible injuries.

Two Bear Air was called to the scene as well, but was forced to turn back due to inclement weather.

The Missoula County Sheriff's Office reports Seeley-Swan Search and Rescue has been called to Lake Dinah to help a 26-year-old woman who was injured after falling off her snowmobile.

The rest of her group has been able to start a fire and is helping her until the rescue team arrives. Two Bear Air out of Whitefish was requested to assist in the rescue, but had to turn back due to inclement weather.

Two people died on New Year's Day after an avalanche in the Lake Dinah area near Seeley Lake.

We will update when we get more information.