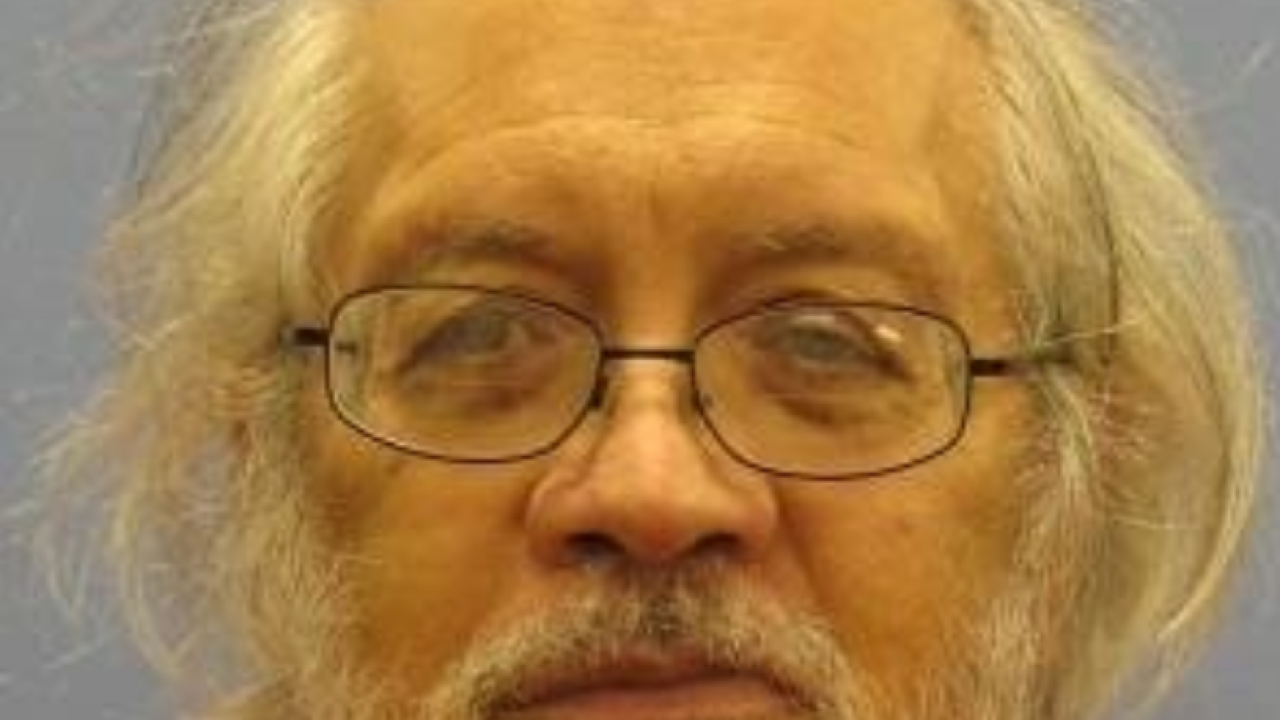 POLSON — Authorities continuing to search for a Mission Valley man who has been reported missing.

The Sheriff's Office was contacted on Aug. 1, 2020, and told that Ray had not returned after picking berries in the Schwartz Lake area of the Mission Mountains, south of Ronan.

It was initially reported that a couple of people had possibly seen Ray but Sheriff Bell said on Wednesday that "none of these have been substantiated after further investigation."

Anyone with information about Ray is asked to contact the Lake County Sheriff's Office at (406) 883-7301.