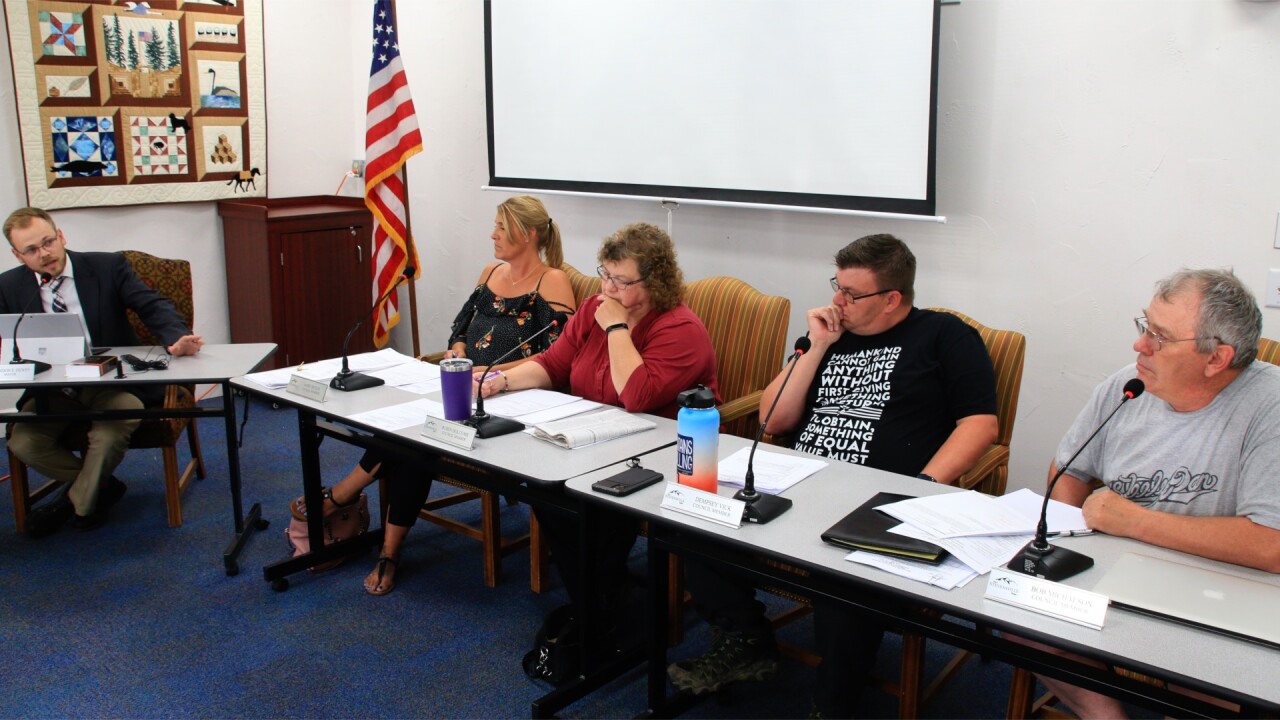 STEVENSVILLE — More bitter fighting erupted among the Stevensville Town Council on Friday, with a split vote over a move to suspend a long-time councilman over derogatory online comments.

Stevensville government is already struggling this summer, with opponents of Mayor Brandon Dewey pushing a recall, and Dewey firing back with a lawsuit challenging the recall.

The latest tiff came Thursday night, as part of the council accused Councilman Bob Michalson of making disparaging comments about other council members and the mayor, which were also posted online.

Michalson said he'd done nothing wrong and continued to argue when the mayor tried to break a tie vote on the motion to suspend him.

"They've tried to put me on trial. To suspend me and send me home," said Stevensville Town Council member Bob Michalson. "They accuse me of harassing the staff, everything else. None of it was true. This is low, really low. But that's okay. I'm used to it. I'm not going anywhere."

After the four council members split on the question of suspending him, Michalson argued the mayor didn't have the right to break a tie on the business of the council.

"No you can not," Michalson said, interrupting as Dewey moved to break the tie.

"You're out of order, the vote stands," Dewey insisted. And when interrupted again saying, "Mr. Michalson, please stop interrupting me okay? The vote stands".