A third person managed to escape 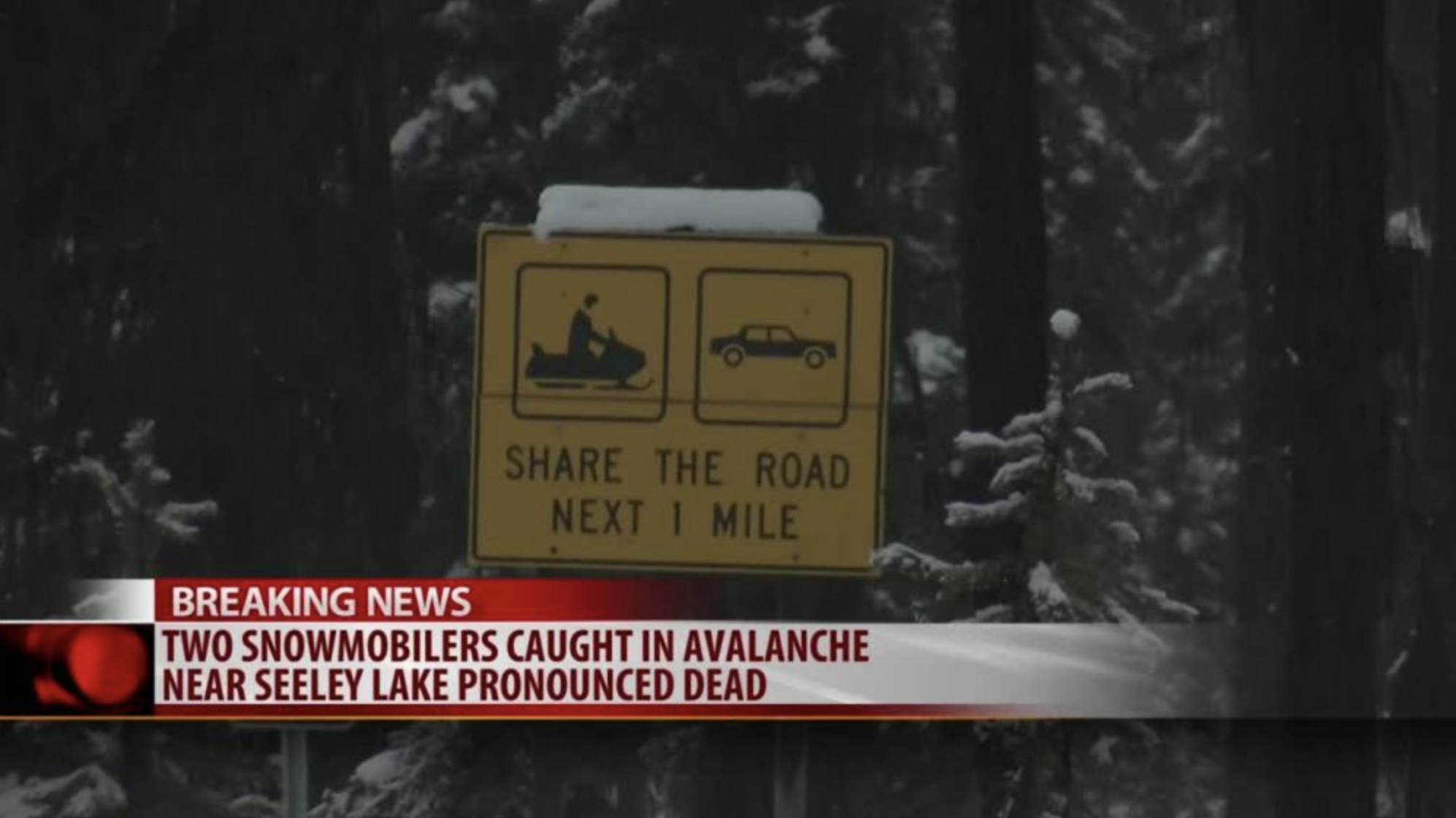 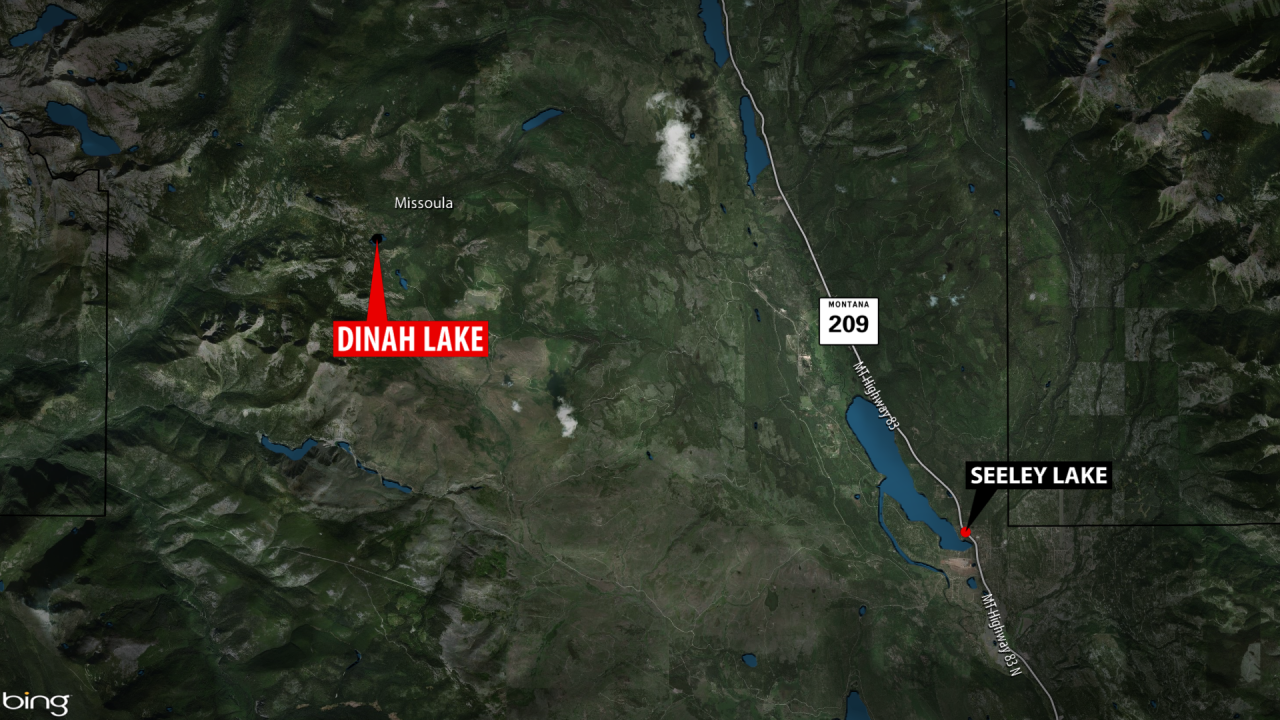 MISSOULA — Two people who were caught in an avalanche while snowmobiling near Seeley Lake have died, according to the Missoula County Sheriff's Office.

The Sheriff's Office said in Facebook post at 10:14 pm on Wednesday that the two riders who were unaccounted for after the slide were found buried and pronounced dead at the scene.

Search and Rescue (SAR) crews were able to transport the bodies to the trailhead after several hours of coordinated recovery efforts.

The third rider who was able to call 911 was brought out with search crews and did not need medical assistance.

The names of the deceased will not be released until all family members have had the proper notification.

The soical media post by the Sheriff's Office concluded: "Please keep these families in your thoughts and prayers."

Search and rescue teams are responding to reports of an avalanche in the Seeley Lake Area.

The Missoula County Sheriff’s Office reports that at approximately 2:15 p.m. on Wednesday 9-1-1 dispatchers received a call from a person who said he had been snowmobiling in the Dinah Lake area when he got caught in an avalanche. The caller indicated he was able to get out but that two others were buried in the slide.

The avalanche danger is considered high in several areas of Missoula County according to the National Weather Service. Very dangerous avalanche conditions exist and travel in avalanche terrain is not recommended.