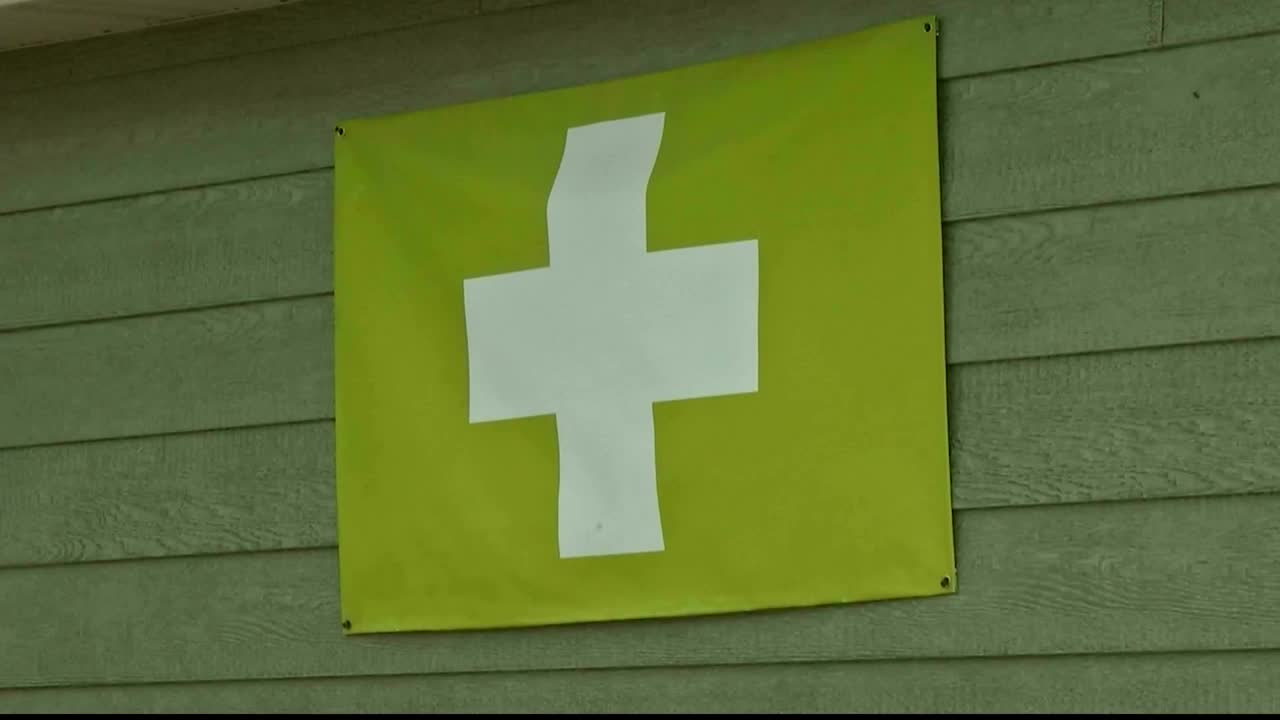 The Montana Department of Public Health and Human Services has posted the new rules, which are set for a public hearing on February 20th.

They would make several changes to the medical marijuana system, including overhauling the fee structure and introducing a license structure based on provider's growing space.

”I feel like the program is still in a state of implementation and normalization," said DPHHS Operations Services Branch Manager, Erica Johnston. "So continuing to work to make sure that we implement according to law and develop the program that gets the medicine in the hands of the people that need it.”

One of the biggest changes in that law will be removing the requirement that patients choose a single marijuana provider.

DPHHS plans to implement that “untethering” later this year.

The public will be able to comment on these new proposed rules until February 28th.