Rooms were closed due to COVID-19 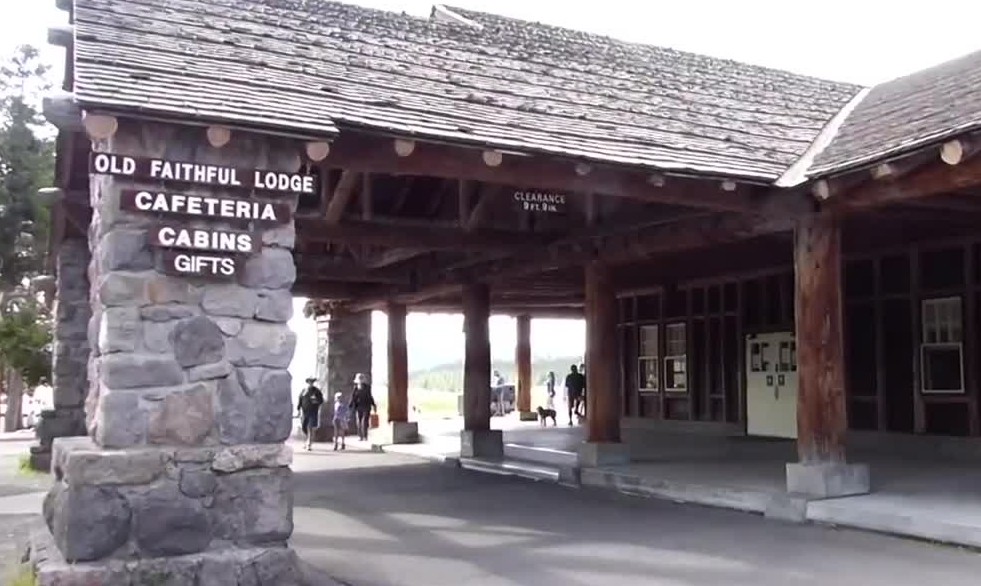 The company that operates lodging inside Yellowstone National Park is beginning to open hotel rooms that until now were closed due to COVID-19. 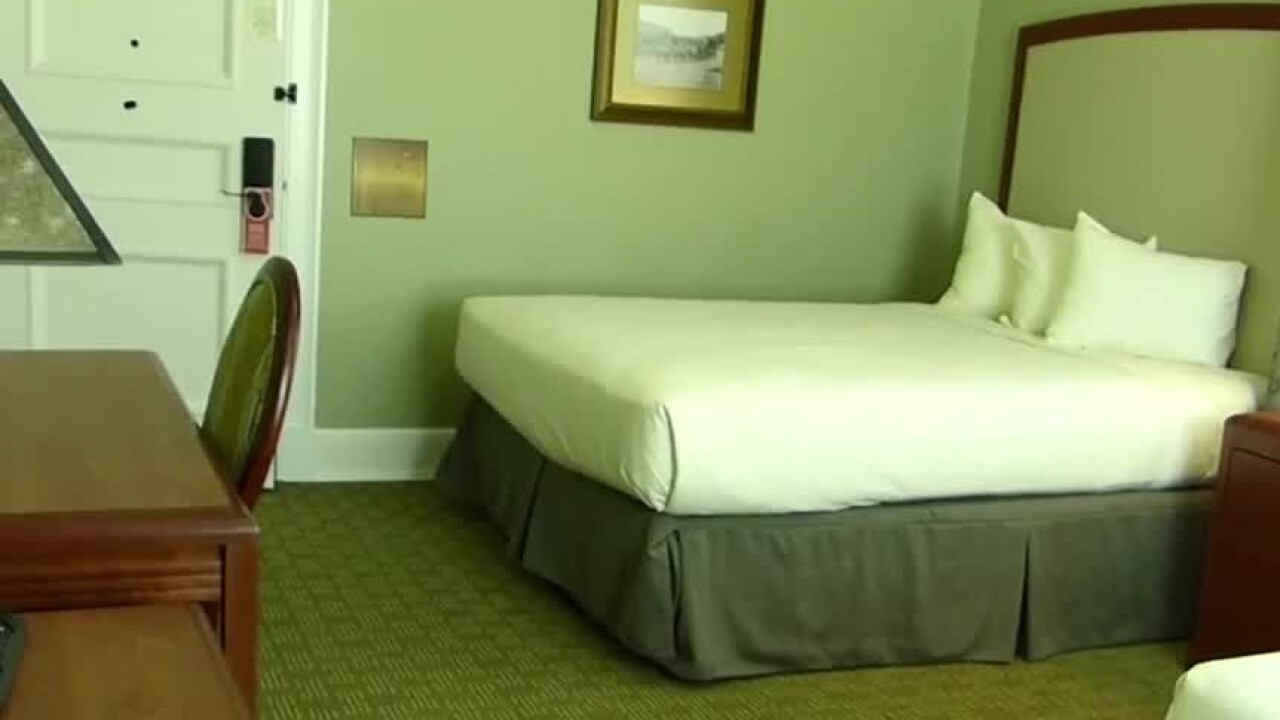 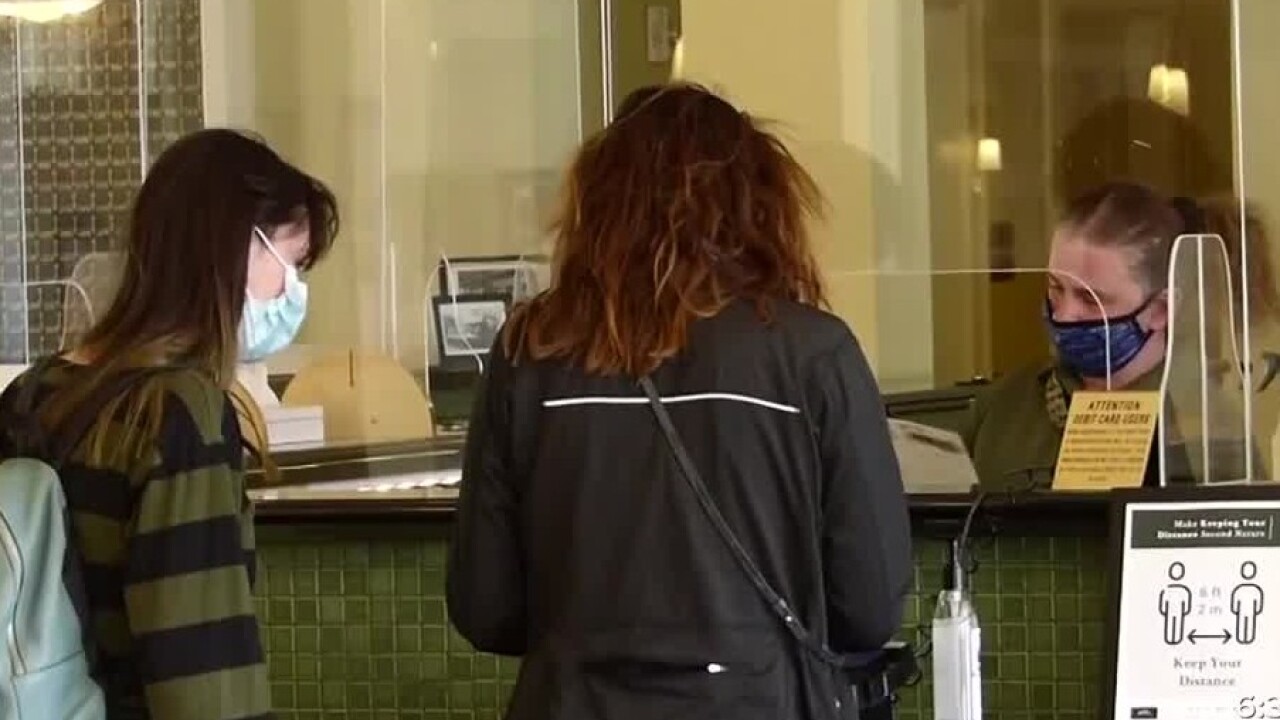 YELLOWSTONE NATIONAL PARK — The company that operates lodging inside Yellowstone National Park is beginning to open hotel rooms that until now were closed due to COVID-19.

Rooms at the Mammoth Hot Springs Hotel will open beginning July 17th and the east wing of the Old Faithful Inn will open on July 24th.

Mostly, only premium rooms are being opened and Xanterra General Manager Mike Keller said because of extra cleaning once a guest leaves not all rooms available will even be open.

That, he said, will keep occupancy down and lead to rooms and even entire floors being closed even though a hotel is open.

Keller said he is comfortable with opening now even as virus cases spike in neighboring states.

“We’ve also been frequently testing our employee population every week," He said. "We have about 160 employees within Yellowstone tested for COVID-19 and to date, we’ve had zero positive tests come back.”

“Yeah, I think we’re all concerned when we see spikes, but what I think is important is that we don’t overreact,“ said Yellowstone Park Superintendent Cam Sholly. “We feel like this is a logical next step. It doesn’t commit us too far. We’re not wide open like I said. We still have a lot of facilities closed in the park.”

All restaurants in the park are closed. Food service is just grab and go at Mammoth, Canyon and Old Faithful. Some visitor centers remain closed and only some retail stores are open. Plus the hotel rooms have a different feel.

“So we’re eliminating a lot of the common touch surfaces. The things like coffee makers and coffee pots we’ve taken out of the rooms. We’ll have coffee available elsewhere. We have a process where we’re rotating blankets on a daily basis and arranging for cleaning and pillows the same kind of a situation. And heightened a step of cleaning and sanitation,” said Keller.

“We feel like this is a logical next step. It doesn’t commit us too far. We’re not wide open like I said. We still have a lot of facilities closed in the park, said Sholly.

The park said it is seeing about the same number of vehicles entering the gates right now as at this same time last year.

Sholly said he thinks there are still fewer people in the park than last year. He said the traffic number at the gates is high because more people are staying outside the park and driving through the gates every day to visit.

With an eye on local businesses that depend on the park, Sholly and Keller clearly do not want to backtrack on the opening. But both said they are ready to do so if needed.

“But we do have plans with the counties and the states and with our business partners, if things, you know, start to make a left turn, to pull back on operations,” Sholly said.

"As of this moment, it does not appear that any of the spikes that we’ve seen in the last couple of weeks have been attributed to increased visitation coming into Yellowstone," he added.

So the gamble in Yellowstone is that people will be careful, take advantage of the park’s vast spaces to spread out, and follow guidelines like hand washing, limiting group sizes, and wearing a mask.