Plowing the roads in the Flathead 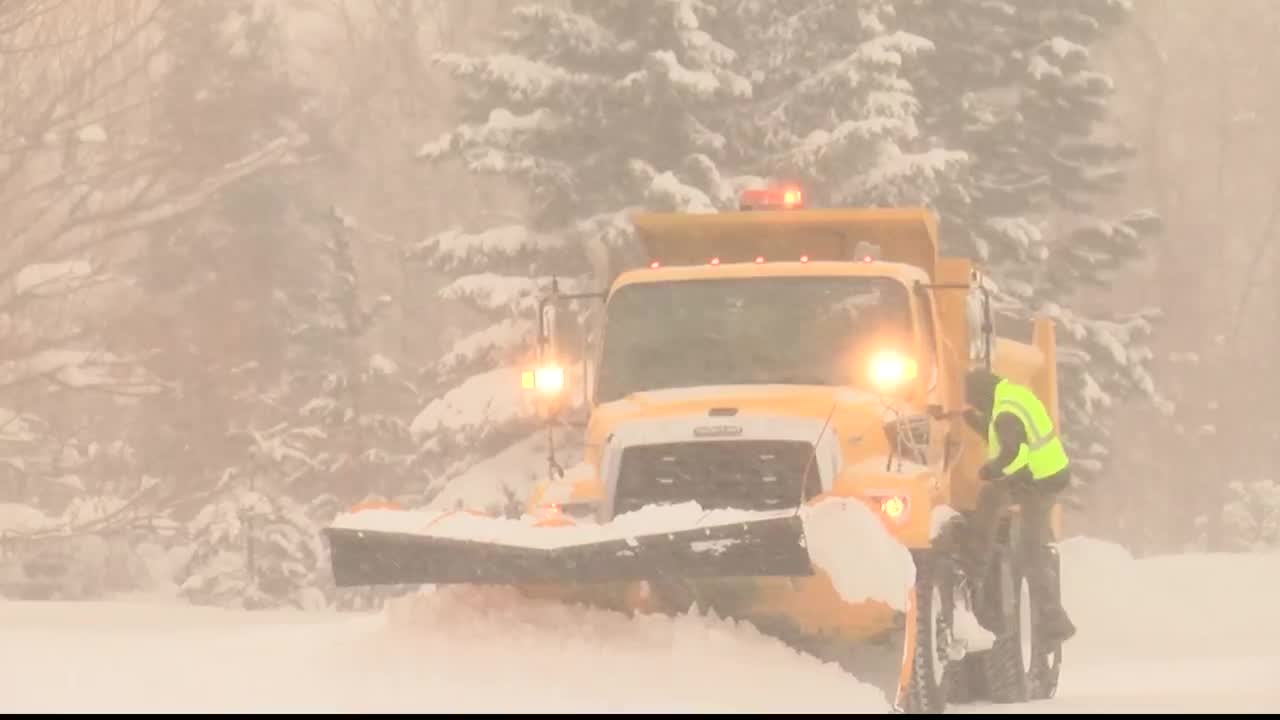 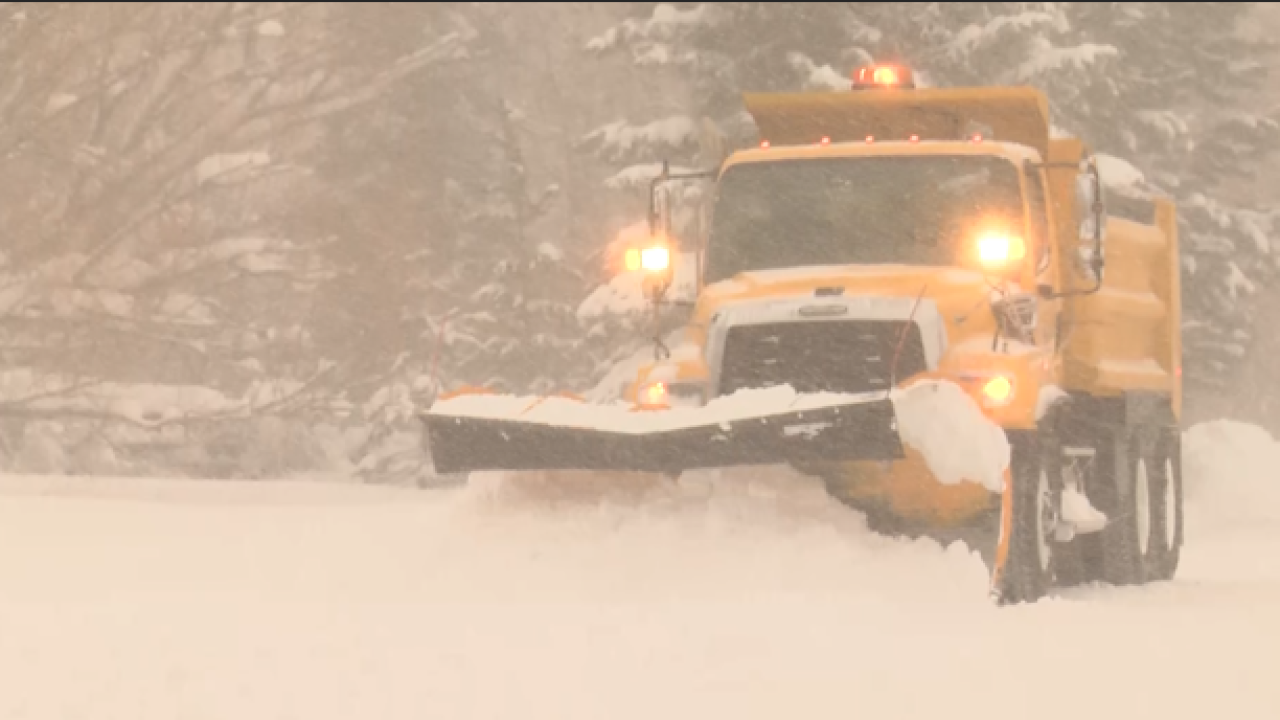 WEST GLACIER — Between 12" and 18" of snow accumulated in a 24-hour period in the West Glacier and Hungry Horse areas.

Reporter Maren Siu rode along with a veteran snow plow driver who pulls 10 hour shifts to get the work done.

Dennis Hostetler has cleared snow from roads in the area -- which he says is a crucial job to help the public -- from Hungry Horse to West Glacier for the past seven years.

West Glacier was a chilly 9 degrees on Monday morning and Hostetler said at least a foot of snow settled over night.

He explained that with all the snow and wind snow plowing takes some skill.

"It takes longer to clear the intersections because you have to make more passes because the snow goes off both directions, from your plow. Even though you're plowing one direction, it still over rides over the other side," said Hostetler.

Hostetler added he takes extra precautions in the winter, like carrying emergency survivor gear, in case he gets stranded.

Hostetler wants to remind drivers to pay attention when plows are on the road -- for your safety, and theirs.

"Definitely slow down, and pay attention to whether they're backing up/we're backing up or not," Hostetler said.

"If we're in an intersection a lot of times we gotta make a lot of forward and back passes and stuff to get the intersection open," he added.

Hostetler told us that he can work anywhere from eight to ten hour shifts clearing snow from the roads. His day starts at 5 a.m.