Surge in Montana unemployment claims causes delays for some people 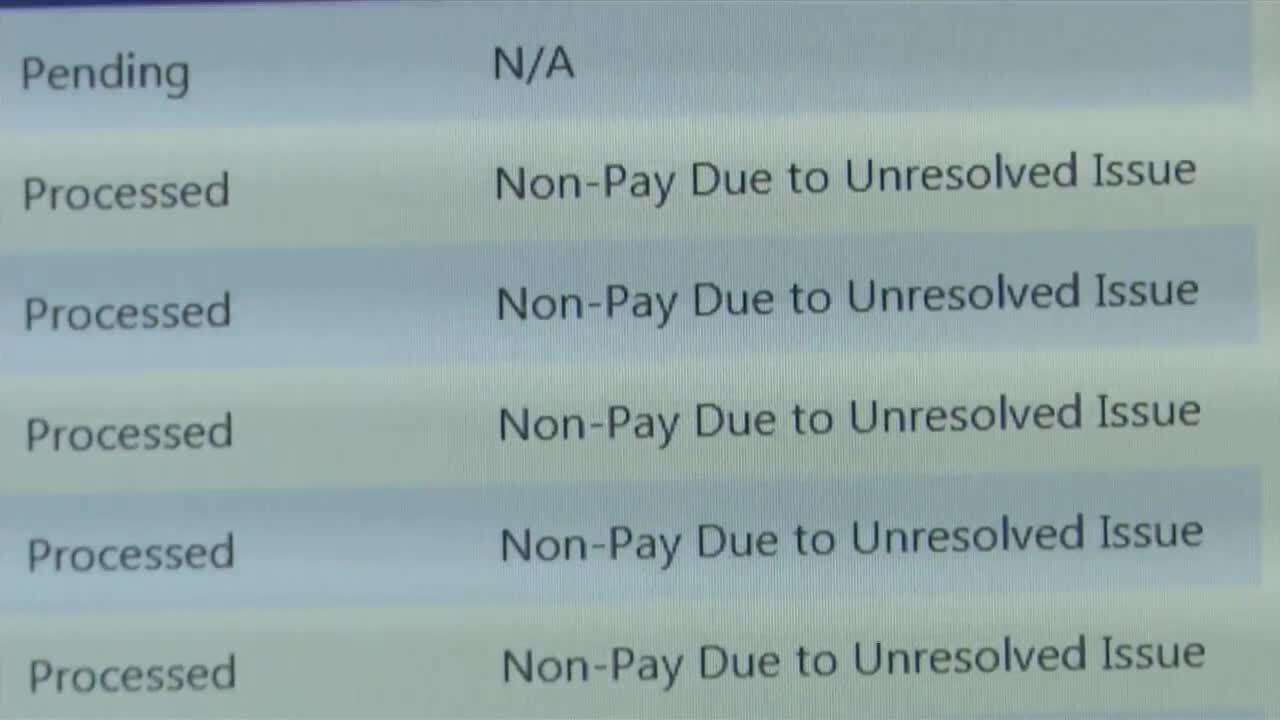 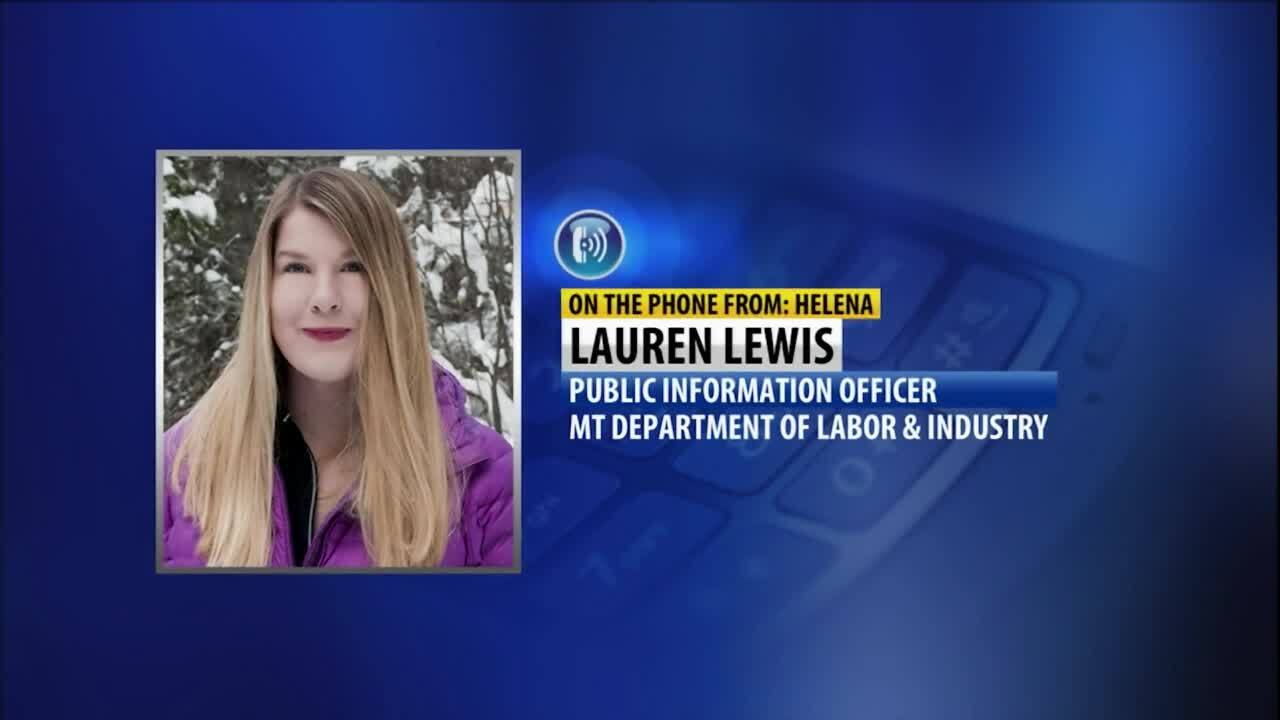 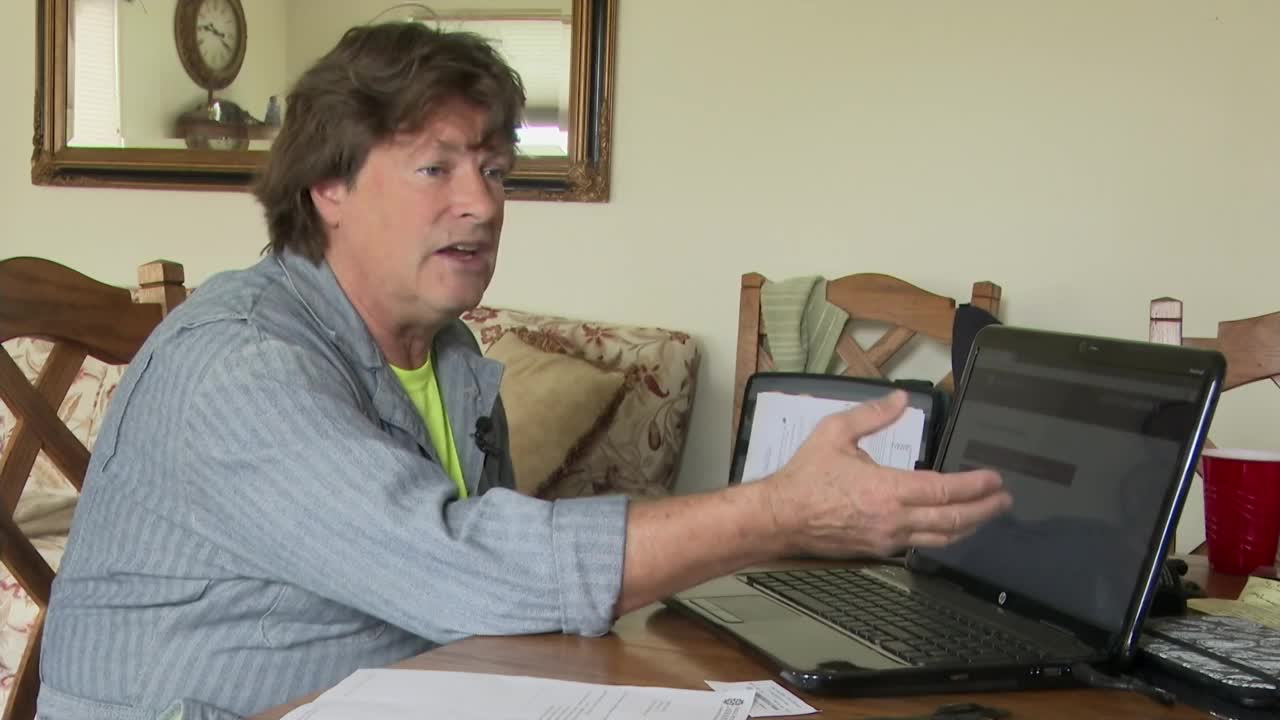 GREAT FALLS — The Montana Department of Labor & Industry (DLI) has issued more than $300 million in unemployment payments since March -- but not everyone is getting the benefits they've earned right away.

Mark Statham, a bus driver for Great Falls Transit, was furloughed due to COVID-19 back in March and just collected his first check last week.

He'd previously worked as a seasonal truck driver and had applied for unemployment benefits before, "thought I'd have an advantage.

He reached out to DLI numerous times hoping to correct their mistake. "Two times out of 213," he said. "Two times I was able to get an answer."

Statham says he was told his case would be settled and his benefits approved, but after more weeks of waiting-still no follow up.

He says it was only after he had called U.S. Senator Jon Tester's office this month that his case was settled that same day.

"It was just a matter of minutes," he said. "Tester’s office called the Governor's Office. Assistant to the Governor calls me and says, 'I will call unemployment'. Then unemployment gave me a call back and said, 'Oh we just finished up your case this morning’.”

Statham worries others that don't have as much determination aren't getting through. "You have to throw a pretty big rock to get somebody to listen,” he said.

DLI Public Information Officer Lauren Lewis told MTN News there is still a way to speak to an operator but doesn’t guarantee all calls will be taken. "That dial tone means they did not get into the queue," she said.

Statham also attempted to leave a half dozen emails through the DLI site with no luck, "when you write a note to them and hit submit. Boom, it throws you into a page-- that says error."

He says the option to even email the state disappeared on some pages,” when you log on there's no way how to contact them," he said. "You could not find a single thing that would get you back there."

Lewis told MTN News the department is currently updating features on the site.

"We did initially take down the dashboard on the UI claimant portal to stabilize the system so it could handle that increase in traffic," she said. "Our technical service division staff have been working hard to bring back all functionality on the dashboard."

Lewis says callers who dial and email the department repeatedly are only hampering efforts to help fellow Montanans, "it congests lines and makes it more difficult for anyone to get through and for us to respond to anyone."

Statham says he understands the department is being inundated but believes improvements must be made.

Lewis says they received 2 million calls in April 2020 compared to 13,000 for the month of February. "We have shifted 200 staff members to assist our UI division to account for this increase."

She says they also have 75 people solely focusing on cases with more employees in training, “processing Montanans claims continues to be our top priority.”

The DLI has seen a 1,452% increase in initial UI since Montana saw its first COVID-19 case. They've issued $376 million in unemployment benefits since March 16.

Lewis says DLI understands frustrations but says their department has reached a majority of Montanans out of work.

Lewis says for March of this year they processed just over 80% of claims within the same time period and for April -- 78.7% of claims.

Statham says he's able to forgive and forget everything except what he calls an attempt to block concerns as officials handle cases, "I've called it a firewall several times they have blocked calls.”

Sen. Tester says there are problems within any department, but it will take everyone to find better solutions.

"Get them to your federal delegation tell your county commissioners about it," he said. "I just think if there's an opportunity to spread good ideas around -- we need to do it."

Statham says the pandemic left his family to run on one income for months and can't help but wonder how many other Montanans are in his situation or worse. "They can't collect the benefits that they've earned," he said.

He's left at a standstill until he can return to a new normal.

"Beef it up," he said. "We’re having an emergency here you guys are working your paychecks are coming in but there's nothing I can do about going back to work except giving up my job and going and finding a new one. Right now, my only choice is to go back over the road and I just won't do that."

Lewis recommends those needing help with UI benefits email dliquestions@mt.gov ; uiclaims@mt.gov ; or puaclaims@mt.gov. They ask that people only email their department once - she said a representative will get back to you.

The DLI phone line is (406) 444-0532. They also have commonly asked questions on their website and tutorial videos.